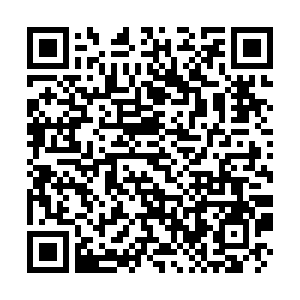 The Chinese military on Tuesday conducted live-fire drills in the airspace and sea area southwest and southeast of Taiwan, a strong move to "safeguard national security" amid rising provocations from external forces, said Senior Colonel Shi Yi, spokesperson for the Eastern Theater Command of the People's Liberation Army (PLA).

Calling it a "necessary action," the spokesperson said the drills were in response to interference from external forces and provocations from the island region's "independence forces."

Collusion between Taiwan and the U.S. has severely destroyed peace and stability in the Taiwan Straits, he noted, adding that the PLA will keep up its training to ensure China's sovereignty and territorial integrity.

(Cover: Soldiers assigned to an army aviation brigade under the PLA 72nd Group Army queue to board a Mi-171 transport helicopter prior to a training exercise, September 19, 2020. /Xinhua)