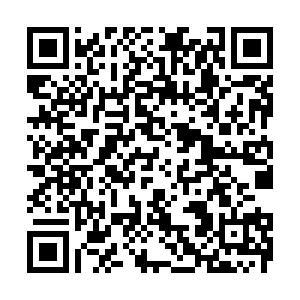 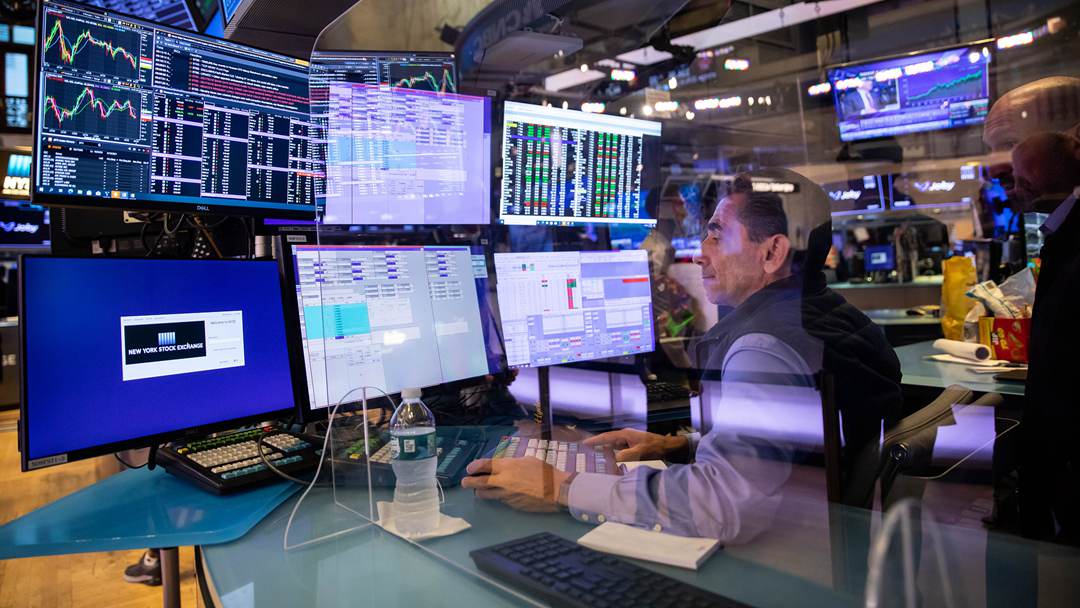 The benchmark S&P 500 and the Dow industrials hit record highs on Monday as investors moved into defensive sectors and stocks recovered from losses earlier in the session.

The S&P 500 and the Dow both posted record high closes for their fifth straight sessions, even after the major indexes were initially well in the red.

"There is just huge amounts of liquidity, massive amounts of cash out there, both on corporate balance sheets and in private investors' pockets, and because of that every tiny dip that there is, people look for bargains and they buy and they keep it buoyant," said Randy Frederick, vice president of trading and derivatives for Charles Schwab in Austin, Texas.

A rebound in the U.S. economy, including a stellar second-quarter corporate earnings season, and accommodative monetary policy have underpinned positive sentiment for equities. The S&P 500 has gained 100 percent since its March 2020 low.

"The overall environment remains supportive of risk assets, so there is a gravitational pull upward for stocks," said Kristina Hooper, chief global market strategist at Invesco.

Investors are looking for signs about when the Federal Reserve will rein in its easy money policies, with minutes from the central bank's latest meeting due on Wednesday. A resurgence in COVID-19 cases and the impact on the economy are keeping markets on edge, with investors watching earnings reports from major retailers due later in the week.

Investors were also digesting news from Afghanistan, where thousands of civilians desperate to flee the country thronged Kabul airport after the Taliban seized the capital.

Declining issues outnumbered advancing ones on the NYSE by a 1.75-to-1 ratio; on Nasdaq, a 2.22-to-1 ratio favored decliners.

About 8.5 billion shares changed hands in U.S. exchanges, below the 9.2 billion daily average over the last 20 sessions.