Download
BizBeat Ep. 200: Gain of function research? The U.S. is the leader
CGTN 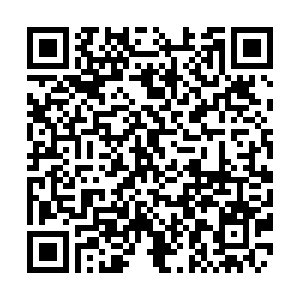 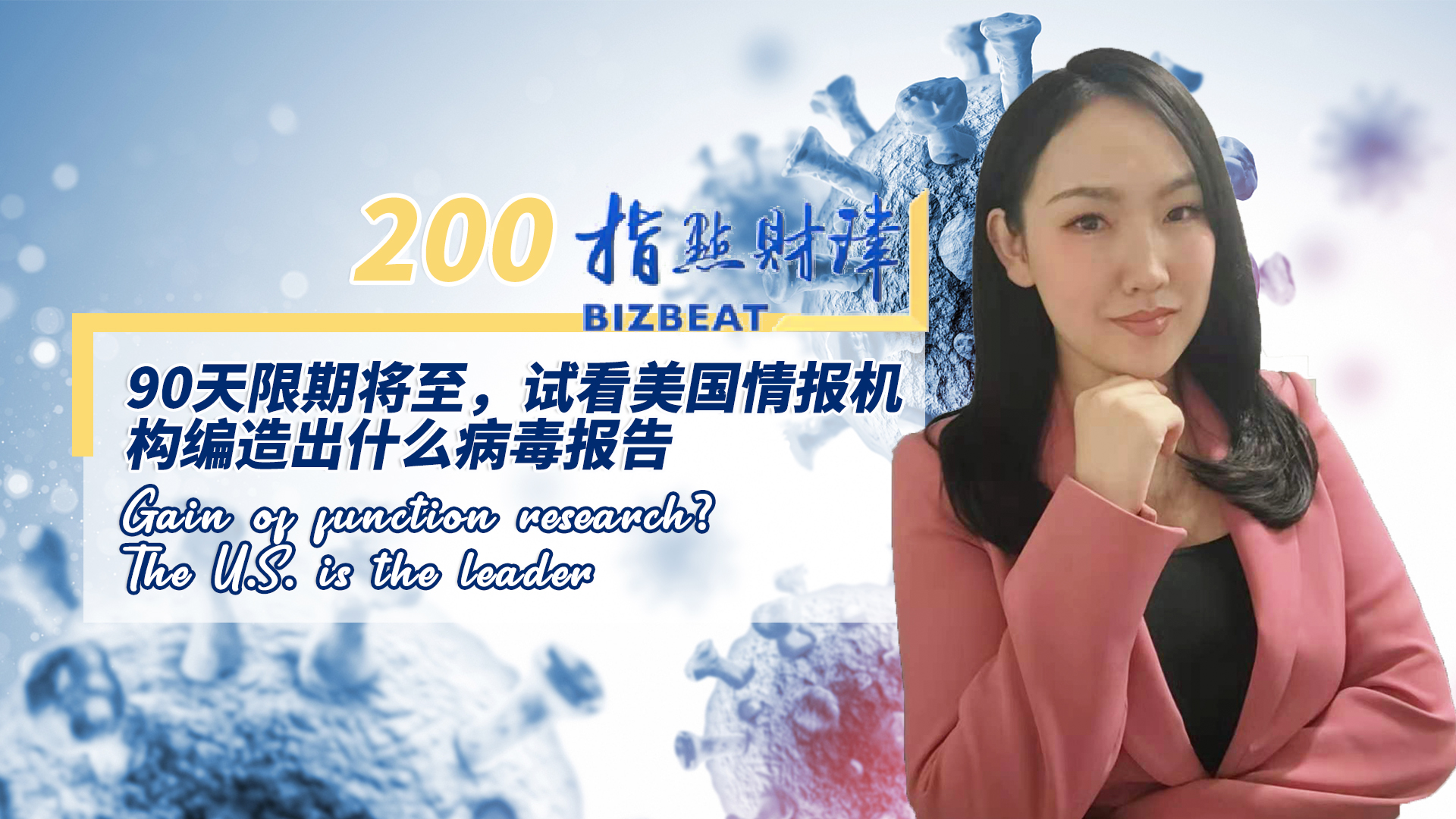 The Republicans in the U.S. came up with a report claiming they have "proven" the SARS-COV-2 was leaked from the Wuhan Institute of Virology. It claims that researchers at the WIV together with U.S. scientists were conducting gain-of-function research on the coronavirus. But both Chinese and American scientists have refuted the claim.