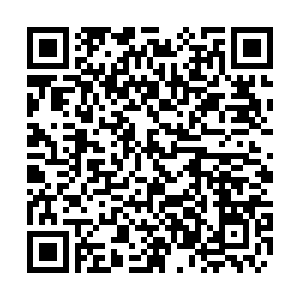 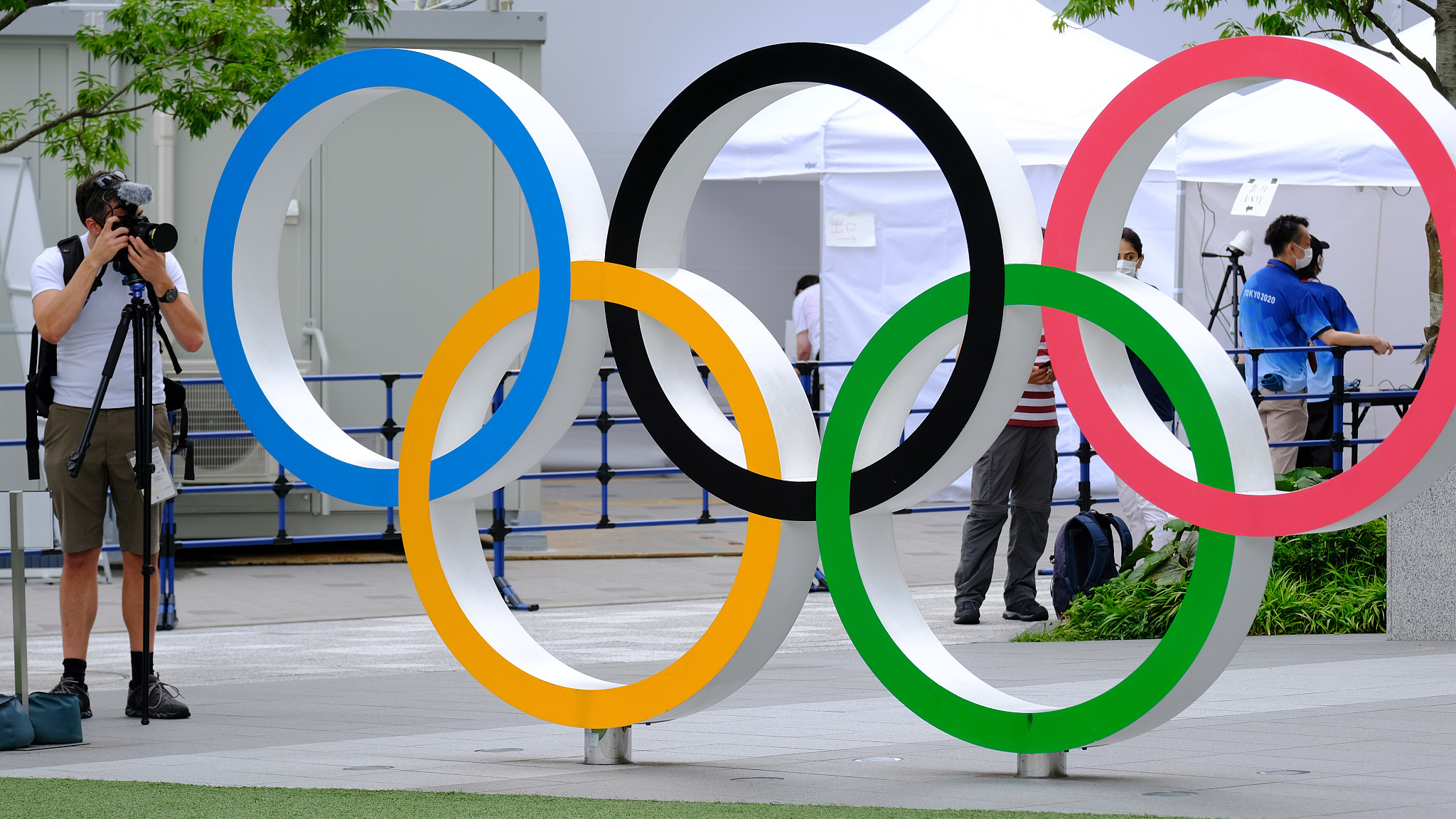 The Chinese Olympic Committee (COC) vowed on Wednesday to help protect Chinese Olympians against the illegal use of their names as trademarks.

"The COC wants to remind all that business activities should be conducted in a rational manner and in accordance with the relevant laws. The legitimate rights and interests of athletes must be respected," read a COC statement.

"Any registration of athletes' names as trademarks without the authorization of athletes themselves or their guardians is forbidden. Any offenders must stop their action."

"The athletes and the guardians of underage athletes have the rights to pursue the liability of relevant parties," added the statement.

There were at least 19 trademark applications related to the name of 14-year-old Quan, Olympic gold medalist of the women's 10m platform, in just one week after the Tokyo Games, according to media reports.

Yang Qian, who won China's first gold medal at Tokyo 2020 in the women's 10m air rifle, also saw her name registered as a trademark for alcohol and wares.