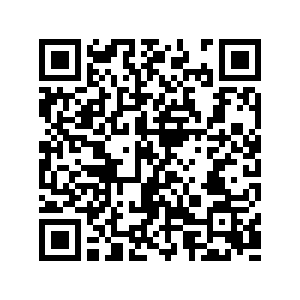 After months of drop in COVID-19 cases, the pace has risen again in the U.S. since the beginning of July. On August 16, the country's health authority reported 113,993 new confirmed cases. 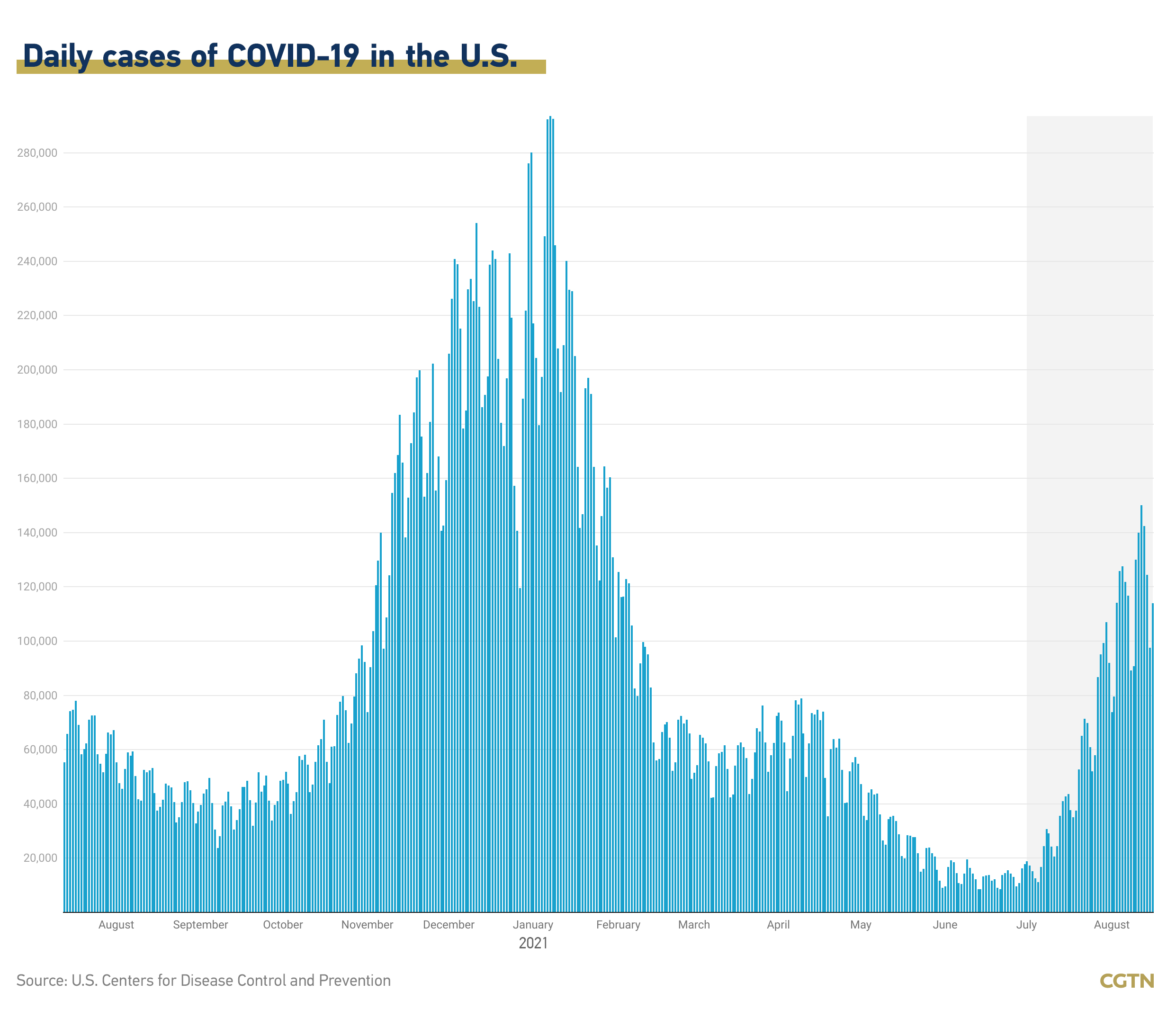 As the coronavirus pandemic aggravates, infections caused by the Lambda variant have been emerging in the United States. Genomic sequencing has identified more than 1,000 cases of Lambda variant infections in the U.S. so far, according to the independent data-sharing initiative GISAID.

Besides the newly emerged threat, the confirmed cases in the U.S. have been dominated by the fierce Delta variant since the end of June. The data shows that more than 95 percent of the cases were confirmed to be of the variant. 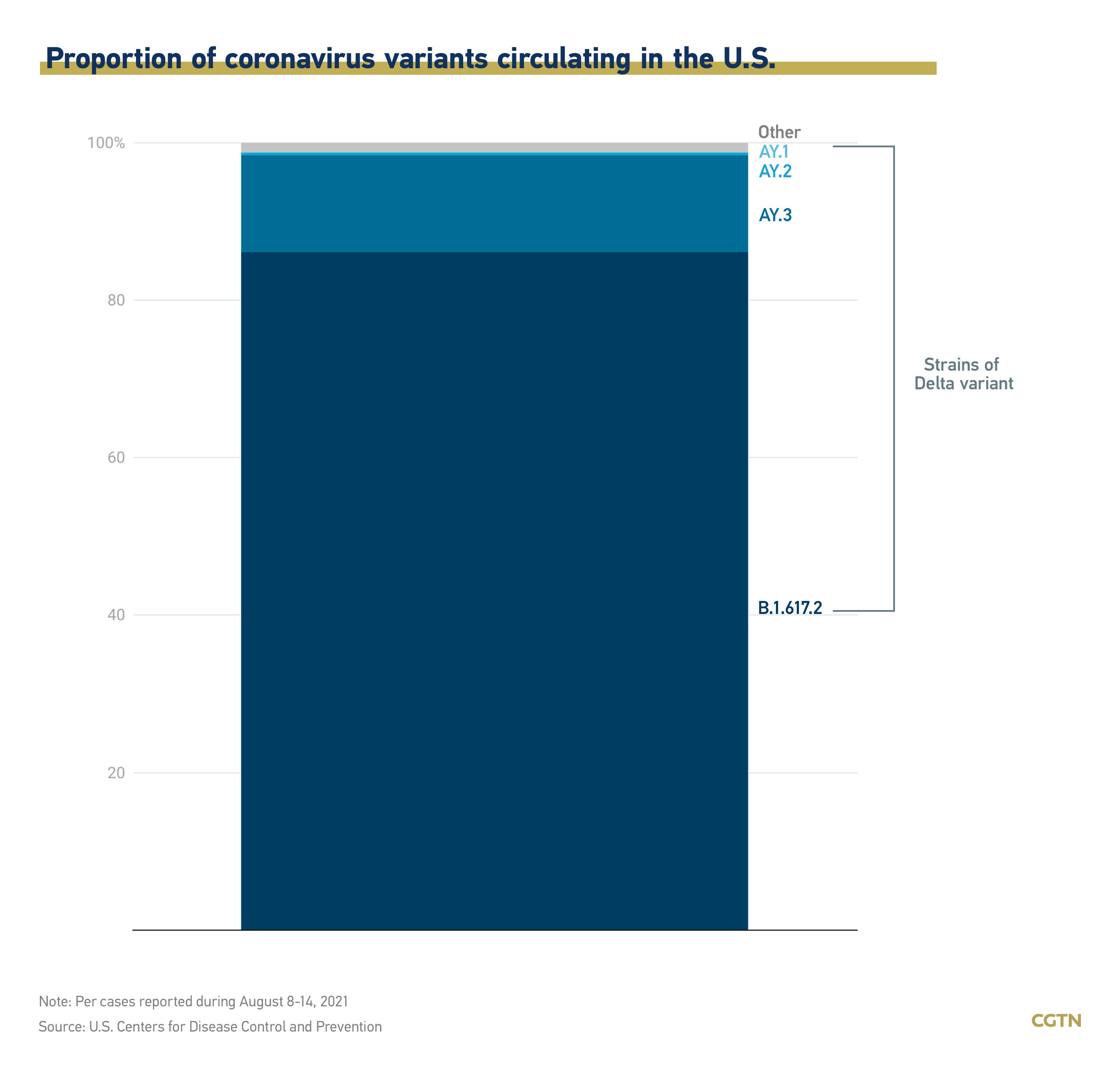 The World Health Organization classifies Delta as a variant of concern, meaning it has been shown to be capable of increasing transmissibility, causing more severe disease or reducing the benefit of vaccines and treatments.

The Lambda variant of the coronavirus, first identified in Peru, is highly infectious and more resistant to vaccines comparing to the original virus, according to a Reuters report.

Wisconsin researchers found Delta, the dominant type of variant spread in the country, is associated with higher viral loads and increased transmissibility relative to other variants. The research also showed that there is no difference in viral loads when comparing unvaccinated individuals to those who have vaccine "breakthrough" infections. In other words, once the vaccinated individuals are infected, they are as contagious as those unvaccinated patients.

According to Reuters, "a key assumption" underlying current regulations aimed at slowing COVID-19 transmission "is that those who are vaccinated are at very low risk of spreading the virus to others," said study coauthor Katarina Grande of Public Health Madison & Dane County in Madison, Wisconsin. The findings, however, indicate "that vaccinated people should take steps to prevent the spread of the COVID-19 virus to others," she added.

However, the federal officials announced a sweeping relaxation of face mask guidelines that allow fully vaccinated people to stop wearing masks in most places – either outdoors or inside since May 13. The guidelines were replaced by the current version that says that fully vaccinated people should return to wearing masks indoors in parts of the U.S. where the coronavirus is surging. The new guidelines came on July 27, almost a month after the cases started showing a surging trend in the country.

Yet, mask mandates are obstructed when implemented at the state level. Three weeks after the country updated its mask mandates, states such as Texas are still confusingly lost in back and forth legal rulings on masks, as state officials and local governments fight over it in court. Mask guidelines differ by county and school districts. And decisions can be reversed overnight.

According to the Texas Tribune, the Texas Supreme Court temporarily nixed mask mandates in Bexar and Dallas counties Sunday evening. Less than a day later, a lower court judge essentially reinstated the Bexar mandate for public schools – though not without acknowledging the confusion.

The implementation still varies even though most of the counties of the state have been identified as high transmission by the U.S. Centers for Disease Control and Prevention (CDC). 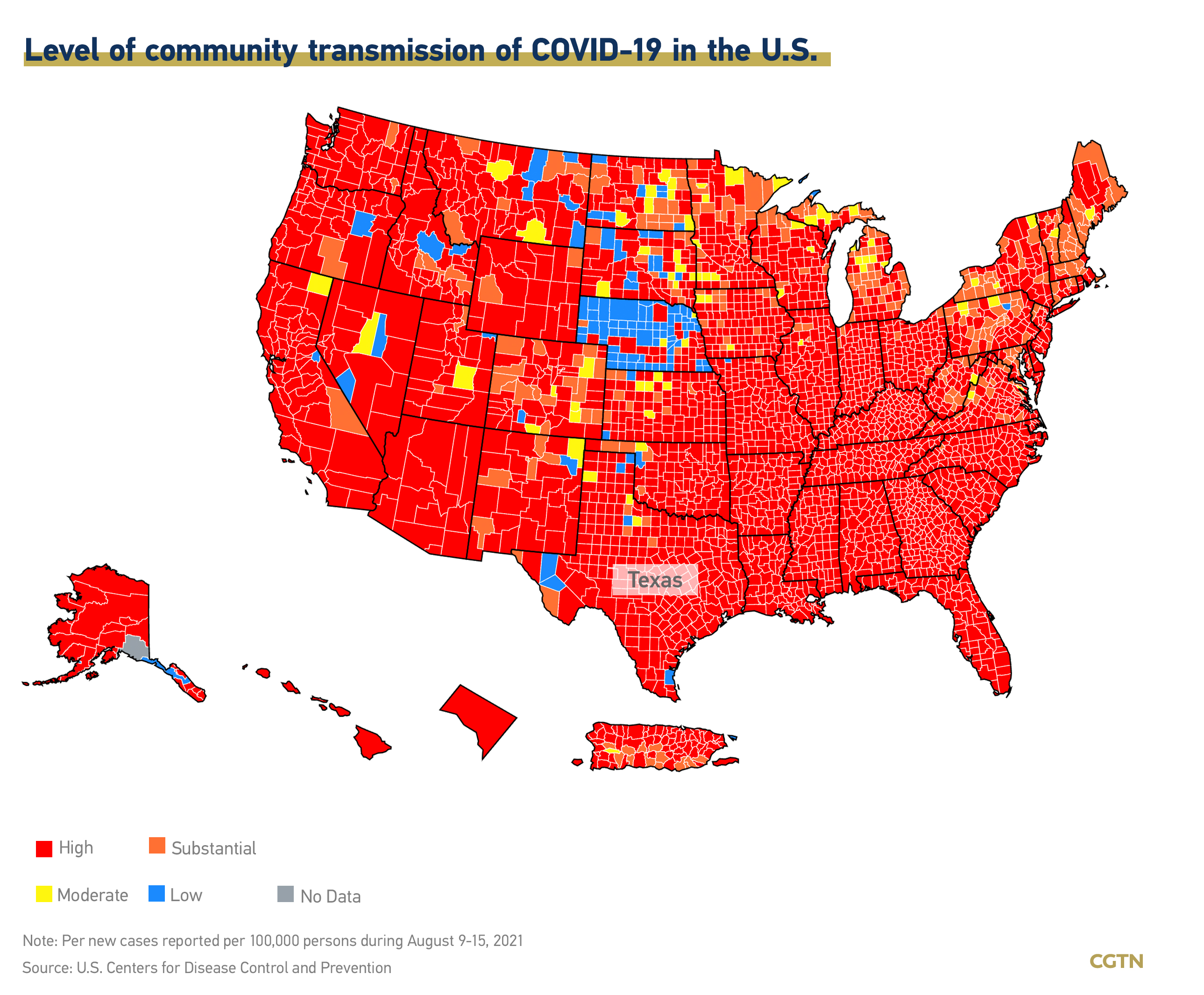 Nationwide, data shows that approximately 85 percent of the counties in the country are under high transmission risk.

According to the CDC criteria, high transmission represents either the county has more than 100 new cases per 100,000 persons in the past seven days or more than 10 percent positive results in nucleic acid amplification tests.

The more hesitations in state health guidelines, the further the virus will spread. The total confirmed cases in the U.S. now stands at 37 million. How many more cases will occur in the country before all states settle with the COVID-19 measures?