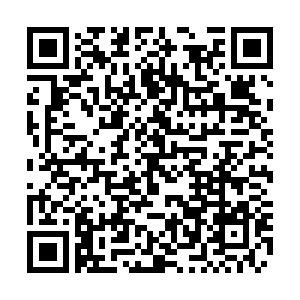 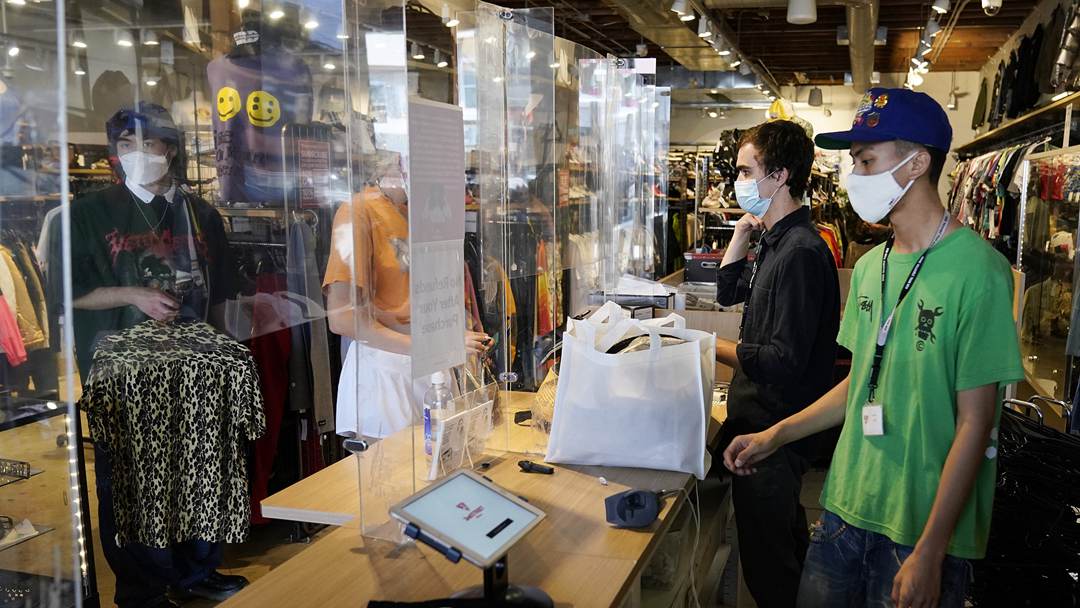 Retail sales in the U.S. fell by a surprising 1.1 percent in July compared to June, a far bigger drop than analysts were expecting and mostly the fault of a steep decline in auto sales, the Commerce Department reported.

The anaemic sales figure proved a catalyst for a sell-off after both the Dow and S&P 500 notched successive records over the last week.

Investors "found enough of an excuse to dial things back," said Briefing.com analyst Patrick O'Hare in an interview with AFP, adding "the market was due for a pullback."

The retail sales report came as rising COVID-19 cases prompt fresh restrictions in some parts of the United States.

However, analysts do not expect severe restrictions comparable to those enacted in the country at the outset of the pandemic last year.

But a wildcard is whether outbreaks in China and other key exporting countries worsen supply chain problems that could lead to more inflation, O'Hare said.

Walmart finished flat after reporting better-than-expected earnings, while Home Depot gave up 4.3 percent as investors saw signs in the company's earnings report that surging demand for home improvement investments may be ebbing.