Download
Why the West is so much afraid of the China Model?
Global Thinkers 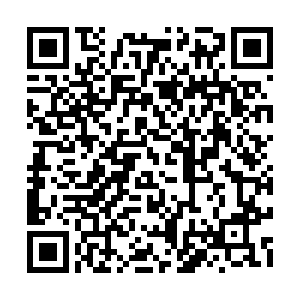 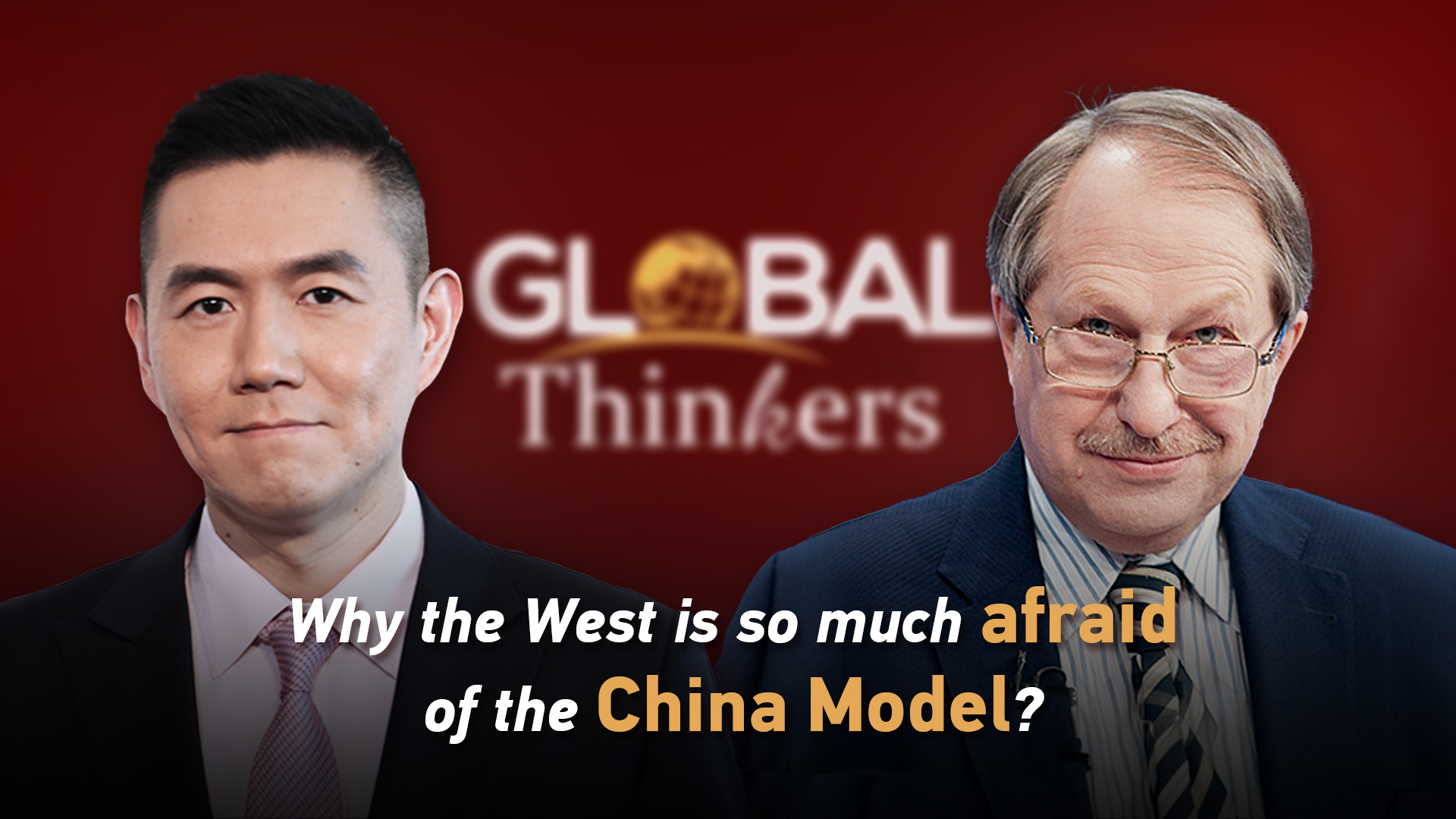 Editor's note: The year 2021 marks the 100th anniversary of the founding of the Communist Party of China (CPC) when extreme poverty has been eliminated in the second largest economy. Yury Tavrovsky, Sinologist and Russian Political Commentator, shares his perspectives on China's economic miracle and social progress, and explains that the China model is perceived as a "threat" in the West because the success of socialism with Chinese characteristics inspires countries in the world to explore non-Western development paths. Opinions expressed in this video are his, and not necessarily those of CGTN.

Wang Guan: Mr. Tavrovsky, you wrote a new book about China. It is called China in the New Era. What is this book all about?

Yury Tavrovsky: Actually, this book is about China's new era. It's about the "Cold War", which is a reaction of the West to the Chinese miracle. It is also a book on the "Cold War" against Russia, and about those two "Cold Wars." Actually, a new "world Cold War", which America is waging on two fronts. And the general idea is that Beijing and Moscow shouldn't allow Washington to separate us. We should stay together, and this is the only opportunity for us to survive, and maybe to win in this "Cold War", and also not to give America chance to start hot war. This is the idea of the book. But of course, it will contain much more information, much more new ideas.

Wang Guan: There are many rhetorics, campaigns, war of words against China these days, and initiatives launched by some Western politicians. For example, they are trying to delink and decouple the CPC and the Chinese society. They are trying to vilify the CPC by mostly focusing on its challenges in the past and in the present. How do you look at this campaign? Will those rhetorics and campaigns against China and the CPC only intensify and worsen, going forward?

Yury Tavrovsky: I think that the driving force behind China's success or Chinese miracle is socialism with the Chinese characteristics. This concept was the biggest theoretical invention of the CPC. The Party has invented it. It was making practical trials of this concept for a couple of decades. Then in 2012, the Party offered the Chinese nation, the improved model of this concept called "socialism with Chinese characteristics for the new era." It is clear for me, and it is clear for all experts that this model suits China best. Actually, it is the only explanation of the People's Republic of China dynamism in the past few decades, and sustainability under harsh conditions of the COVID-19 pandemic, and the America-initiated "Cold War."

And I think Chinese President Xi Jinping was absolutely correct, saying on July 1, during those festivities of the CPC's hundred anniversary, that socialism with Chinese characteristics is a new model for human advancement. So this model looks like a mortal threat to the West. At the same time, it is very attractive to other nations. I believe that it should be thoroughly studied and learned in other countries, all over the world, especially young people should learn it because socialist ideas are coming back, are becoming very popular in every country, including Russia.

Wang Guan: Many in the West argue that it is a failed experiment. They're focusing on its frustrations and failures of the past when we think about what happened in Russia. How do you look at those arguments?

Yury Tavrovsky: I think socialism has many models, like capitalism. Soviet model of socialism was obviously inefficient, and the Soviet Union failed. China tried Soviet model. It wasn't very successful at it. And then we have this socialism with Chinese characteristics. We had reforms and opening-up first. Then it developed into socialism with Chinese characteristics. And then President Xi offered his "Chinese Dream" as an improved model of this socialism. So socialism is actually counter attacking liberal model. That's why the West is so much afraid of China. It is afraid of this model of socialism. This is my opinion.

Wang Guan: You just said that socialism with Chinese characteristics or the Chinese version, adapted version of socialism, should be learned and studied by the young people from around the world, especially in the developing world. Why is that?

Yury Tavrovsky: I think the Chinese model is not unique. I think the Chinese model cannot be copied with 3D technology or any other way. Actually taking into account the national conditions and characteristics is the heart of the Chinese model. That's why it's called socialism with Chinese characteristics. Every nation can use socialism, and understand its own specifics, its own traditions. We, in Russia, are now discussing. We have started discussions of using this socialist model once again. And I think that both socialism with Chinese characteristics and Chinese initiative of building a community with shared future for mankind will be very useful for the coming world order, which will replace Western model of globalism pretty soon.