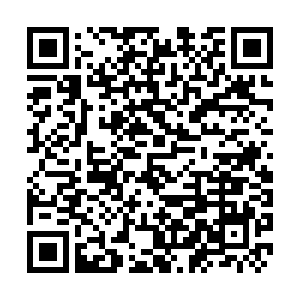 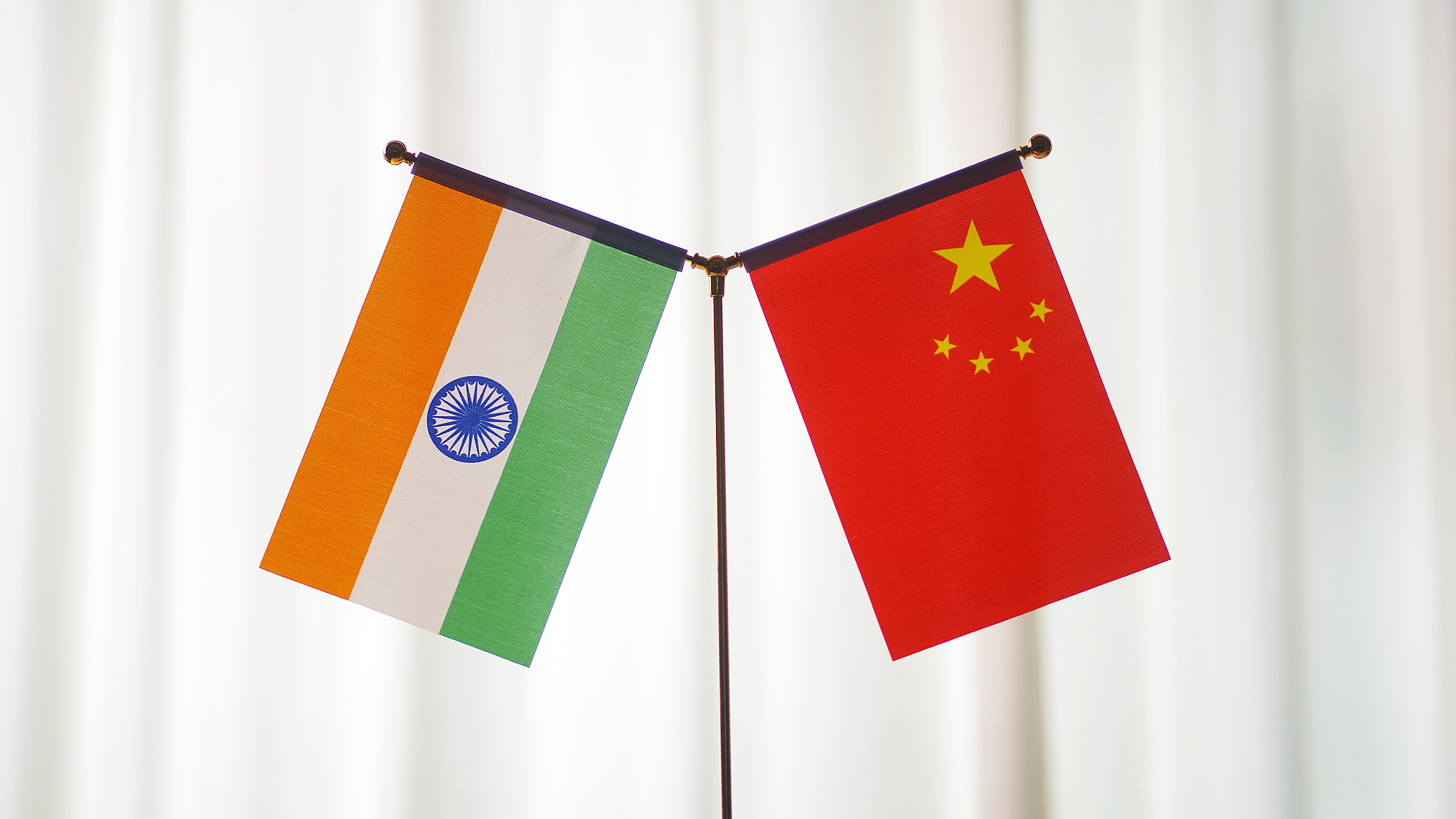 India and China, two close neighboring countries, were founded almost at the same period of history. India achieved its independence from British Imperialism 74 years ago, at midnight of August 15, 1947. While hoisting the tricolor flag of the nation on the historic Red Fort in New Delhi Prime Minister Pandit Jawaharlal Nehru said in his famous speech "Freedom at Midnight": "At the stroke of the midnight hour, when the world sleeps, India will awake to life and freedom."

On the other hand, the People's Republic of China was founded on October 1, 1949, as a result of long drawn people's revolutionary movements against imperialism, feudalism and capitalism. From the rampart of Tiananmen Square, the late Chinese leader Mao Zedong told the entire world: "The Chinese people, comprising one quarter of humanity, have now stood up!"

However, there have been fundamental differences between the two countries in their socio-political and economic systems. India is governed by parliamentary democratic mechanisms with government run by different political parties and coalitions in different phases. On the other hand, China has a very strong central government under the leadership of the Communist Party of China (CPC).

Although India has made progress in every field in the last seven decades of its independence, the truth is that the neighboring country China is now far ahead of India on most social indicators, such as health, education, safe drinking water, electricity, livable housing conditions, and sanitation facilities. The whole world marvels at the unprecedented economic and social advancement China has achieved after the introduction of the landmark economic reform and opening-up policy in the late 1970s.

In the 1980s, India and China were on the same level as per the standard of the significant economic development scale, GDP. But now 40 years later, where is China and where is India? Although the Indian political establishment at the center always claims the country is a superpower, the truth is that what India has achieved pales in comparison with what China has accomplished in its poverty alleviation programme, iconic infrastructure projects and landmark innovations in science and technology over 70 years.

Despite all sorts of risks and challenges, China became the world's second largest economy behind the United States by 2010 and biggest manufacturing powerhouse. Meanwhile, being a country with several thousand years of civilization, India lists the world's sixth-largest economy. China's GDP has averaged an annual growth rate of around 9.5 percent over the last 40 years, far beyond the world economy's 2.9 percent in the same period. 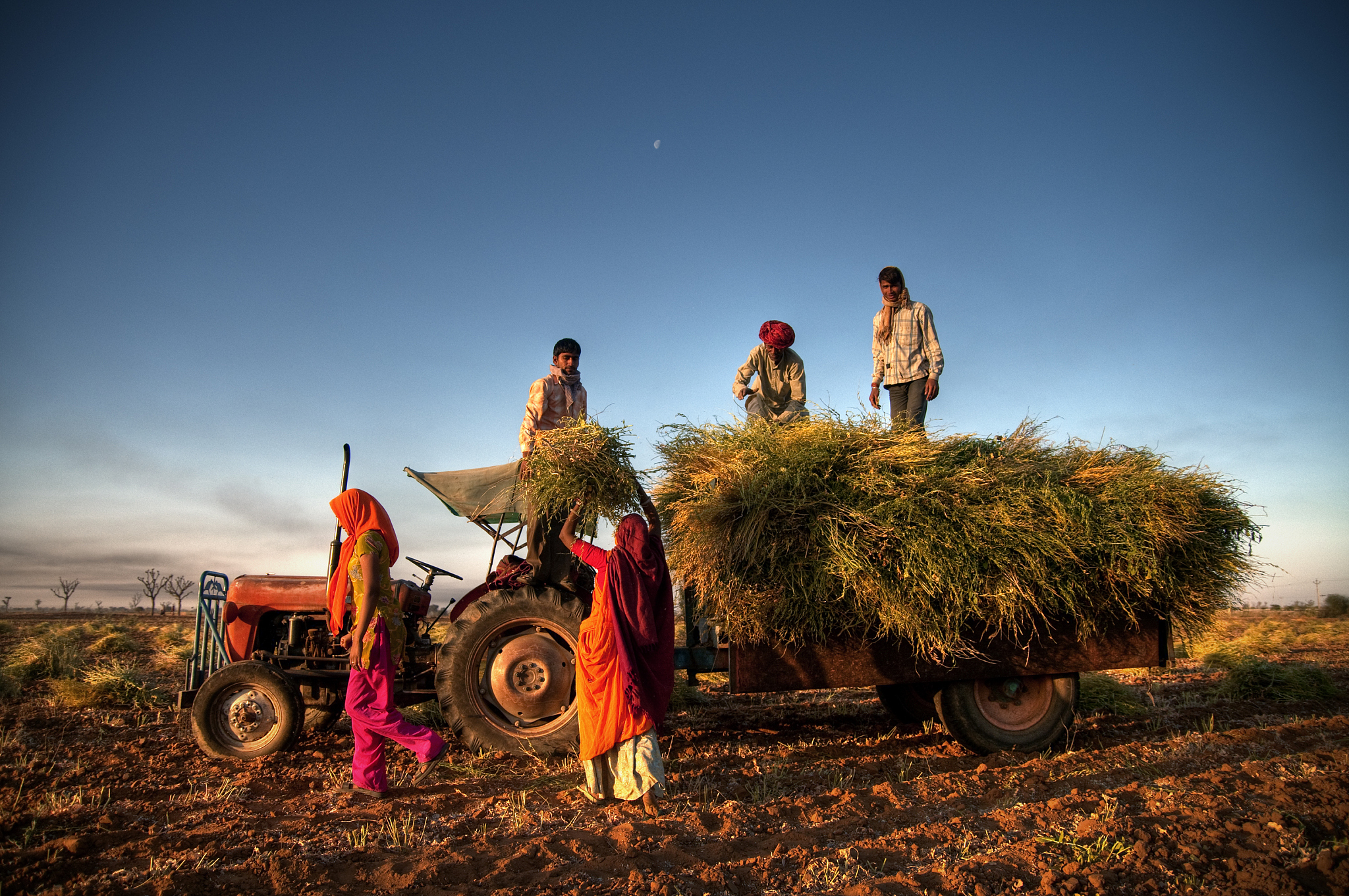 After seven decades of India's freedom, the country still lags far behind China in ending poverty. It's absolutely shocking that the shadow of poverty has engulfed the urban and rural areas. Prime Minister Narendra Modi in his first independence speech in 2014 asked: "The way we fought for freedom, can we not defeat poverty?"

The bitter truth is that seven years later, Modi's "New India" slogan seems a pipe dream since still children with empty stomachs cannot find square meals and thousands of poor villagers don't have a roof above their heads. Do the pictures of the homeless people huddling up under the flyovers, near railway stations, road dividers, pavements across the cities glorify the image of independent India? Are they not deprived of fundamental human rights?

On the other hand, to quote from President Xi Jinping's speech at the centenary celebrations for the Communist Party of China (CPC), it can be said that the Chinese government under the guidance of the CPC had brought about "national rejuvenation" lifting more than 850 million people from poverty putting the fundamental interests of the Chinese people at the very center of its heart and "altered the landscape of world development." The 1.4 billion Chinese are no longer threatened by food or clothing shortages.

Since the outbreak of the novel coronavirus last year, the pandemic has been disturbing the economic activities in India, more and more people are falling below the poverty line every day. According to estimates by Pew Research, more than 75 million Indians have plunged back into poverty and more than 25 million people have lost their jobs since the start of 2021. As per the survey of the Centre for Monitoring Indian Economy published on July 8, 2021, in The Indian Express, around 150-199 million additional people will fall into poverty this year. It means an overall increase in poverty by 15-20 percent, making around half of the country's population poor.

On the other hand, despite being the first victim of the COVID-19 pandemic, China added 11.86 million new urban jobs across the nation in 2020. Over 60 million urban jobs were created in the past five years in China, according to Premier Li Keqiang's 2021 Government Work Report.

Since the very day of the founding of the People's Republic of China, the CPC has adopted the path of socialism with Chinese characteristics which is leading the country on the path of prosperity. Truly, the path of socialism has transformed 1.4 billion people's lives with its people-centered approach while making China the second-largest economy in the world from a poor developing country. Today's China is steadily and confidently marching ahead towards the second centenary goal of building China into a great modern socialist country that is prosperous, strong, democratic, culturally advanced and harmonious by 2049.

China has no intention to export its model of fighting poverty and achieving modernization, yet a real success story has certain lessons for all developing countries including India. Instead of listening to repeated political "Jumla" (empty promise) in India's noisy political democracy, common Indian people now want freedom from poverty, hunger, disease, early death, inhumane living conditions, etc. It's high time for Indian leadership to learn a lot from China's path of development which has proved its Western critics and politicians wrong about its development and good governance.