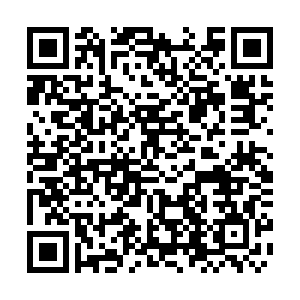 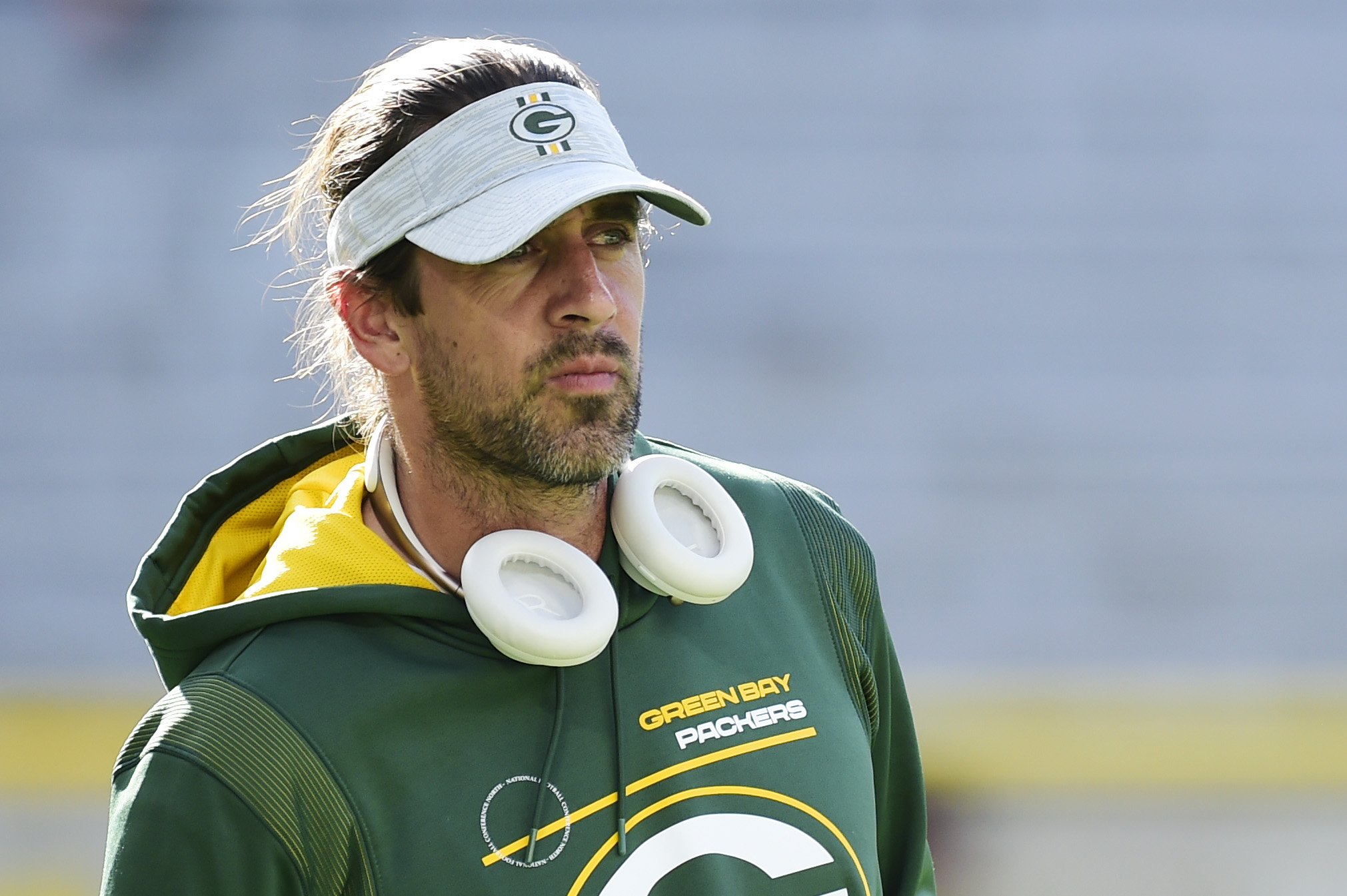 Quarterback Aaron Rodgers of the Green Bay Packers looks on during warmups before the preseason game against the Houston Texans at Lambeau Field in Green Bay, Wisconsin, U.S., August 14, 2021. /CFP

Quarterback Aaron Rodgers of the Green Bay Packers looks on during warmups before the preseason game against the Houston Texans at Lambeau Field in Green Bay, Wisconsin, U.S., August 14, 2021. /CFP

Aaron Rodgers, quarterback of the Green Bay Packers, said he does not want a "farewell tour" in the 2021 NFL season.

"I don't want a farewell tour. I don't know what's going to happen after the season, but I'm going to enjoy it with the right perspective, for sure, and not look at it as I'm getting through this. I'm going to enjoy the hell out of all of it," said the 37-year-old on Wednesday.

It has been a soap opera between Rodgers and the Packers during the offseason. The team drafting Jordan Love, a QB from Utah State University in the first round in 2020, upset Rodgers. For a long time many thought he would leave the Packers after playing 16 seasons and winning three MVPs and one Super Bowl title in the team.

"The reason I approached it like that is I just knew when the [Love] pick was made that the clock had started, for sure. And I thought unless there was something in the season that really made me feel like I'm going to be here past 2021 that maybe this would be my last year. I didn't want to be going into a year with some sort of ... as a lame duck, like I said. I didn't think that was fair to what I accomplished and what I mean to this team, and nothing really changed in that regard. I went into the offseason, that [it] could have been it," said Rodgers. 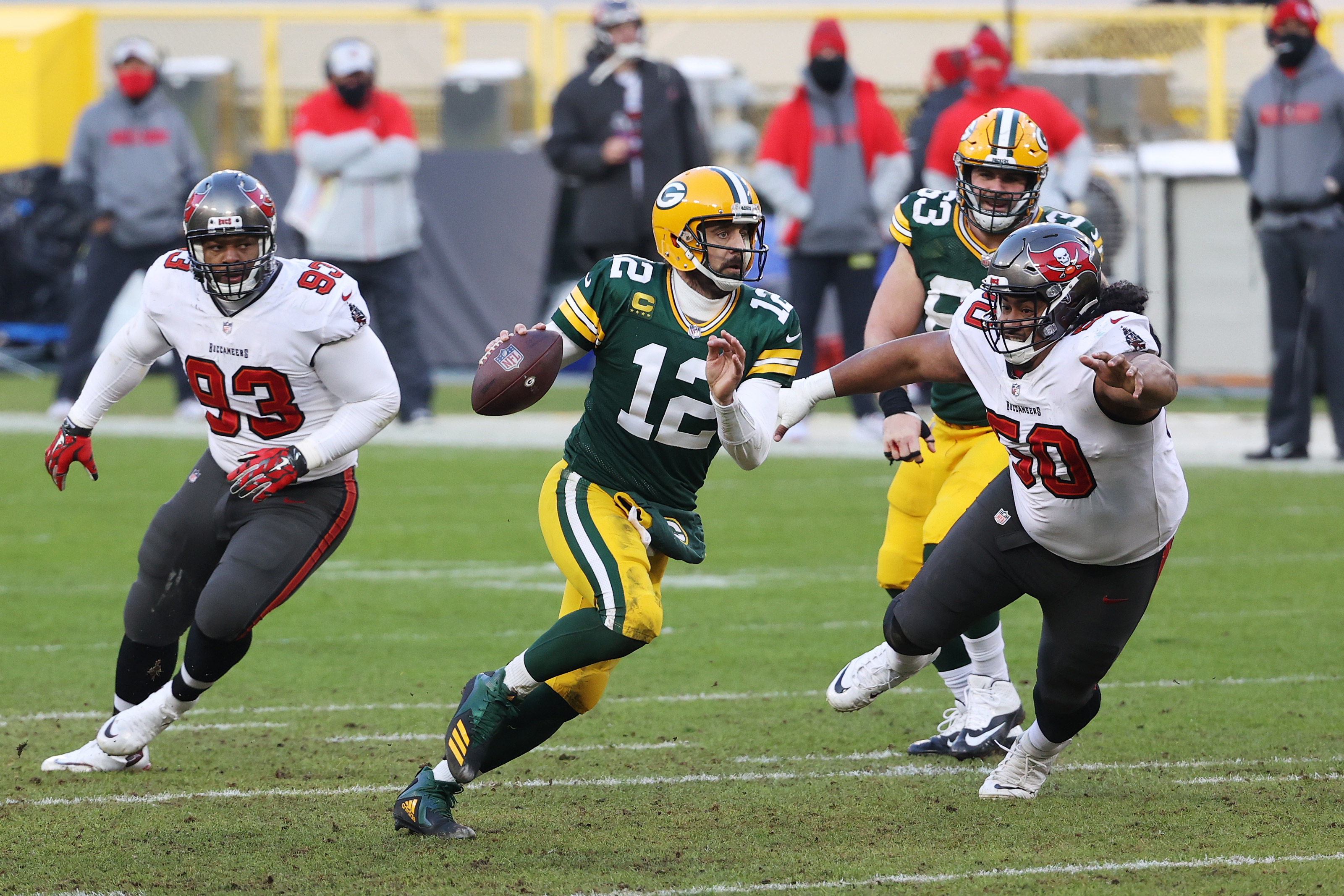 Quarterback Aaron Rodgers (#12) of the Green Bay Packers scrambles in the the NFC Championship Game against the Tampa Bay Buccaneers at Lambeau Field, January 24, 2021. /CFP

Quarterback Aaron Rodgers (#12) of the Green Bay Packers scrambles in the the NFC Championship Game against the Tampa Bay Buccaneers at Lambeau Field, January 24, 2021. /CFP

Rodgers restructured his contract with the Packers in July, making it easier for him to leave after the 2021 season. Last season, he achieved 4,299 passing yards and career high 48 touchdowns and received the third MVP award of his career. The Packers were on top in the National Football Conference (NFC) North with a 13-3 record.

However, Rodgers and his team lost to Tom Brady and the Tampa Bay Buccaneers in the NFC Championship Game.

Though he has been considered as one of the best QBs in today's league and was once seen as a challenger to Brady, Rodgers only has one Super Bowl trophy which was won 10 years ago.

"I'm glad that I enjoyed every moment, I'm glad that I led exactly the way I wanted to lead and looked for those conversations with certain guys that needed a pick-me-up at different times. I took the headphones off and enjoyed the surroundings and the road trips and the time with the guys. Yeah, it's a good template, for sure," said Rodgers who has not played for any other team than the Packers since he entered the NFL.