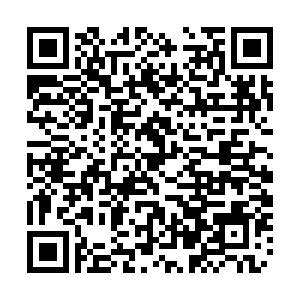 U.S. President Joe Biden said on Wednesday in an interview with ABC News that he did not see a way to withdraw from Afghanistan without "chaos ensuing."

Biden, who is facing mounting criticism from the public over the chaotic evacuation, defended his decision to withdraw U.S. troops from Afghanistan in the interview.

He also said that the U.S. military could extend its mission in Afghanistan beyond August 31 to evacuate Americans on the ground.