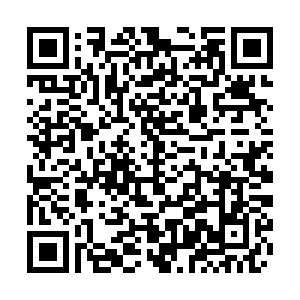 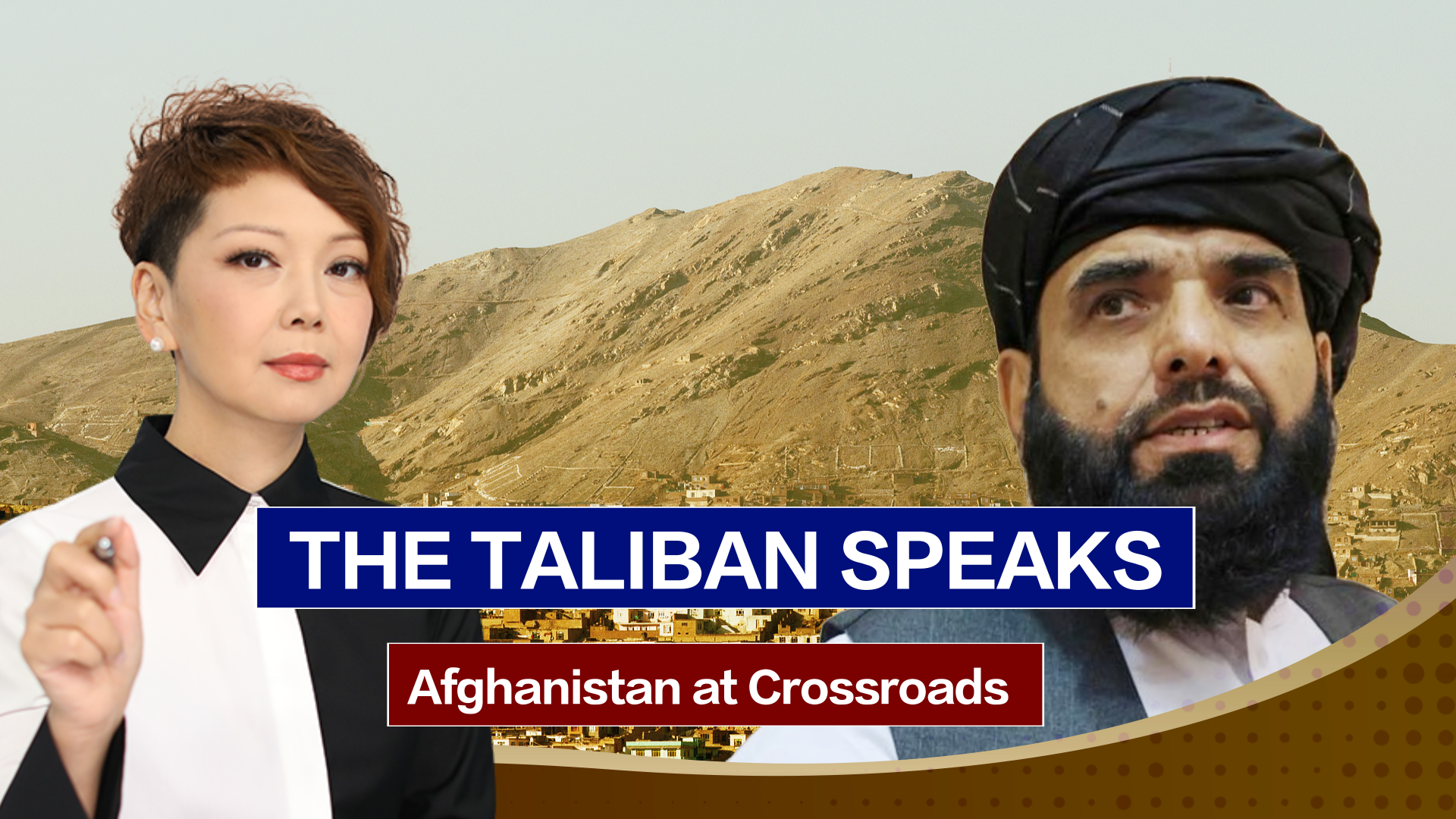 CGTN host Tian Wei exclusively talks to the spokesman of the Taliban, Suhail Shaheen, about the Taliban leadership. Shaheen said they were the Islamic Emirate of Afghanistan for the last 20 years. They were fighting the occupation under the name of the Islamic Emirate of Afghanistan. But their deliberation is continuing, with the delegation headed by Mullah Ghani Baradar. He added 60 to 65 percent of the membership are part of the negotiation team. They are also members of the leadership council, and the structure of the new government will be announced soon.