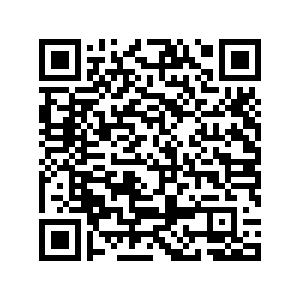 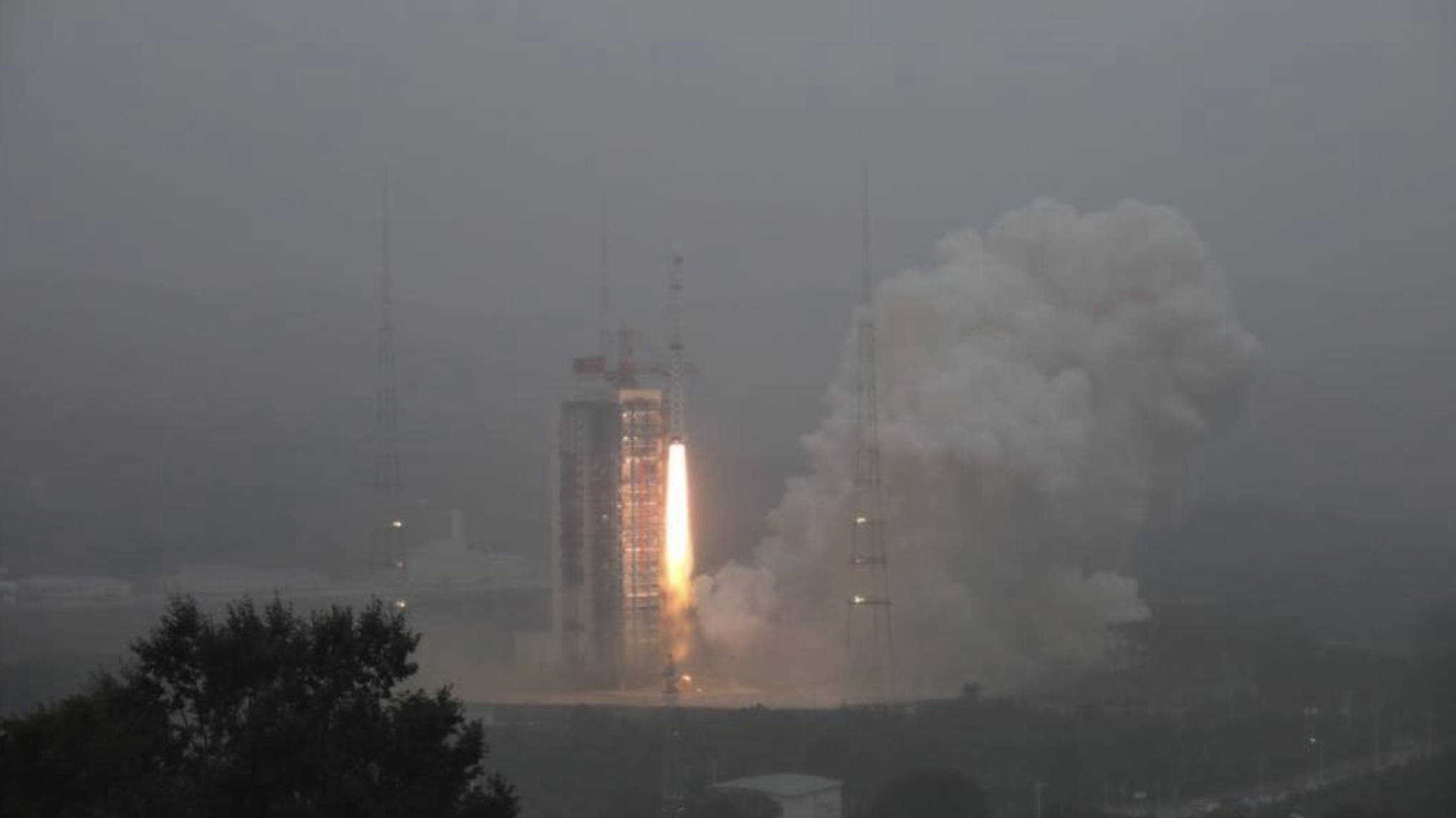 The satellites, developed by the Shanghai Academy of Spaceflight Technology (SAST), were launched by a Long March-4B carrier rocket at 6:32 a.m., and will be mainly used for scientific experiments and research, land and resources surveying, and geographic surveying and mapping.

The carrier rocket, also developed by the SAST, is a three-stage rocket powered by liquid fuel under normal temperature. It is capable of launching various types of satellites to different orbits.