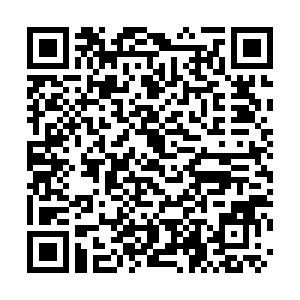 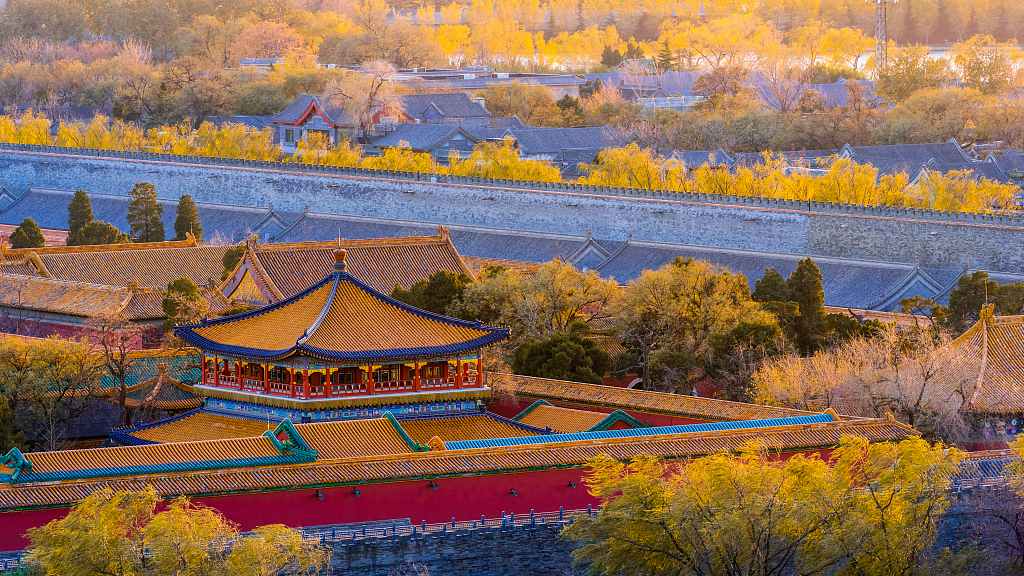 China has made remarkable improvement in the excavation, utilization and protection of cultural relics since the 18th National Congress of the Communist Party of China in 2012, according to a report submitted on Wednesday for deliberations to the ongoing session of the Standing Committee of the 13th National People's Congress.

The country is home to 766,700 unmovable cultural relics, 108 million pieces (sets) of state-owned movable cultural relics and 56 UNESCO World Heritage sites, such as Liangzhu Archaeological Site and the ancient port of Quanzhou, the Emporium of the World in Song-Yuan China, according to the report from the State Council.

Steady progress has been made in underwater archaeology, notes the report. For instance, over 180,000 pieces (sets) of cultural relics were excavated from Nanhai (South China Sea) No. 1, a cargo ship from the Song Dynasty (960-1279) salvaged in the South China Sea in 2007.

Li Qun, vice minister of culture and tourism and head of the National Cultural Heritage Administration (NCHA), delivered the report, noting that opportunities and challenges coexist in the cultural relics-related work, while the safety of cultural relics still faces great challenges. 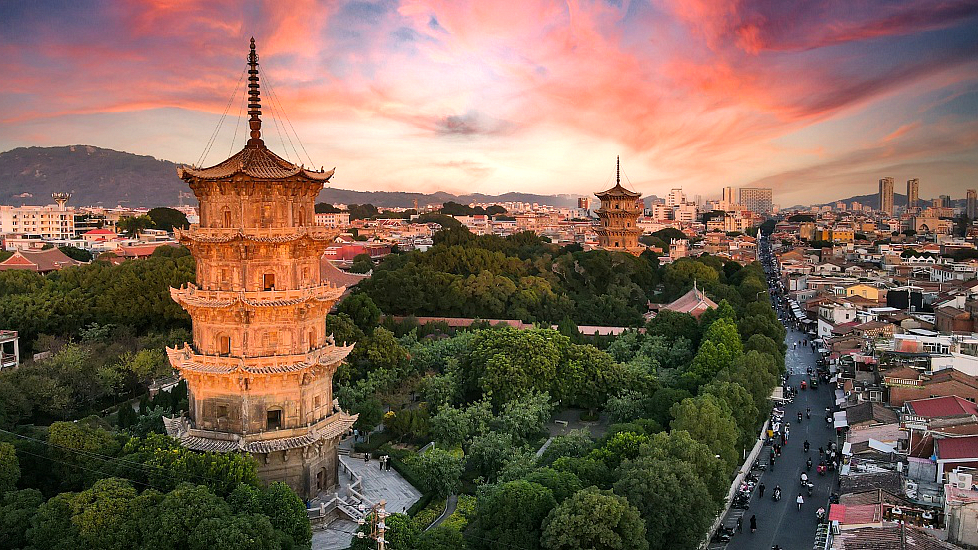 The report also shows that theft and fire are two of the biggest risks to cultural relics in China as the country steps up supervision and cracks down on crimes at cultural sites.

The cultural authorities have been in cooperation with the Ministry of Public Security, handling nearly 15,000 cultural relic-related crimes with some 14,000 suspects caught in such cases and more than 100,000 cultural relics retrieved in the past nine years.

In 2020 alone, the authorities carried out around 500,000 safety enforcement inspections with a total of 847 projects launched for safeguarding cultural relics and early warning of potential risks nationwide, according to a report released by the NCHA in March.