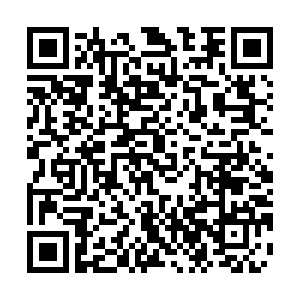 Asked about reports over the planned talks between Japan's ruling party and the DPP, Hua said China resolutely opposes official contact of any form existing between a country having a diplomatic relationship with the People's Republic of China and its Taiwan region.

"We seriously urge the Japanese side to reconsider the arrangement and not to interfere with China's internal affairs in any form or send the wrong signal to the 'Taiwan independence' separatist forces in any form," she said.

The question of Taiwan is related to the political foundation between China and Japan, said Hua, adding Japan must watch its words and deeds, especially given the fact that Japan bears responsibility for historical crimes committed against the Chinese people over the Taiwan question.