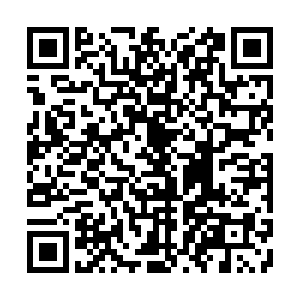 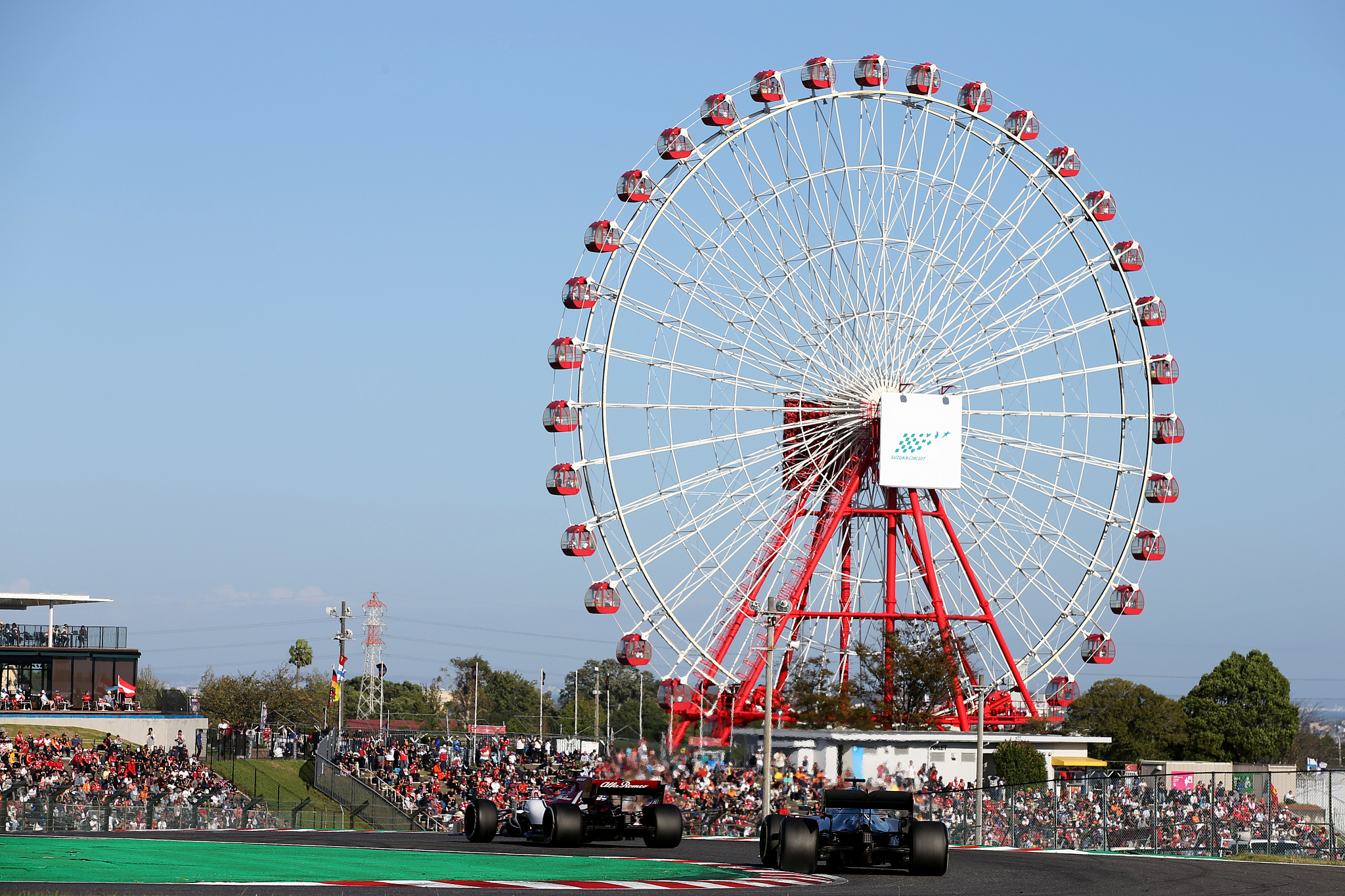 The Japanese F1 Grand Prix has been canceled due to the COVID-19 for the second year in a row, race organizers said on Wednesday.

The race was scheduled for the weekend of October 8-10 at the Suzuka circuit and the cancelation follows the abandonment of Singapore's October 1-3 night race.

"Following ongoing discussions with the promoter and authorities in Japan, the decision has been taken by the Japanese government to cancel the race this season due to ongoing complexities of the pandemic in the country," F1 said in a statement.

"F1 is now working on the details of the revised calendar and will announce the final details in the coming weeks."

Japan recently hosted the Olympic Games in Tokyo without the presence of spectators, while the Paralympic competitions, scheduled from August 24 to September. 5, will also be held without fans in attendance.

Honda, owner of the Suzuka circuit and title sponsor of the race, is pulling out of F1 as an engine manufacturer at the end of the season.

"As Honda, we are particularly disappointed, because this is the final year of our F1 project and we know that so many fans were looking forward to attending the event," said head of brand operations Koji Watanabe.

F1 is currently operating under strict health protocols, with teams in "bubbles" and frequent testing for COVID-19 of all personnel and media.

The cancelation of the Suzuka race could spell trouble for the Turkish Grand Prix which was added to the calendar as a replacement for Singapore's canceled event.

The race at the Istanbul Park circuit was slotted in a week before Suzuka and one week after the Russian round in Sochi but there will now be more reshuffles to the final race calendar expected within weeks.

There has been talk of a second race in the United States, at Austin's Circuit of the Americas, and a possible first in Qatar.

"F1 has proven this year and in 2020 that we can adapt and find solutions to the ongoing uncertainties and is excited by the level of interest in locations to host F1 events this year and beyond," the governing body said.