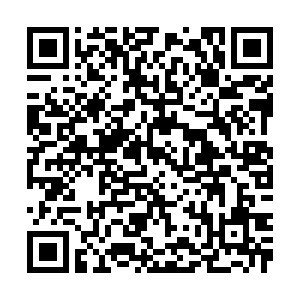 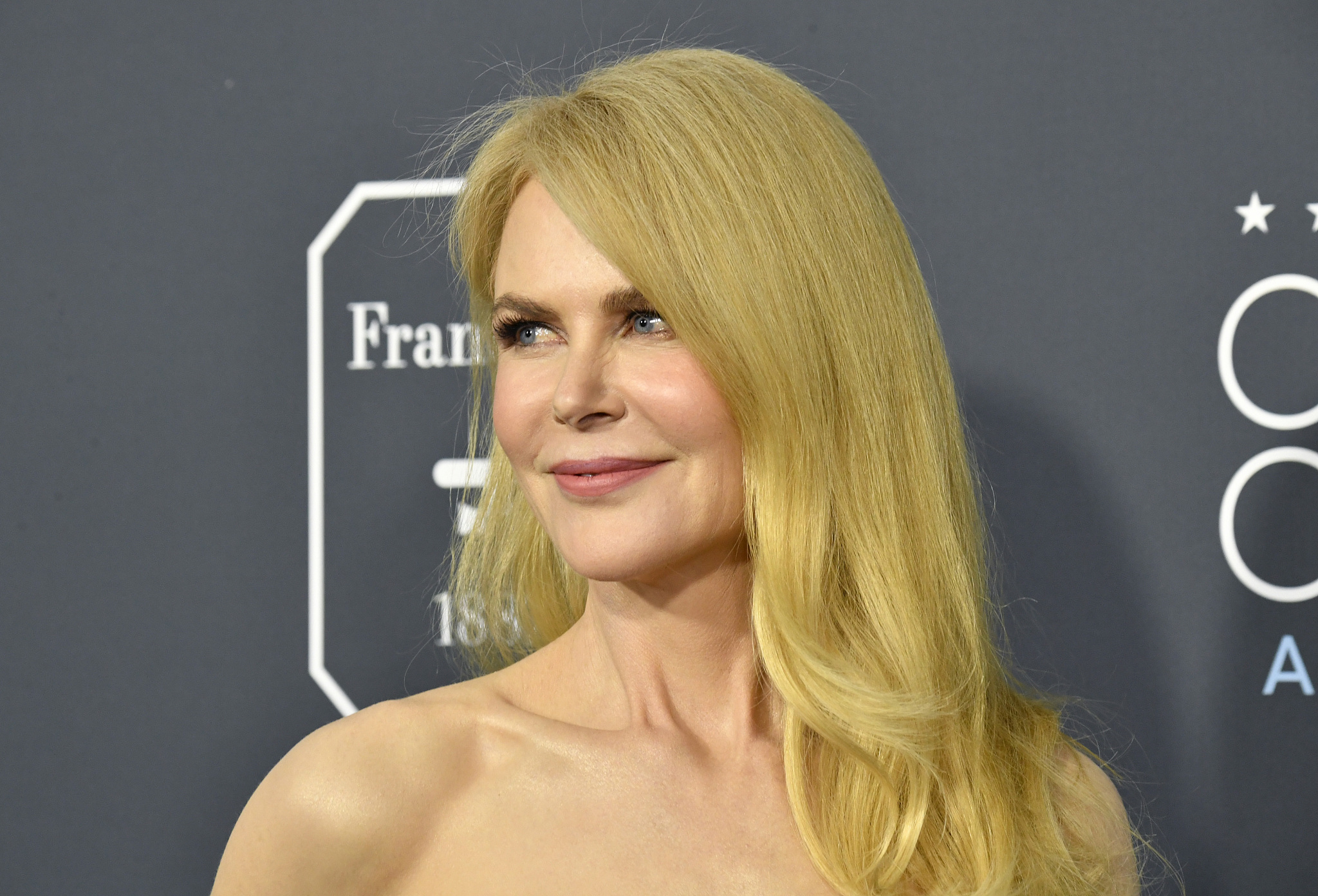 Australian actress Nicole Kidman was exempted from quarantine in Hong Kong last week for filming an Amazon-funded series despite the fact that the Chinese financial hub braced for more draconian COVID-19 travel restrictions to take effect from midnight Thursday.

The Commerce and Economic Development Bureau of the Hong Kong Special Administrative Region (HKSAR) confirmed Thursday that the Hollywood star and other film crew had been granted an exemption "to carry out designated professional work."

The exemption contrasts sharply with entry rules for residents that are some of the most stringent coronavirus requirements globally, sparking online criticism from residents in the special administrative region of China.

Many travelers to Hong Kong have to do up to 21 days mandated quarantine in a hotel, even those who are vaccinated. The measures have led to many residents not being able to visit relatives and travel overseas for nearly two years.

Social media has since filled with comments by expats and local residents over Kidman's quarantine exemption.

"So we have HK residents who can't come back if not vaccinated (and even then with 2-3 weeks quarantine) but Nicole Kidman can just enter like this? It's disgusting!" said a Twitter user called @WhovianBooknerd.

Kidman was in the city to film a TV series called "The Expats." She was spotted shopping and filming after arriving from Sydney last week, according to online news site HK01.

Australia is battling an outbreak of the fast-moving Delta strain and reported its biggest one-day rise in COVID-19 infections on Thursday.

The HKSAR government has reclassified 15 overseas places as "high risk," including the U.S., Spain and France, meaning only vaccinated people from those countries will be allowed to enter.

Australia has been reclassified to "medium risk" from "low risk," which means vaccinated arrivals need to quarantine for 14 nights. Without the exemption, Kidman would have had to do seven days of hotel quarantine.