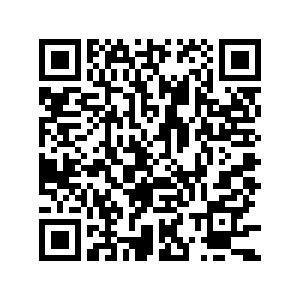 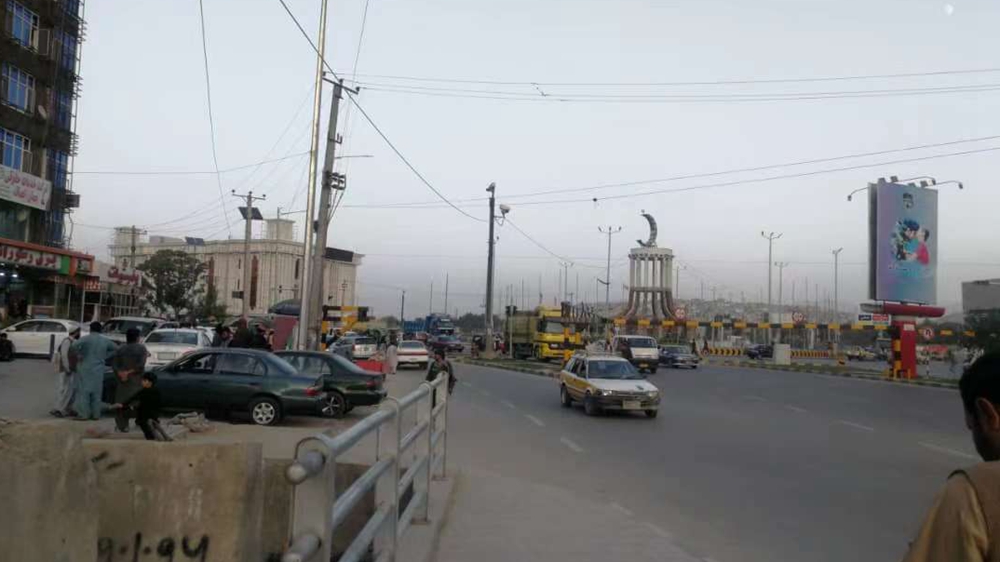 Editor's Note: The following is a reporter's account of the situation in Kabul shortly after the Taliban confirmed that its forces had surrounded the capital on all fronts and the day after the armed group entered the city. For the next two days, there was an ensuing calm after residents slowly came to terms with what is to become the "new normal." However, there was a palpable change in how people, especially women, moved about in a period shrouded with uncertainty.

Let me start from the first day, the fifteenth of August.

That morning was a bit different. When I was on the way to the office, I saw convoys of foreign diplomats - they were leaving Kabul very quickly and there was traffic congestion. The roads that lead to the airport were packed. I saw massive crowds of people trying to reach the airport. And I was thinking "OK, something, something is happening." But still I continued my journey to the office.

I was in the office for two and a half hours. After that, we were told to leave as soon as possible. When I was out in this city, I saw the people were all out, rushing and running. They were in a hurry to find the safest place possible.

The major concern was that the Taliban is coming back and whether violence will erupt in the city. 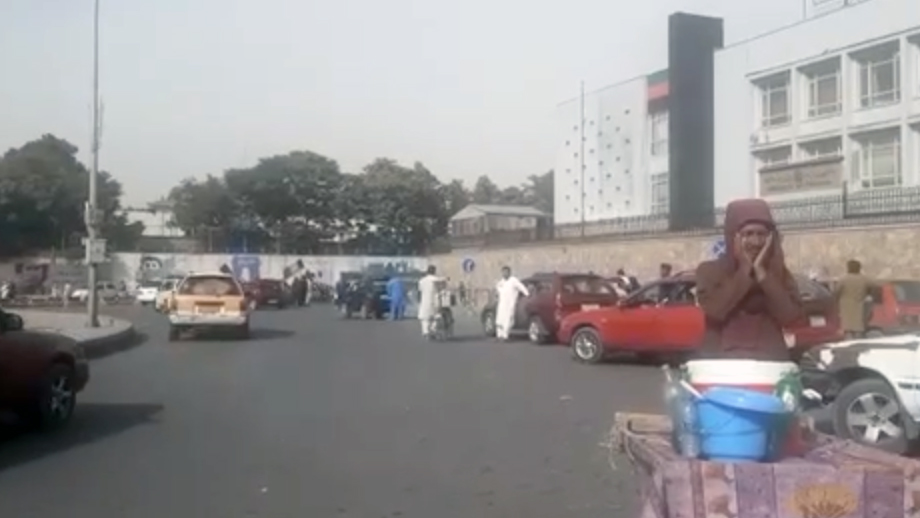 The city was already packed with a massive number of people trying to flee the country. If the violence arrives, the destruction would also be massive. That was the main concern of the people. And also they were thinking: What will the future bring for them?

During that night, the Taliban entered the city and people were still waiting to see what happens next. And then when the night passed, the first morning was very much different than other mornings.

In the early morning, I was able to travel to the major part of the city. I saw the Taliban in the city. They were guarding government entities and also they imposed checkpoints. They were weaponized to the teeth. 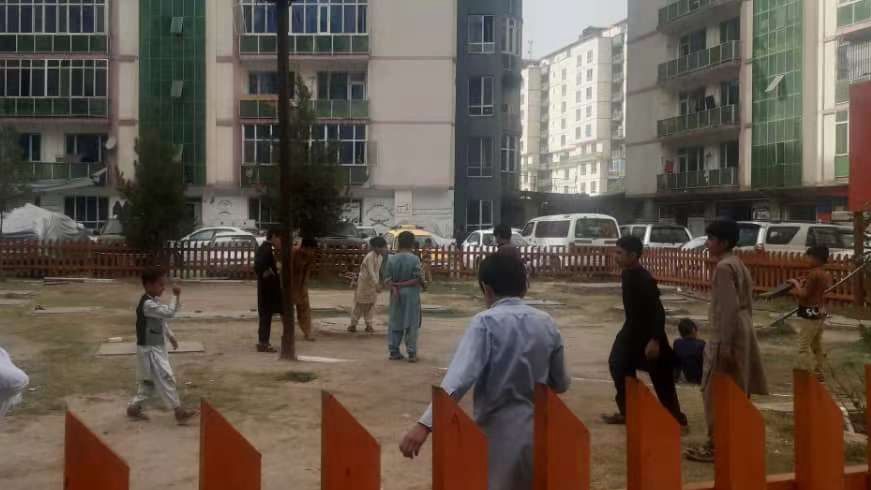 Children play outside in Kabul. /CGTN

Children play outside in Kabul. /CGTN

And the sight of Taliban on Kabul's streets was like a movie for me: How it is possible that within two weeks everything has gone back; the army, the police, the Afghan government, the government structure, everything. From the streets, I am able to observe the situation.

During August 16-17, I traveled around a lot. I saw fewer women. They were covered up more. And also the second and third days after the Taliban takeover, the people were slowly getting out of their homes. And it seems that life is getting back to normal. But still the fear and concern are there.

The main concern is how the Taliban will treat the people and how the government will run. Now we don't have any answers to questions like those. It is a vacuum of power now. These are among the many questions that we hope in the future, hopefully in the very near future, we can find answers for.