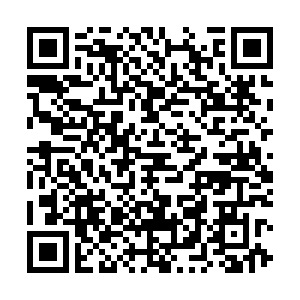 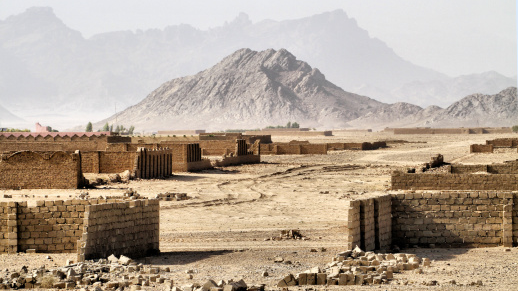 U.S. President Joe Biden told his fellow Americans during a national address on August 16 that "our true strategic competitors — China and Russia — would love nothing more than the United States to continue to funnel billions of dollars in resources and attention into stabilizing Afghanistan indefinitely." This coincided with senior EU parliamentarians issuing a statement claiming that Russia and China will quickly try "to fill the political vacuum" there following the U.S. military withdrawal. Not only do these accusations contradict one another, but they're also flat-out wrong.

Addressing Biden's one first, it wasn't China and Russia that convinced the U.S. to invade Afghanistan, but America's own ruling neoconservative clique at the time. They were motivated by self-interested geo-strategic and financial reasons. The former refers to the credible suspicions that the U.S. planned to export government changes throughout the region from Afghanistan through a combination of Color Revolutions and unconventional warfare (including American-backed militancy/terrorism) while the latter relates to their interests in the powerful military-industrial that profited handsomely from America's longest-ever war.

In response to those senior EU parliamentarians, the innuendo that China and Russia are scheming to take advantage of the U.S. withdrawal for political reasons is inaccurate. These countries are legitimate stakeholders in the Afghan peace process and participate in the Extended Troika alongside the U.S. and Pakistan. They already have political influence there, which is a natural outcome of those negotiations. The political vacuum in Afghanistan is already filled, and not by any external player, but by the Taliban.

The American puppet government of former Afghanistan President Ashraf Ghani failed to win Afghans' hearts and minds. The U.S. didn't even try all that much to do so either apart from appealing to some of the country's urban minority by allowing them to experience a degree of the West's socio-political lifestyle. The rural majority, however, continued to oppose their foreign-backed leaders who they largely regarded as illegitimate. Nevertheless, it was the American leadership's voluntary choice to continue pouring billions of dollars into the country until the total cost of the war surpassed a whopping $2 trillion. China and Russia were not responsible. 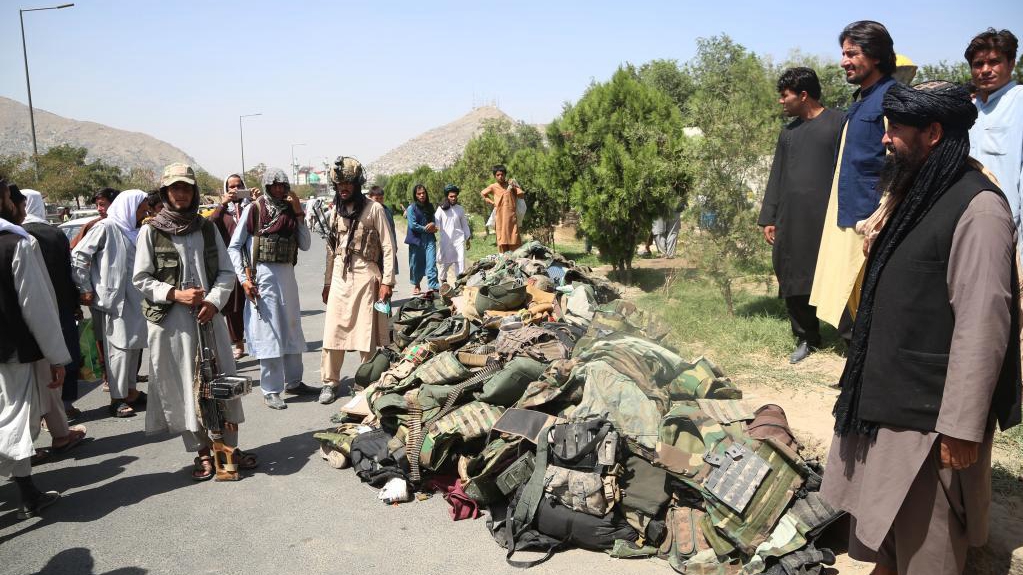 Taliban fighters check what has been left by Afghan security forces in Kabul, capital of Afghanistan, August 16, 2021. /Xinhua

Taliban fighters check what has been left by Afghan security forces in Kabul, capital of Afghanistan, August 16, 2021. /Xinhua

Biden also wasn't sincere in his remark for another reason too, and it's that those two countries were sometimes very critical of the American occupation of Afghanistan. They of course wish that its withdrawal would have been carried out more responsibly, but they weren't in favor of the U.S. indefinitely occupying the country. Moreover, Biden is making it seem like America is incapable of multi-managing its global military operations. That isn't true since the world has already seen how the U.S. has attempted the dual containment of China and Russia in the Asia-Pacific and Eastern Europe respectively despite still occupying Afghanistan.

The senior EU parliamentarians make it seem like China and Russia might have some sort of hegemonic ambitions in Afghanistan by supposedly racing to fill the political void that America left that. That also isn't true since those two are only interested in security and development, which go hand in hand. They simply don't want international terrorists to find sanctuary there ever again, after which they're willing to invest in the country's reconstruction once they're convinced that it's safe to do so. In fact, the Taliban even invited China to do exactly that during its representatives' meeting with Foreign Minister Wang Yi late last month in Tianjin.

The mutually beneficial vision that China and Russia have in mind is of Afghanistan functioning as the irreplaceable transit state for facilitating transregional connectivity projects. China can prospectively pioneer a trade corridor to its new 25-year strategic partners in Iran via Tajikistan and Afghanistan as part of the China-Central Asia-West Asia Economic Corridor while February's agreement to build a Pakistan-Afghanistan-Uzbekistan (PAKAFUZ) railway will eventually enable Russia to reach the Indian Ocean Region like it's tried to do for centuries already. Their complementary projects will bring development to Afghanistan.

These geo-economic plans prove that Biden and those senior EU parliamentarians are wrong about Chinese and Russian interests in Afghanistan. They have nothing to do with the U.S. indefinitely perpetuating its costly occupation of Afghanistan or filling political voids, but in establishing pragmatic relations with their Afghan partners and helping them reconstruct their war-torn country. These interests also align with every responsible member of the international community's. The U.S. and its Western coalition allies destroyed Afghanistan, and now they're trying to maliciously misportray Chinese and Russian interests there to cover up what they did.