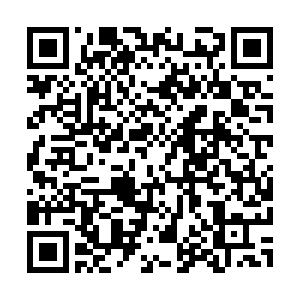 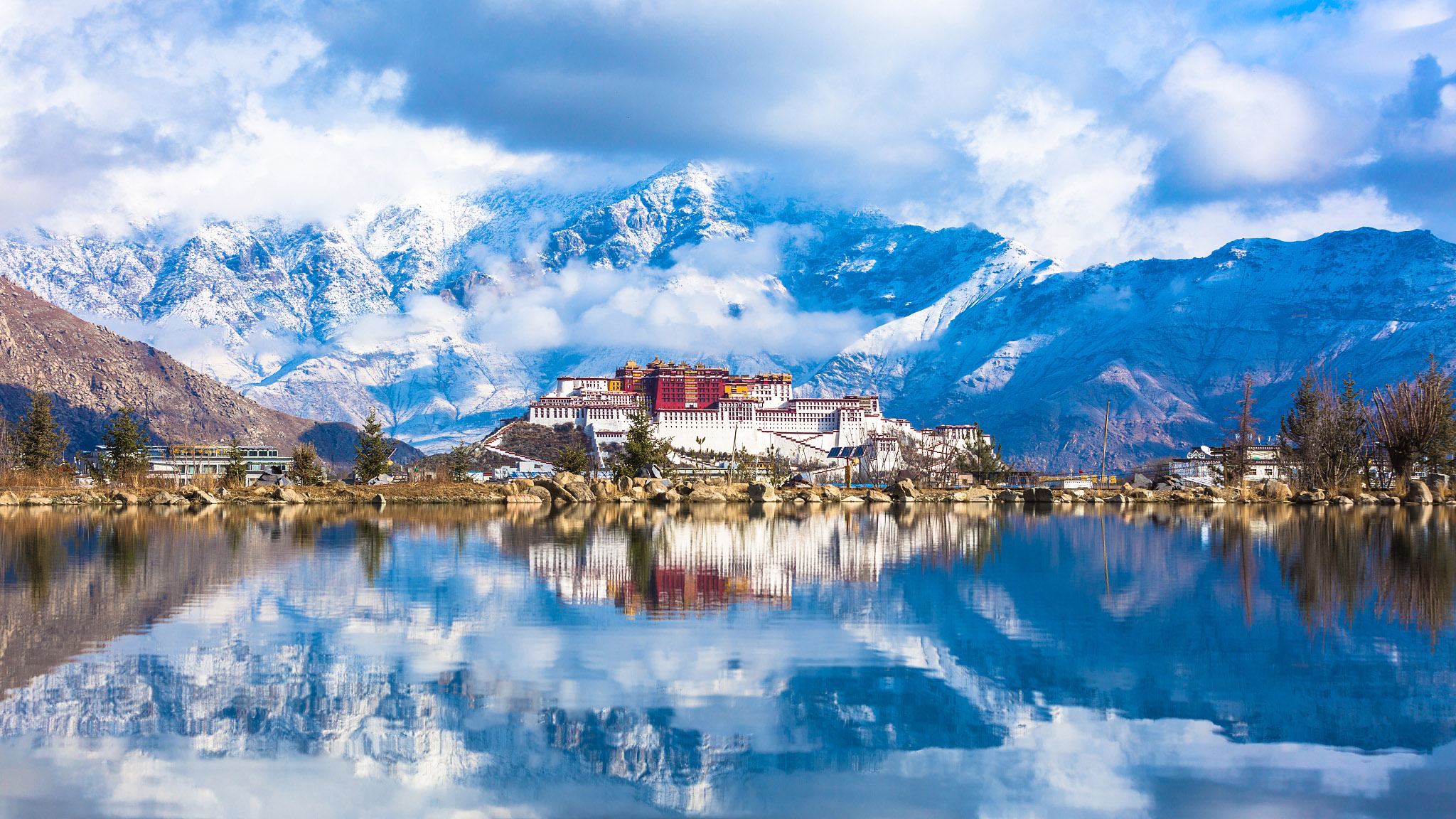 As one of China's most important ecological security barriers, Tibet Autonomous Region in southwest China has made huge achievements in ecological protection.

Having the second largest wetland area in the country, Tibet has so far designated 70 percent of its wetlands as parks and conservation areas, with wetland protection becoming a part of locals' daily lives.

"If the wetland is not clean, it's like our home is not clean. We have to protect ecology, passing down the good environment from generation to generation," said Sonam Wangchen, a volunteer at Mirui Wetland Park.

"By setting up nature reserves and national wetland parks, we've protected the ecological system of wetlands. Our goal is to put the entire 6.529-million-hectare wetland across the region under protection," said Zhang Hong, an official with Tibet's Forestry and Grassland Bureau.

The income of farmers and herders has improved with the advancement of infrastructure and promotion of local agriculture.

"Our crops used to solely rely on the weather, so they could only grow to knee-high. But since this year we are able to irrigate these crops with water at any time, they can grow to waist-high. That's really a big change," said Tashi Wangdu, deputy Party secretary of Natang Village.