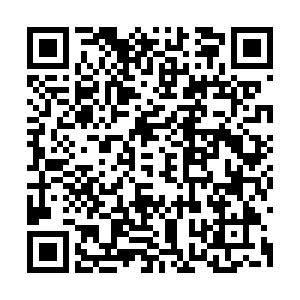 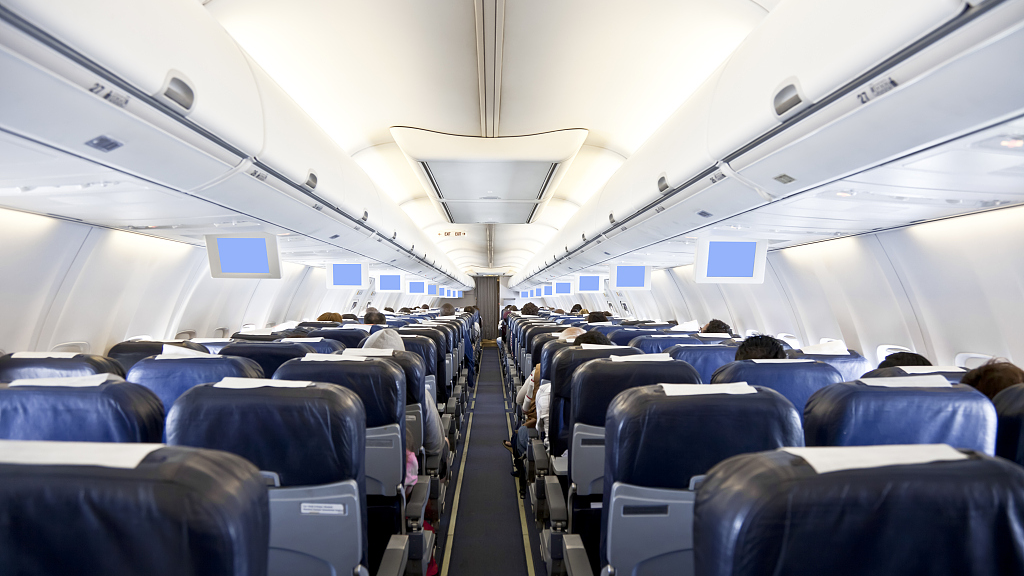 The U.S. Transportation Department on Wednesday said it will limit some flights from Chinese carriers to 40 percent passenger capacity for four weeks, a move expected to affect many Chinese students that are headed to the U.S. for the autumn semester.

The limits will be imposed on a single China-U.S. flight of four Chinese carriers, including Air China, China Eastern Airlines, China Southern Airlines, and Xiamen Airlines, the department said.

Last year, China announced a "circuit breaker" policy for international flights, as one of the country's prevention measures against COVID-19. The circuit breaker will be triggered when five passengers traveling on one route operated by an airline test positive.

On August 6, China told United Airlines it is facing limits after five passengers who traveled from San Francisco to Shanghai tested positive for COVID-19 on flight UA857, which landed in Shanghai on July 22.

In this case, United Airlines had three options: cancel two San Francisco to Shanghai flights, operate two scheduled passenger flights as cargo flights, or operate four flights with up to 40 percent of passenger capacity for four weeks. The company chose the third option, which went into effective on August 9.

The circuit breaker measures for scheduled international passenger flights are important to reduce the risk of cross-border spread of COVID-19, Chinese Foreign Ministry spokesperson Hua Chunying said on Thursday. "This measure treats Chinese and foreign airlines equally, and is open and fair."

"The U.S. has no reason to restrict Chinese flights' passenger capacity to the U.S. and such move is very unreasonable," Hua said, adding China has never implemented such measures for airlines that did not trigger the policy.

"China will continue to implement various epidemic prevention and control measures, including the circuit breaker, to prevent the spread of the epidemic," Hua added.

The 40 percent capacity limit will force Chinese airlines to refund many passengers for existing bookings, and bring headaches to Chinese students headed to the U.S. for fall classes.

For non-direct flights to the U.S. transferring in Hong Kong, economy class tickets were priced between 5,000 yuan ($770) and 8,000 yuan in July, while the price climbed fourfold in August, Yicai reported on Thursday.

Ticket prices may skyrocket, Yicai predicted, citing analysts as saying that more Chinese students can only go to the U.S. through connecting flights, as the U.S. order is implemented.

In June 2020, the U.S. threatened to bar Chinese passenger flights after China did not immediately agree to restore flights by U.S. airlines.

U.S. carriers voluntarily halted flights to China after the coronavirus outbreak. On January 31, 2020, then-President Donald Trump barred nearly all non-U.S. citizens from traveling to the country who had been in China, Brazil, South Africa, Iran, and most areas of Europe.

A long-standing air agreement between China and the U.S. allows both countries to operate more than 100 weekly flights between the two nations but only a fraction of those are currently operating, Reuters reported.