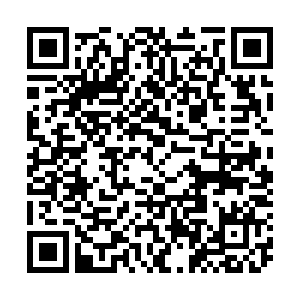 Chinese State Councilor and Foreign Minister Wang Yi on Wednesday said the Taliban's most recent remarks "have sent positive signals to the outside world," but added that the future of the country depends on where the group's policies are heading.

A Taliban spokesperson said, at Taliban's first press conference on August 17, that they would ensure the security of embassies in Afghanistan and expressed a willingness to establish sound relations with other countries, Wang noted, expressing his expectation that the commitments will be turned into concrete policies and actions.

Wang made the remarks when speaking with his Turkish counterpart, Mevlut Cavusoglu, in a phone conversation, according to a statement by the Chinese Foreign Ministry.

The situation in Afghanistan has changed overnight, and what will happen next depends on the policy of the Taliban, Wang said. 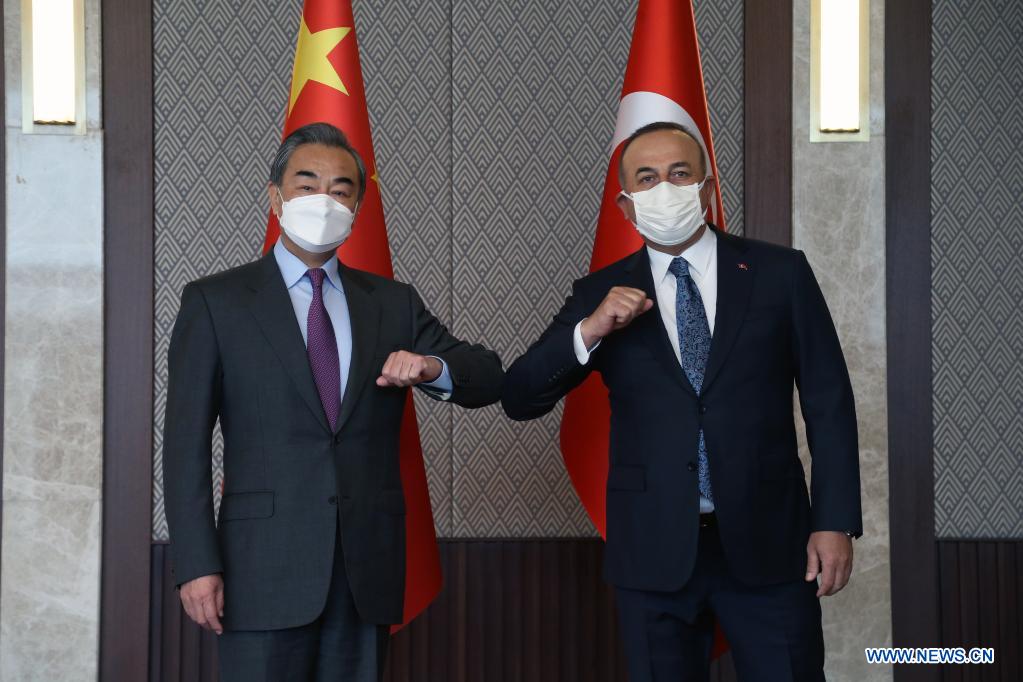 The key now, he said, is to find a reconstruction path that is suited to Afghanistan's national conditions, in line with the trend of the times, and understood and supported by the Afghan people.

To do so, the Taliban needs to make a clear break with all terrorist forces and take measures to crack down on international terrorist organizations designated by the United Nations Security Council, including the East Turkistan Islamic Movement, he added.

For his part, Cavusoglu said he fully agreed with Wang on the Afghan issue.

China's views and stance on the Afghan situation are objective and fair, respecting the choice of the Afghan people and also encouraging the Taliban to act in a responsible manner, Cavusoglu said, according to the statement.

Peace and stability in Afghanistan are very important for regional countries, including China and Turkey, he noted.

Turkey is willing to maintain close coordination and cooperation with China and push the situation in Afghanistan to develop in a favorable direction as soon as possible, he said.