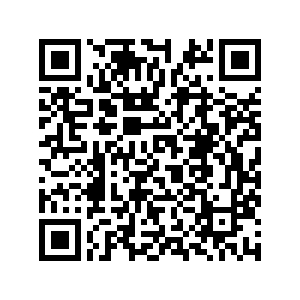 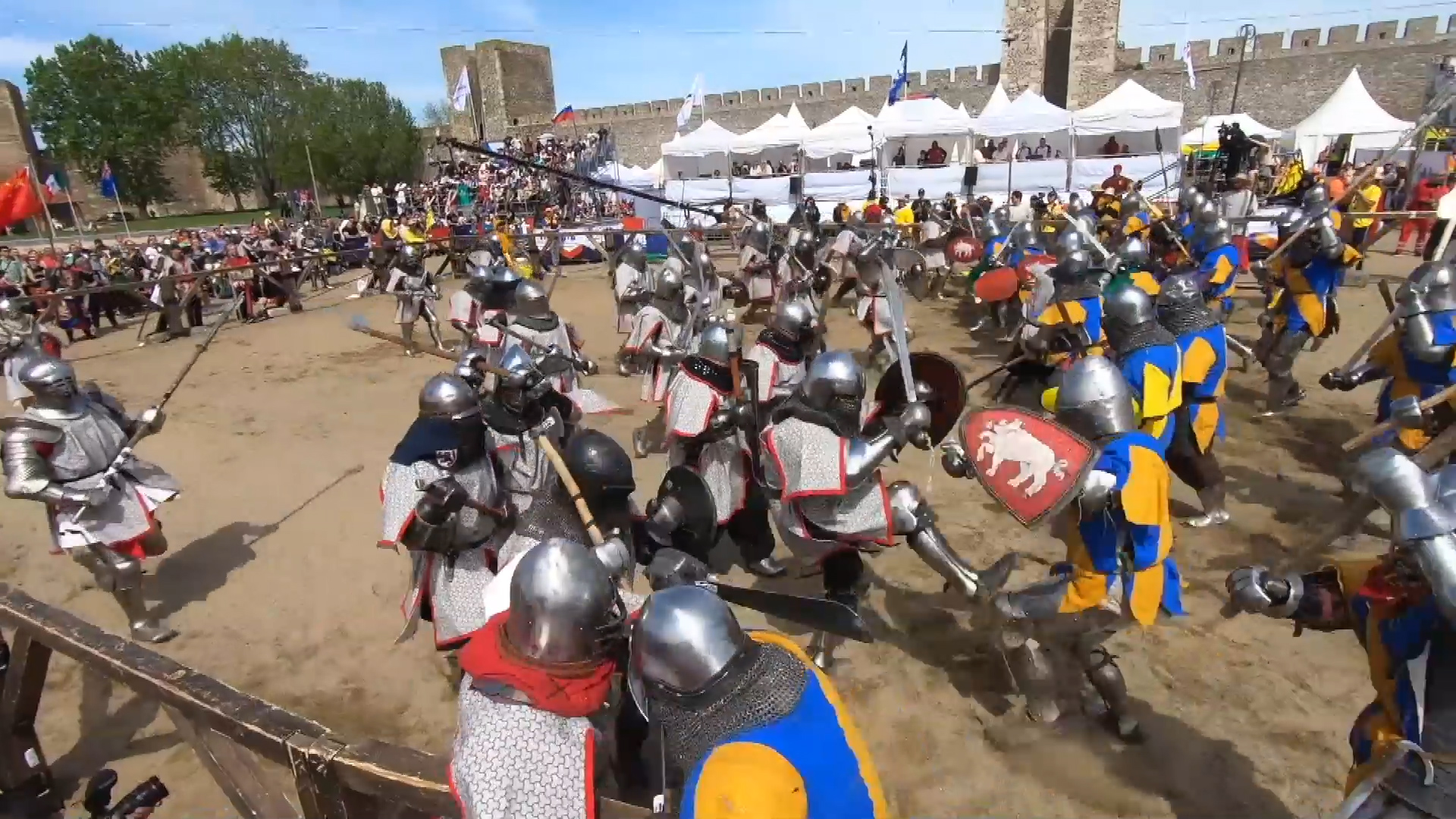 Armored soldiers clad in iron and leather, fighting with axes and swords – sounds like a scene out of Game of Thrones or Lord of the Rings. But it's also happening in real life, in the form of a niche sport that's reviving medieval fighting. Michal Bardavid follows "Temir Tumen," one of the biggest medieval fighting clubs in Kazakhstan. The participants, or "knights," wear armor and use weapons similar to the ones used centuries ago and fight it out in tournaments like the "Battle of the Nations."