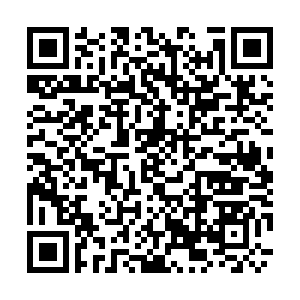 A spokesperson for CGTN said on Friday that the station has now resumed broadcasting in the United Kingdom. CGTN is carried 24 hours a day on the digital TV platform Freeview.

The spokesperson said the resumption of CGTN broadcasting is in the British public interest and will enable exchanges of information, culture, mutual trust and cooperation between the Chinese and British peoples. CGTN said it appreciates the cooperative attitude of the British institutions involved and is willing to make further efforts to promote understanding between China and the UK and hopes more British viewers can enjoy CGTN's news service.

The spokesperson said that as an international media organization, CGTN will continue to uphold the principle of objective, rational and balanced reporting. CGTN said it will provide timely and objective broadcasts and diverse perspectives. The spokesperson said CGTN continues to respect and abide by local laws and regulations.