Download
Chart of the Day: Casualties and refugee numbers from the U.S.-led war in Afghanistan
Pan Zhaoyi 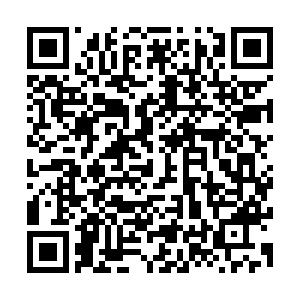 In war, people always pay the highest price. Since the U.S. troops invaded Afghanistan to topple the Taliban in 2001, an estimated 241,000 people have lost their lives.

They have included military and armed forces from the different warring factions, but also civilians, journalists and aid workers. 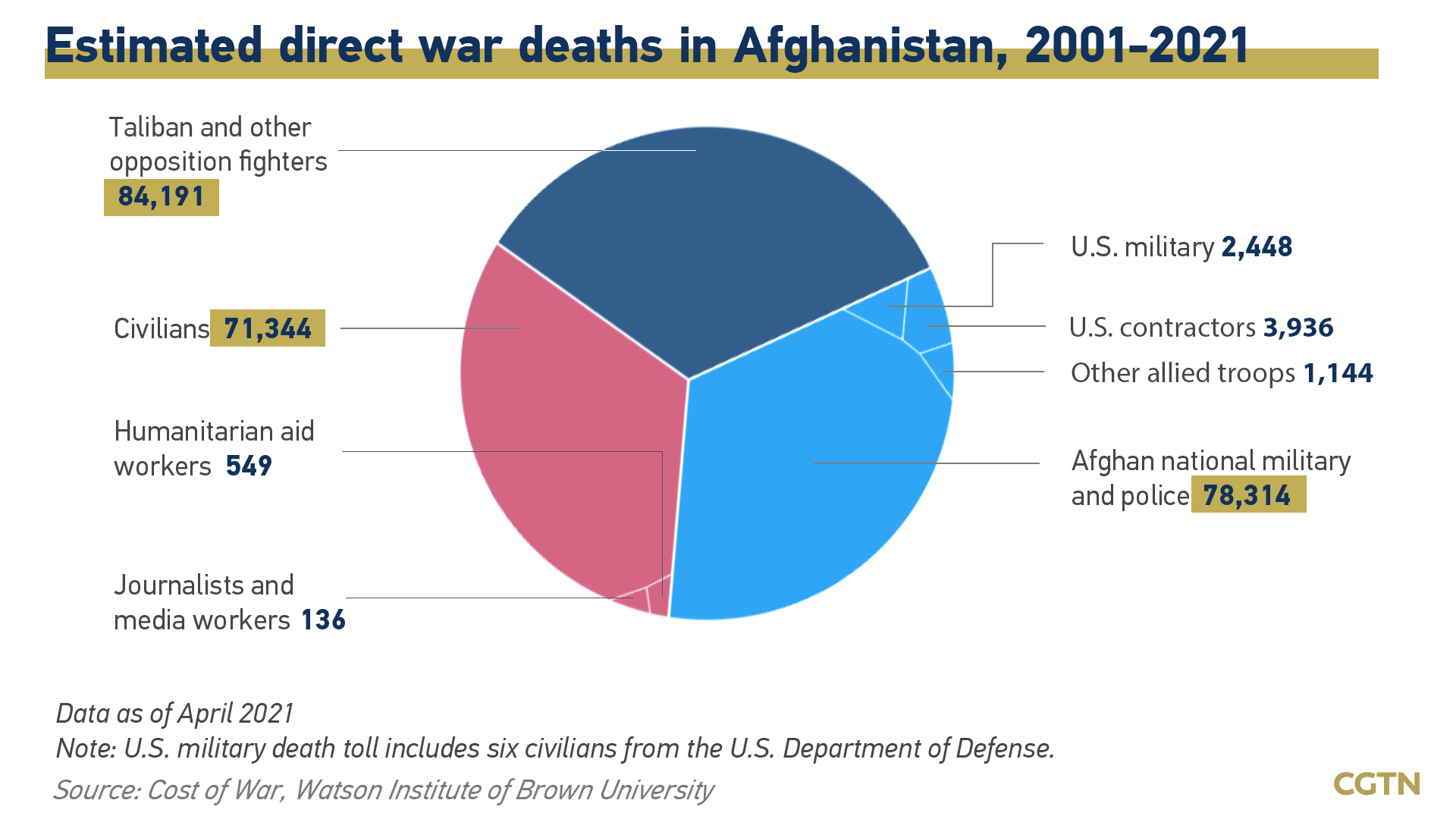 Hundreds of thousands more civilians have died due to hunger, disease and injury caused by the devastating war. According to the United Nations High Commissioner for Human Rights, Michelle Bachelet, Afghanistan remains amongst the "deadliest places in the world to be a civilian."

Among civilians, women and kids were not spared from death, injury and disease. A UN report showed 2020 marked the highest number of women and children casualties recorded in a single year since 2009. 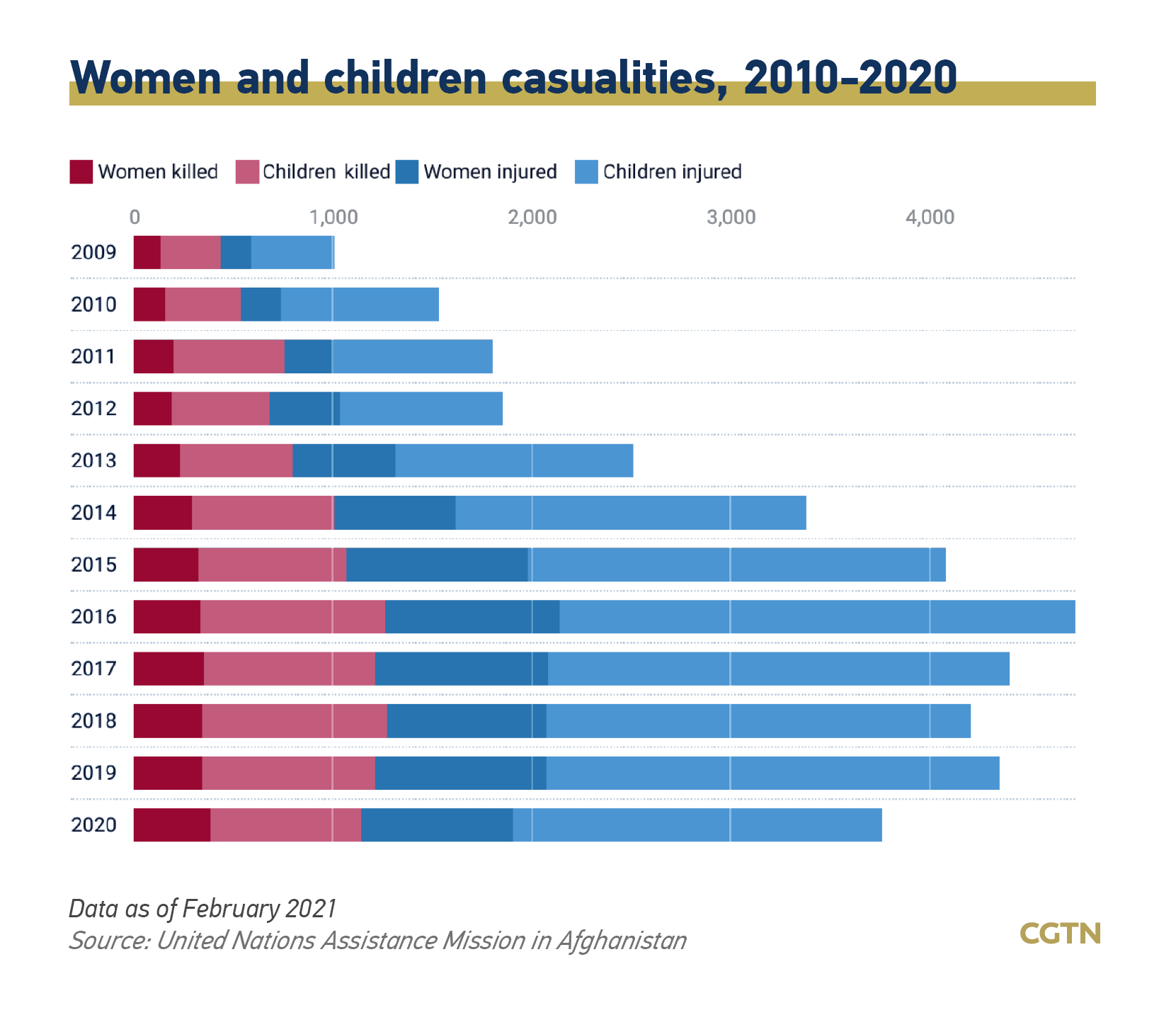 A new round of displacement

UN humanitarian agencies in May warned that they were bracing for another round of displacement in Afghanistan as U.S. and NATO forces began withdrawing troops and the Taliban gained territory,

Afghanistan has a population of some 35 million people, but millions are internally displaced. Millions more have had to seek safety beyond the country's borders over the years, with the majority living in Iran and Pakistan as refugees. Afghans remain the world's third-highest forcibly displaced people after Syrians and Venezuelans. 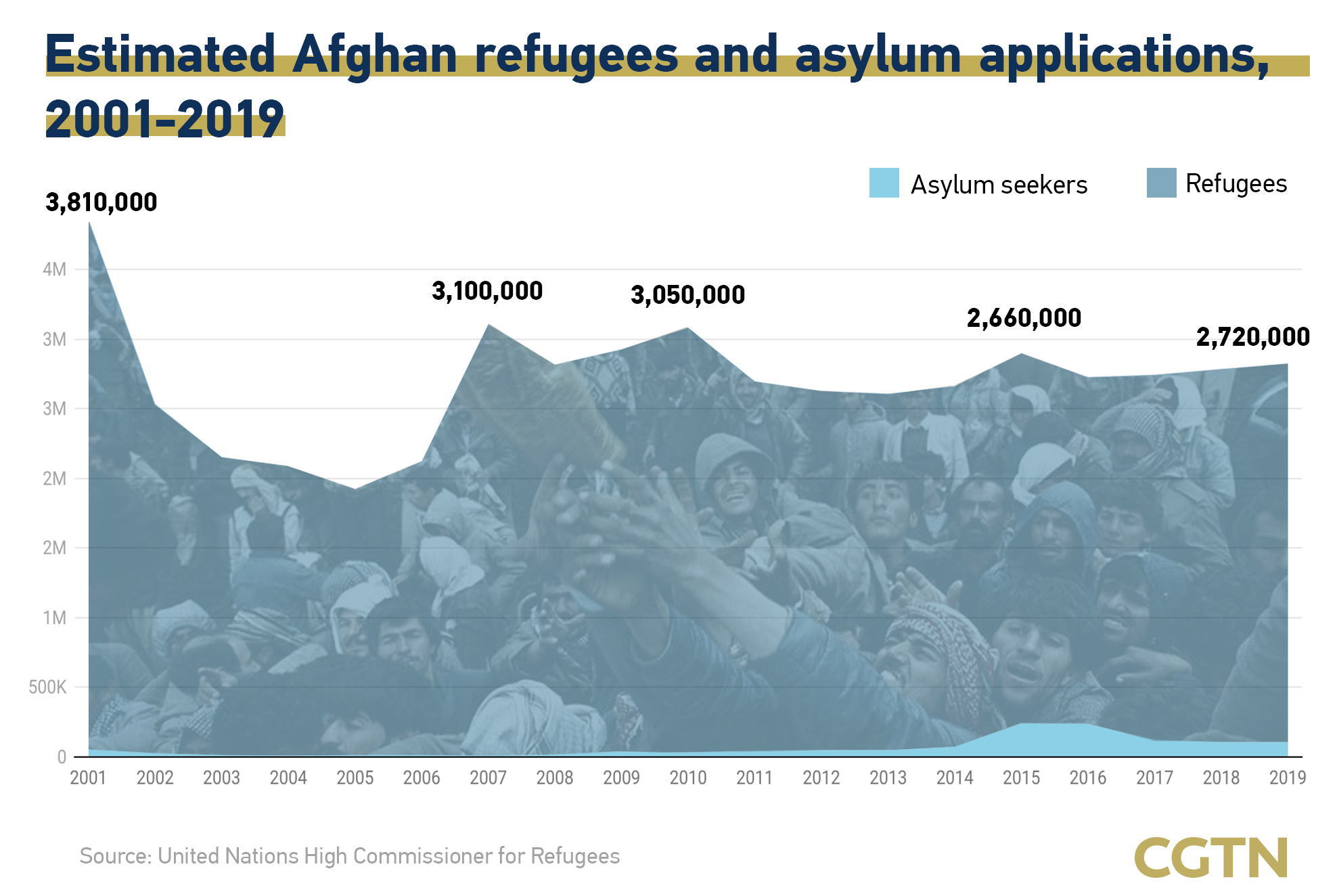 "Now more than ever, we need to stand by displaced Afghans who have borne the cost of years of conflict, and assure them that they have not been forgotten," Indrika Ratwatte, Asia-Pacific director for the UN Refugee Agency (UNHCR), said in a statement last month.

"It is the responsibility of all international actors to continue working with Afghanistan to secure a lasting peace, and to continue supporting countries hosting Afghan refugees," he added.

On Tuesday, the UNHCR urged countries not to repatriate vulnerable Afghan nationals, even those who may have had asylum requests rejected.

"In the wake of the rapid deterioration and the security and human rights situation in large parts of the country and the unfolding humanitarian emergency, UNHCR calls on States to halt possible returns of Afghan nationals who have previously been determined not to be in need of international protection," spokesperson Shabia Mantoo said in a statement.