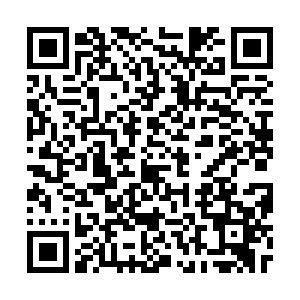 The announcement was made at a press briefing by the National Forestry and Grassland Administration(NFGA), during which NFGA officials responded to reporters' questions on the country's 14th Five-Year-Plan(2021-2025) about ecosystem restoration and wildlife conservation.

According to NFGA deputy director Li Chunliang, China aims to increase forest coverage to 24.1 percent by 2025 from the current 23.04 percent and improve the forest's carbon sequestration capacity to achieve carbon neutrality by 2060.

Officials were also queried about a few unusual incidents related to wild animals in 2021, including a Siberian tiger's intrusion into a village in northeast China and the Asian elephant herd's northward journey in southwest China.