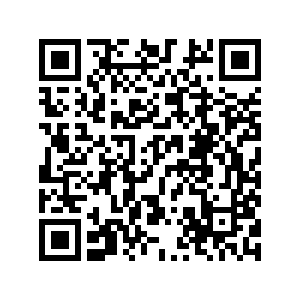 China Telecom, the country's second-largest mobile operator, saw shares surging over 40 percent on its debut in Shanghai on Friday, just months after the company quit the U.S. stock exchange.

The company's shares opened 5.7 percent higher above its offer price of 4.53 yuan and went up more than 40 percent to hit an intraday high of 6.52 yuan later in the afternoon. The trading was briefly halted for about half an hour in the morning due to the unusual jump.

The surge indicated the market's enthusiasm for China's push to build the world's largest 5G networks. The company said that proceeds from the listing will be used for a 5G industrial internet project, cloud business, and further research and development.

Retail investors have shown strong interest in the company as its shares were over 100 times oversubscribed. It has also attracted many strategic investors, including Chinese tech giant Huawei, Chinese video-sharing platform Bilibili and data security company DBAPPSecurity.

The company's shares in Hong Kong slumped as much as 6.8 percent on Friday, trading at roughly half the price in Shanghai.

The listing came months after China Telecom and two other Chinese telecom giants – China Mobile and China Unicom – quit the New York Stock Exchange in May because of investment restrictions put in place by the former Trump administration targeting Chinese tech firms.

Three Chinese telcos to be delisted by NYSE after appeals rejected

China Mobile has also applied for a Shanghai listing which aims to raise 56 billion yuan to invest in projects including 5G networks, while a unit of China Unicom went public in 2002.