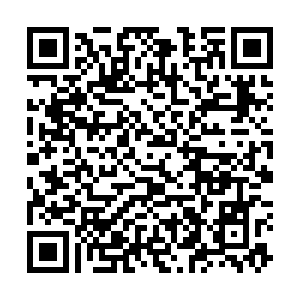 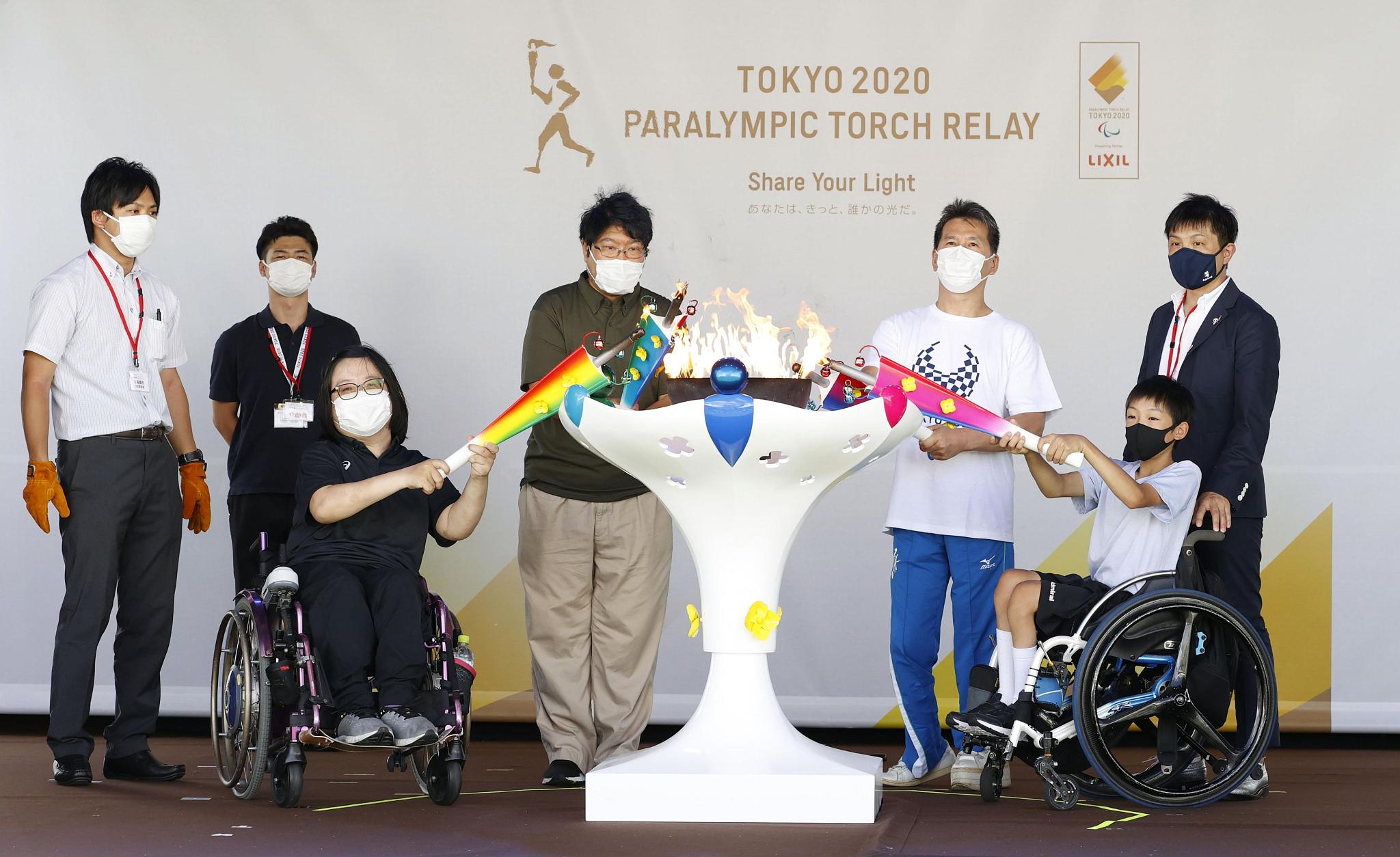 A flame-collecting ceremony for the Tokyo Paralympics is held in Ichihara, Japan, August 18, 2021. /CFP

A flame-collecting ceremony for the Tokyo Paralympics is held in Ichihara, Japan, August 18, 2021. /CFP

The International Paralympic Committee (IPC) has launched a global campaign called "WeThe15", which aims to end discrimination toward persons with disabilities.

The campaign was announced in Tokyo on Thursday, five days ahead of the opening of the Tokyo Paralympic Games, which will run from August 24 to September 5. The IPC expressed the hope that "WeThe15" will benefit the world's 1.2 billion people with disabilities – 15 percent of the global population.

"WeThe15" brings together several international organizations, including UN Human Rights and UNESCO. The four sports organizations for the disabled – the IPC, Special Olympics, Invictus Games Foundation and the International Committee of Sports for the Deaf (Deaflympics) – have teamed up for the first time in history, aiming to use sports events to raise further awareness and understanding of the issues facing persons with disabilities around the globe.

"WeThe15 aspires to be the biggest ever human rights movement for persons with disabilities and aims to put disability right at the heart of the inclusion agenda, alongside ethnicity, gender and sexual orientation," IPC President Andrew Parsons said.

"By uniting several leading international organizations and the world's 1.2 billion persons with disabilities behind one common movement, we will make a tangible and well overdue difference for the planet's largest marginalized group.

"Sport, and events such as the upcoming Tokyo 2020 Paralympic Games, are hugely powerful vehicles to engage global audiences. By partnering with Special Olympics, Invictus Games, and Deaflympics, there will be at least one major international sports event for persons with disabilities to showcase WeThe15 each year between now and 2030."

Parsons said these sports events add great value to the campaign and underline the hugely positive impact sport can have on society. "I strongly believe WeThe15 could be a real game-changer for persons with disabilities," he said. 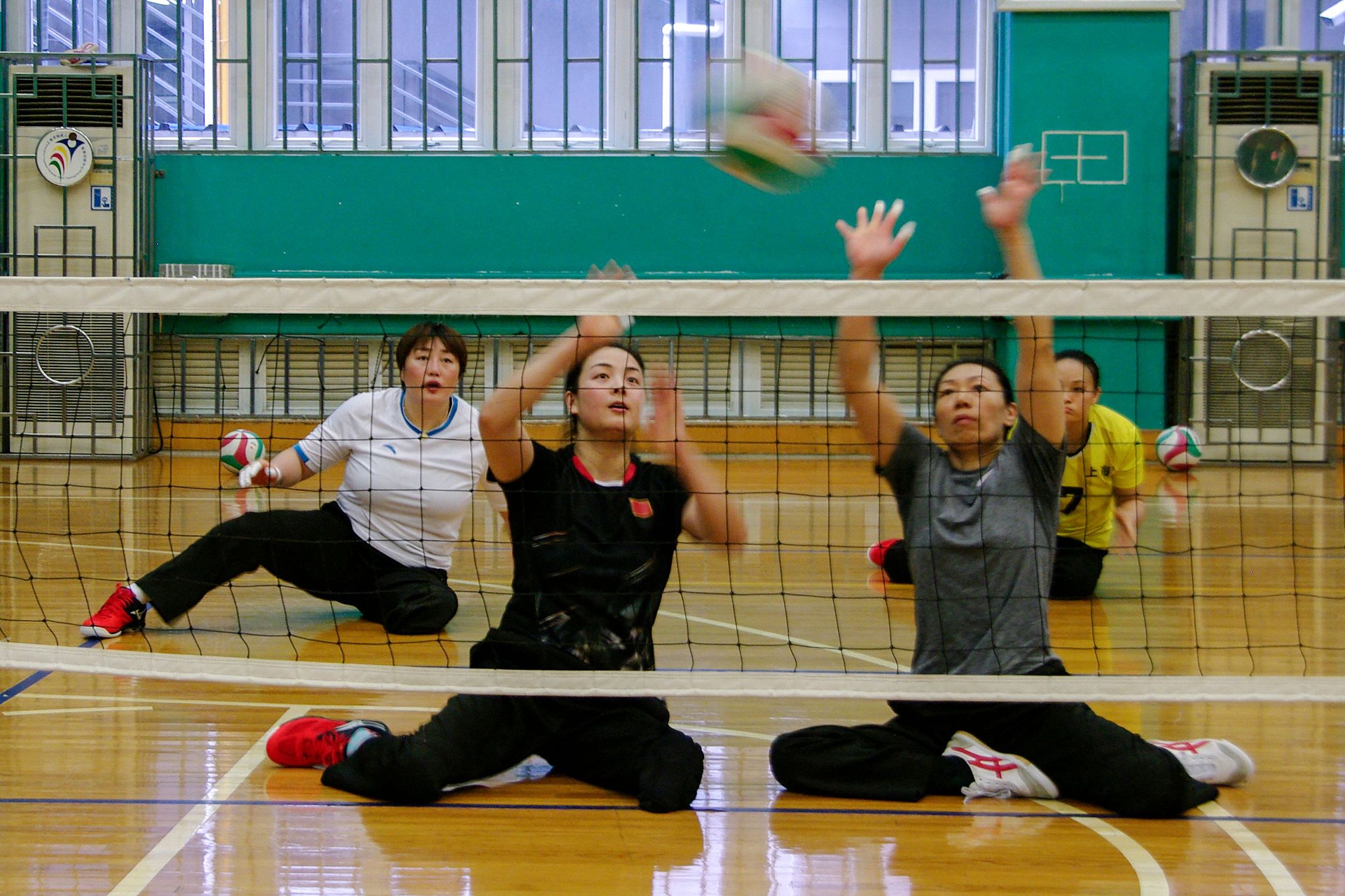 The Chinese delegation for the Tokyo Paralympics was announced on August 17, with a total of 437 people, including 251 athletes.

The Chinese Paralympians, of which 132 are female and 119 are male, will compete in 20 of the 22 sports on the Tokyo 2020 program, including debut Paralympic sports taekwondo and badminton, the record for most sports China has competed in at an overseas Games.

"Our goal is to compete safely, show good spirits, strive for success and promote friendship," Zhang Haidi, Chinese chef de mission and the chairperson of the China Disabled Persons' Federation, said at a ceremony held in Beijing to mark the launch of the squad.

All members of the Chinese delegation have been vaccinated against COVID-19, according to the China Disabled Persons' Federation.

According to the schedule, Team China will depart for Tokyo in four groups starting from August 19, with the second group's arrival in Tokyo on August 20, the third group on August 22 and the fourth on August 26.