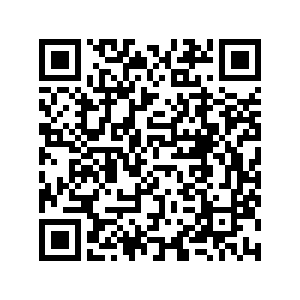 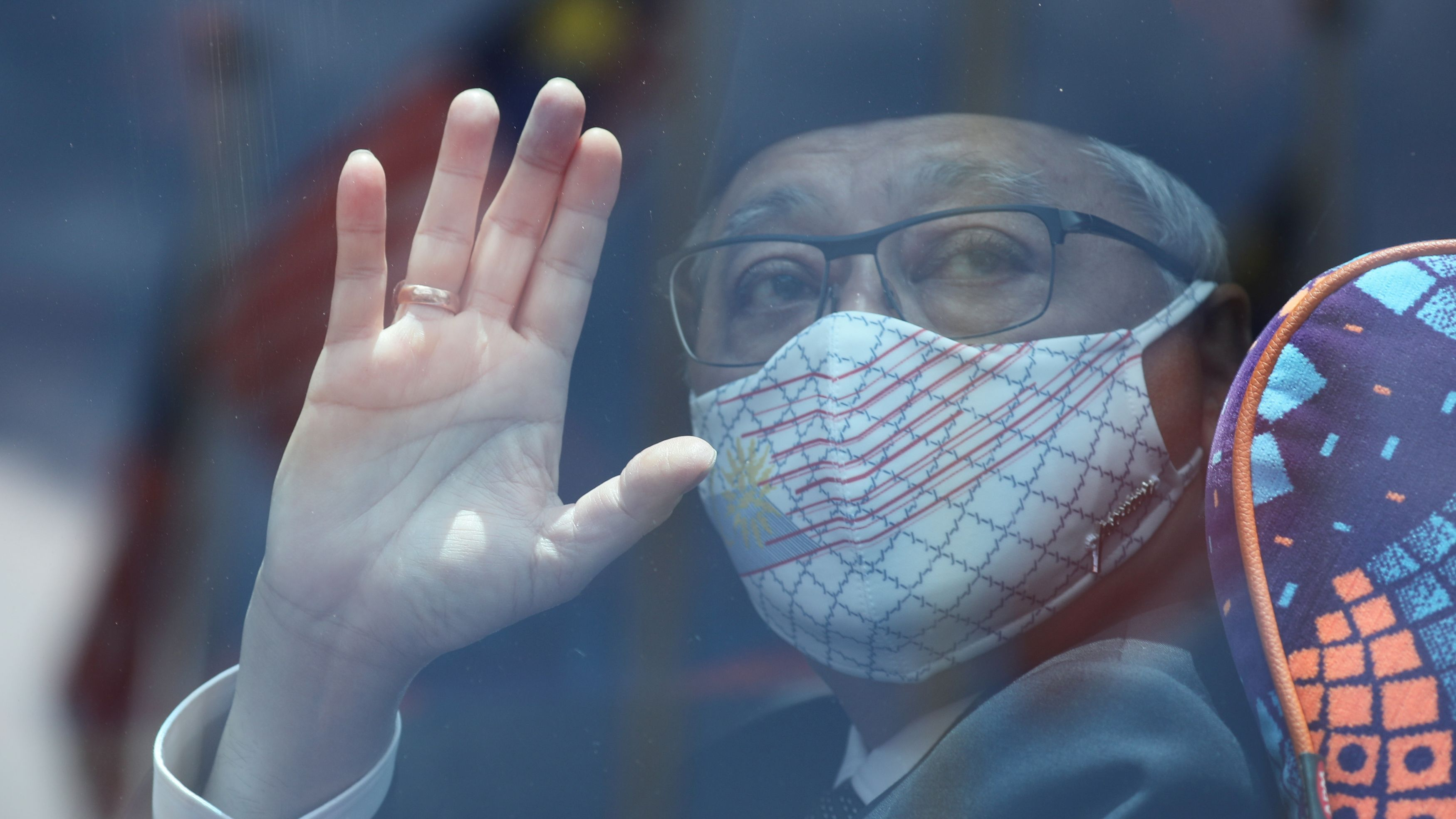 As the country's third prime minister in three years, he will be sworn in on Saturday after receiving the support of 114 members of parliament, the palace said. That's more than the 111 required for a simple majority.

The King has said the new prime minister will have to face a confidence vote in parliament to prove his majority soon after his appointment.

With this appointment, the King also noted that the government has to continue efforts to combat COVID-19 immediately.

"His Majesty expressed his views that with the appointment of a new prime minister, the political turmoil can end immediately and all MPs can set aside their political agendas and unite in handling COVID-19 for the sake of people and the country," said the Comptroller of the Royal Household for the National Palace Ahmad Fadil Shamsuddin.

Ismail Sabri will succeed Muhyiddin Yassin, who resigned on Monday after losing majority support in the lower house of parliament.

Ismail Sabri, 61, is a veteran politician of the United Malays National Organization (UMNO) and has served in Muhyiddin's cabinet as defense minister before being appointed as deputy prime minister in July.

UMNO was the dominant party in a coalition that ruled Malaysia for over 60 years, but it lost power in the 2018 general elections due to a financial scandal.