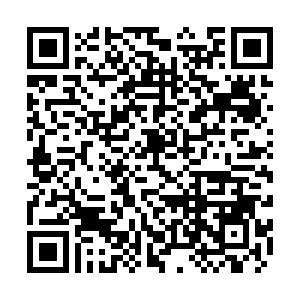 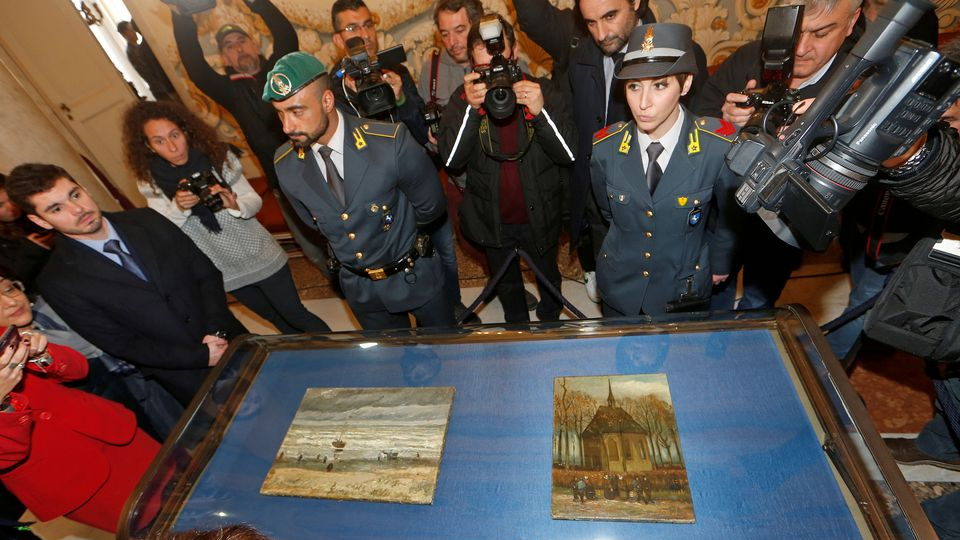 A suspected Italian drug trafficker who police believe may have bought two stolen Vincent Van Gogh paintings has been arrested in the United Arab Emirates (UAE), a police statement said on Thursday.

Raffaele Imperiale, 46, was arrested in Dubai on August 4 by local authorities, who cooperated with the Italian police. He had been on the run since 2016 and Italy had included him on the list of its most dangerous fugitives.

In 2016, two Van Gogh paintings stolen in Amsterdam in 2002 – "Congregation Leaving the Reformed Church in Nuenen" and "View of the Sea at Scheveningen" – were found by police in a villa Imperiale owned near Naples.

Each painting was worth an estimated 50 million euros ($58 million), investigators said after recovering them.

Police said Imperiale is a key figure in an international drug trafficking and money laundering ring and has a close relationship with the Camorra mafia gang based around the southern Italian city of Naples.

"An excellent result which once again demonstrates the ability of our police forces to fight crime," Italy Interior Minister Luciana Lamorgese said.

The Italian government is working to swiftly finalize the extradition of Imperiale, who is now under custody in the UAE, Italian media reported, citing police.

(Cover: A case containing two recovered Vincent Van Gogh paintings, which were stolen in Amsterdam in 2002, is displayed during a news conference in Capodimonte, Italy, February 6, 2017. /Reuters)