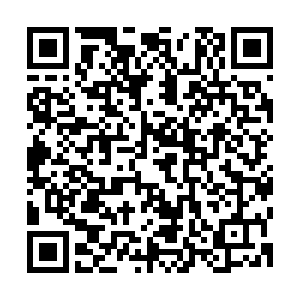 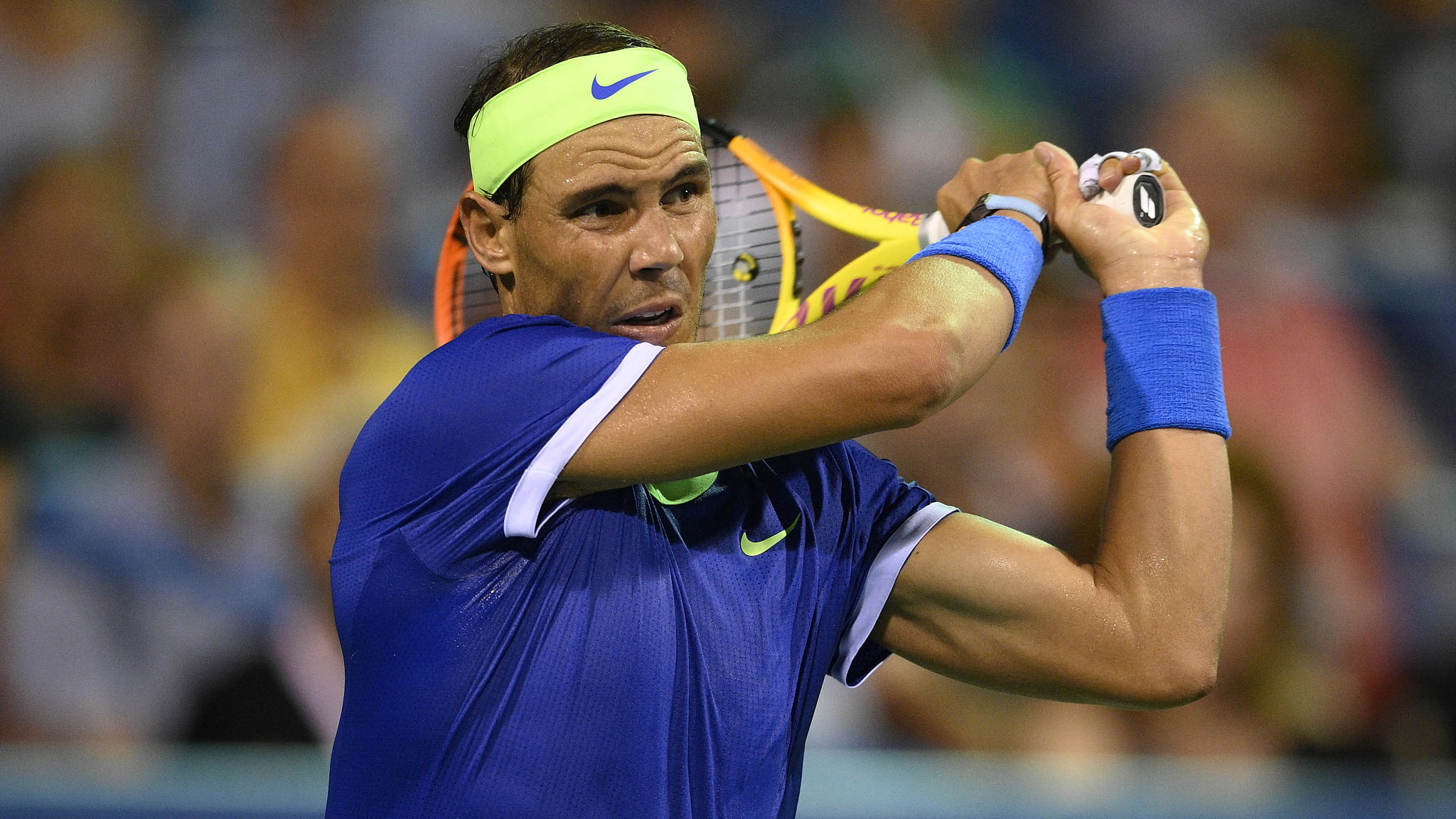 Tennis men's singles world number four Rafael Nadal announced on Friday they he would end his 2021 season due to left foot injury, which means he will exit the upcoming U.S. Open, joining a growing list of players who quit the tournament.

"I wanted to inform you that unfortunately I have to end the 2021 season," wrote the Spaniard on Twitter.

Nadal, 35, has been troubled by this injury issue for a year, causing him the chance to knock into French Open finals against Novak Djokovic who eventually claimed the title.

He then suffered a surprise loss in Washington, U.S., earlier this month, and pulled out from two tournaments, the Cincinnati Masters and the Canadian Open.

"Honestly, I have been suffering much more than I should with my foot for a year and I need to take some time... to find a solution to this problem or at least improve it in order to continue to have options for the next few years," Nadal said.

"I'm with the maximum enthusiasm and predisposition to do whatever it takes to recover the best possible shape to keep competing for the things that really motivate me."

"I'm convinced that with the recovery of the foot and obviously a very important daily effort... this can be achieved. I will work as hard as I can to make it happen."

Nadal joins Roger Federer and Dominic Thiem in the list of top-ranked players who will not show up for the U.S. Open this year, maximizing Djokovic's chance to clinch yet another Grand Slam title for him.