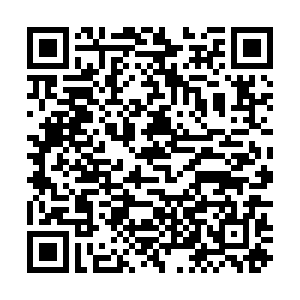 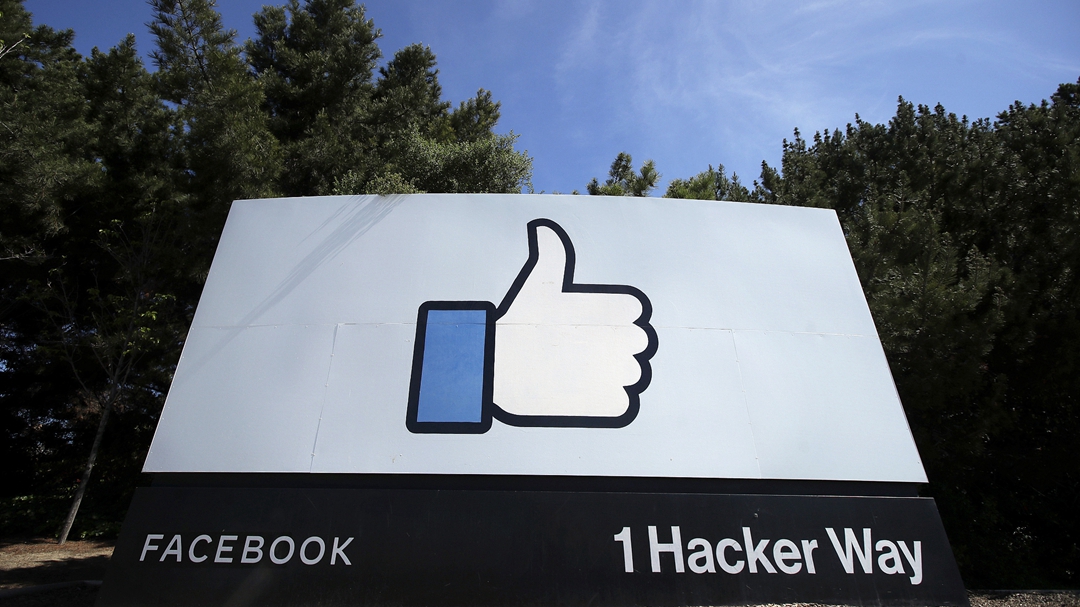 The 80-pages amended complaint is significantly longer than the original one and includes additional data intended to support the FTC's contention that Facebook is a monopolist.

An expanded portion of the complaint argues that Facebook dominates the U.S. personal social networking market with more than 65 percent of monthly active users since 2012.

It said Facebook's dominance "is protected by high barriers to entry," and that "even an entrant with a superior product cannot succeed against the overwhelming network effects enjoyed by an incumbent personal social network."

The FTC repeated its request that a court order Facebook to sell Instagram and WhatsApp, which it bought in 2012 for $1 billion, and in 2014 for $19 billion, respectively.

The agency accused Facebook of an "illegal buy or bury scheme to crush the competition" in its complaint.

Facebook said it would continue to fight against the lawsuit.

"It is unfortunate that despite the court's dismissal of the complaint and conclusion that it lacked the basis for a claim, the FTC has chosen to continue this meritless lawsuit," a company spokesman said.

"Our acquisitions of Instagram and WhatsApp were reviewed and cleared many years ago, and our platform policies were lawful."

The new lawsuit maintained that TikTok – the popular video app that Facebook claims is a rival – is "a content broadcasting and consumption service that is not an acceptable substitute for personal social networking services."

The amended complaint comes after Judge James Boasberg of the U.S. District Court for the District of Columbia said in June that the FTC's original complaint filed in December failed to provide evidence that Facebook had monopoly power in the social-networking market.

A separate U.S. antitrust action has been filed against Google, and Apple and Amazon are also in the crosshairs of antitrust enforcers.