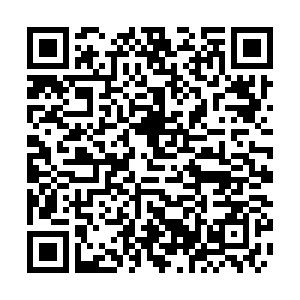 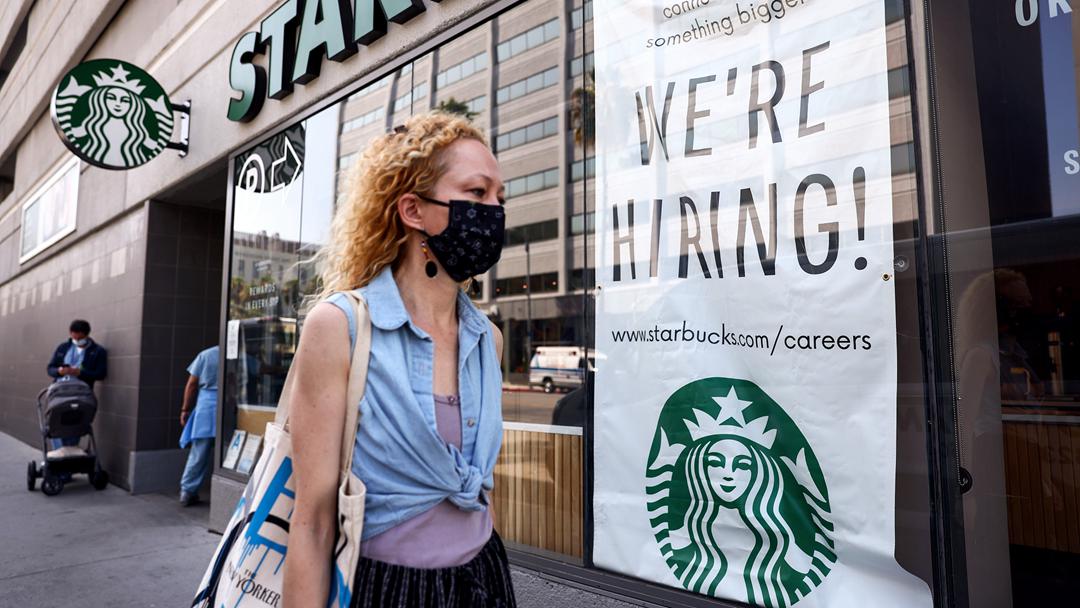 U.S. President Joe Biden's administration announced steps on Thursday to allow U.S. states to continue expanded unemployment benefits as the country grapples with a surge in the Delta variant of COVID-19, even as data showed jobless claims declining for a fourth straight week.

Congress approved a massive expansion of the unemployment safety net as the pandemic began last year, but after repeated extensions the programs are due to expire nationwide early next month.

States will be able to use money left over from the $1.9-trillion American Rescue Plan approved in March to continue some of the jobless programs, Treasury Secretary Janet Yellen and Labor Secretary Marty Walsh said in a letter to top lawmakers.

"There are some states where it may make sense for unemployed workers to continue receiving additional assistance for a longer period of time, allowing residents of those states more time to find a job in areas where unemployment remains high," the officials wrote.

The pandemic aid boosted benefit payments and helped the long-term unemployed and freelance workers not normally eligible for regular state benefits, but many states cut them off early amid criticism the programs encouraged people not to work, even as employers struggle to fill open positions.

The U.S. job market has improved since it suffered mass layoffs as business shut down or curtailed operations in March 2020, and the unemployment rate fell in July to 5.4 percent from a pandemic peak of 14.8 percent in April of last year.

Initial jobless claims fell to 348,000, seasonally adjusted, in the week ended August 14, according to the data, 29,000 fewer than the previous week and less than analysts had expected.

However in a sign of the ground yet to be recovered, the report said more than 11.7 million people were receiving unemployment benefits under all programs as of July 31, including expanded federal aid.

Biden, who is facing intense criticism for his handling of the U.S. withdrawal from Afghanistan, cheered the decline in unemployment filings and credited the improvement to his stimulus policies.

"This morning's news reinforces the historic nature of our economic recovery," Biden said in a rare comment on the weekly economic data.

"While our economic recovery is far from complete – and while we will have ups and downs along the way as we continue to battle the Delta surge of COVID – the Biden plan to grow the economy from the bottom up and middle out is working, and delivering real results for American workers," he said.

The American Rescue Plan allocated $350 billion to state and local governments, and Walsh and Yellen said those funds can be used to continue programs aimed at the long-term unemployed and gig workers beyond the September 6 cutoff date.

It is unclear how many states will take them up on this offer: about half of American states, most of which are governed by Republicans, already ended the benefits.

Nationwide, nearly 4.9 million people were receiving benefits under the freelancer program and 3.8 million under the long-term unemployment program as of July 31, the Labor Department said.

The secretaries also announced another $47 million in new grants for programs to help Americans find jobs, including retraining, on top of $43 million announced earlier this year.

They also said Biden supports Congress paying for an overhaul of states' unemployment systems, which faced major delays in processing the surge in claims brought about by the pandemic.

Ian Shepherdson of Pantheon Macroeconomics called the latest data on jobless claims "encouraging," but warned of the risks posed by the Delta variant, which has already forced some businesses to again modify operations.

"It's entirely possible that firms' first reaction to the Delta wave has been to slow the pace of recruitment, before taking the more difficult decision to let go existing staff," Shepherdson wrote in analysis.