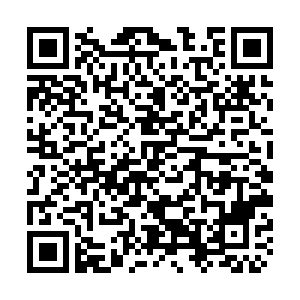 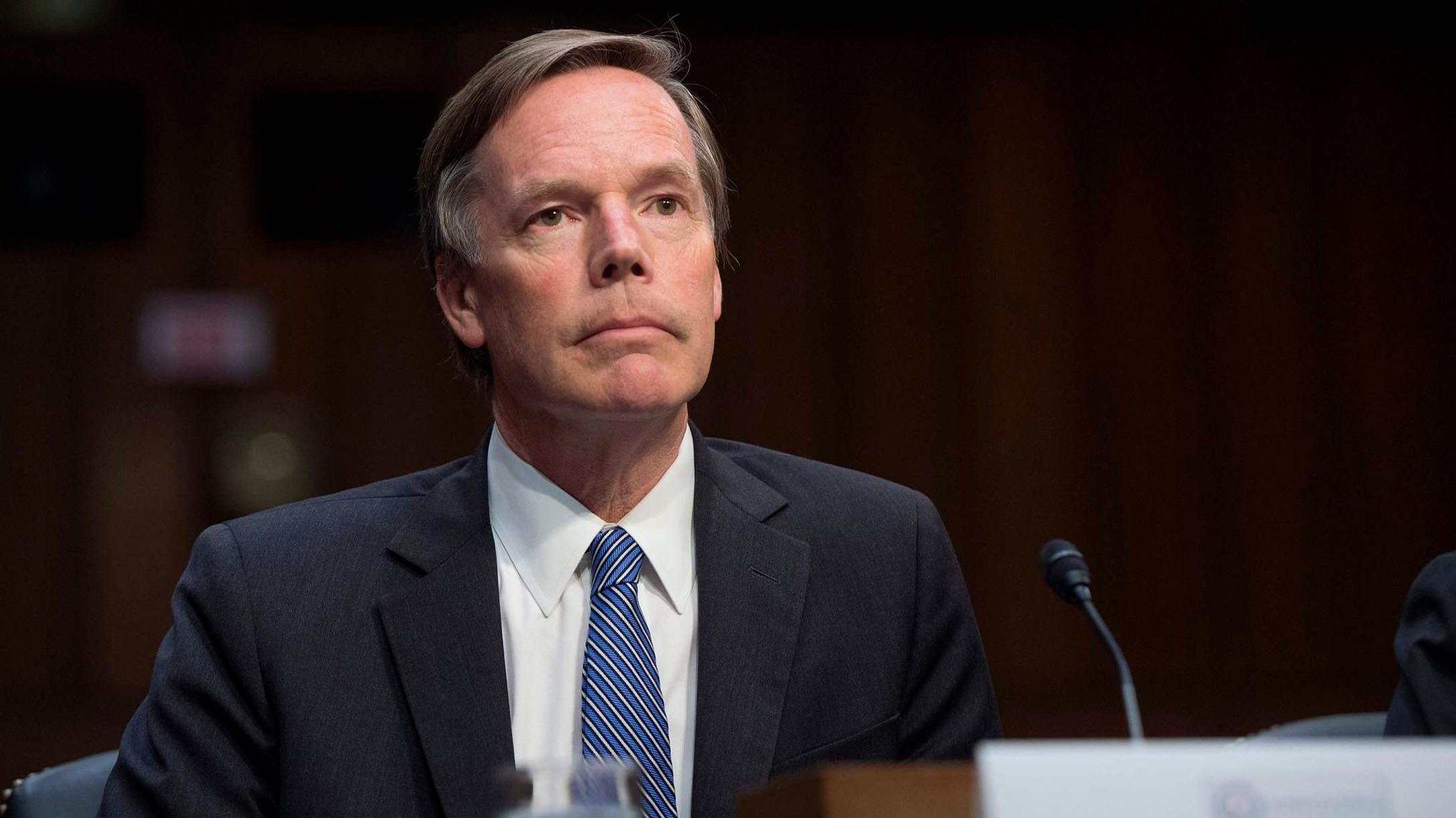 He previously held senior positions in both Democratic and Republican administrations, spending 27 years in government service, and last served as Under Secretary of State for Political Affairs from 2005 to 2008, the third-ranking official in the State Department.

Burns was also U.S. Ambassador to NATO from 2001 to 2005, and before that served as State Department spokesman and ambassador to Greece. He also worked for the National Security Council at the White House under then-presidents George H.W. Bush and Bill Clinton, according to the State Department.

The White House also announced on Friday that Biden had nominated Rahm Emanuel, a former Chicago mayor and White House chief of staff under former President Barack Obama, as ambassador to Japan.