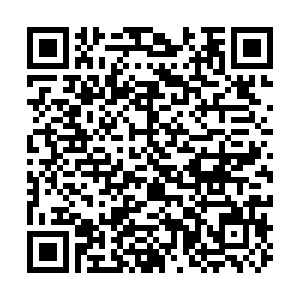 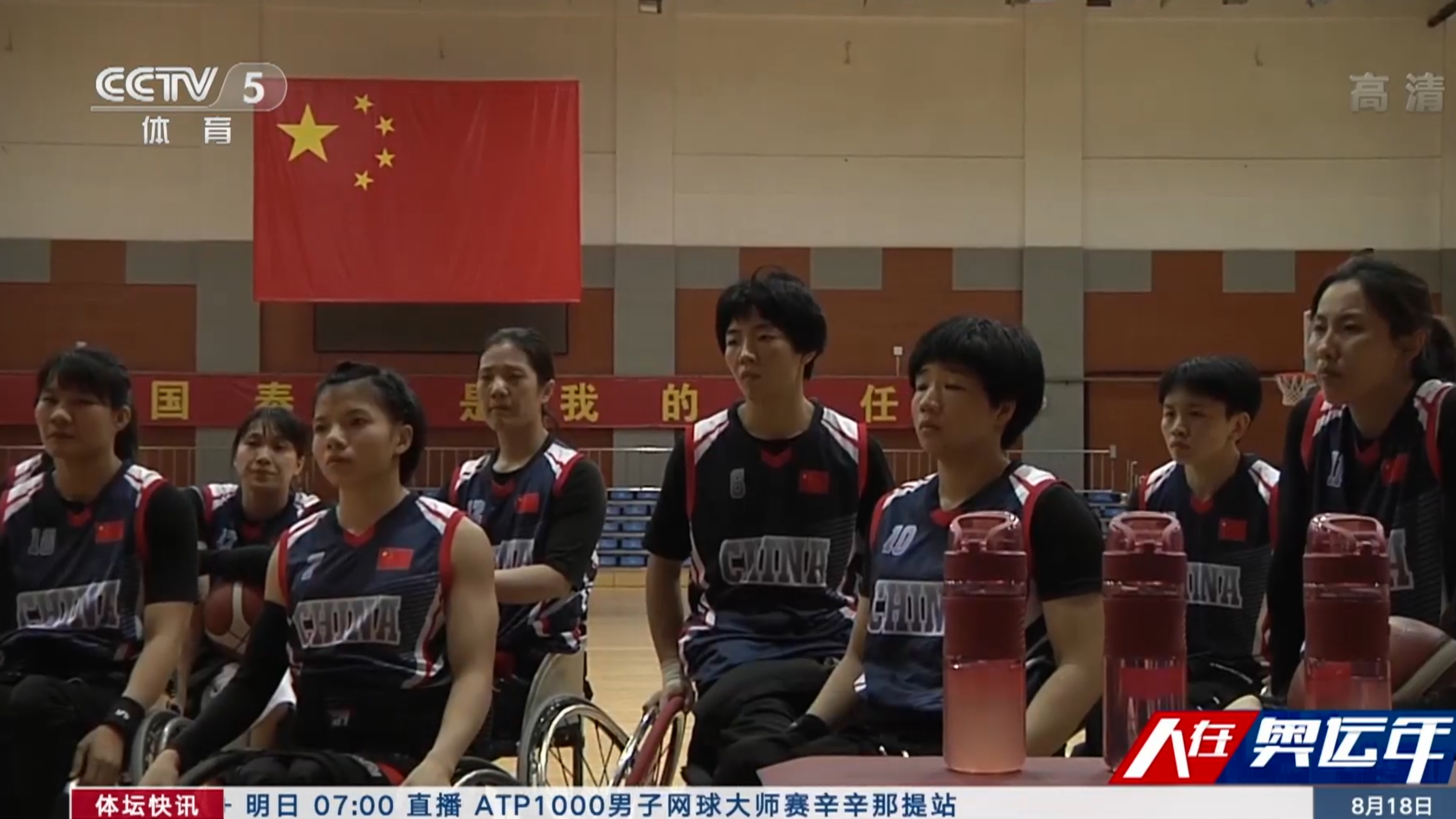 That makes Group B a true "group of death," but China's players have no fear at all.

On the contrary, having set the team's best record of ranking fourth in the World Championship three years ago, China now has a bigger target – to win a medal in Tokyo.