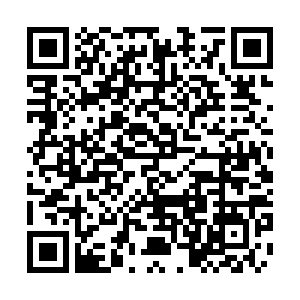 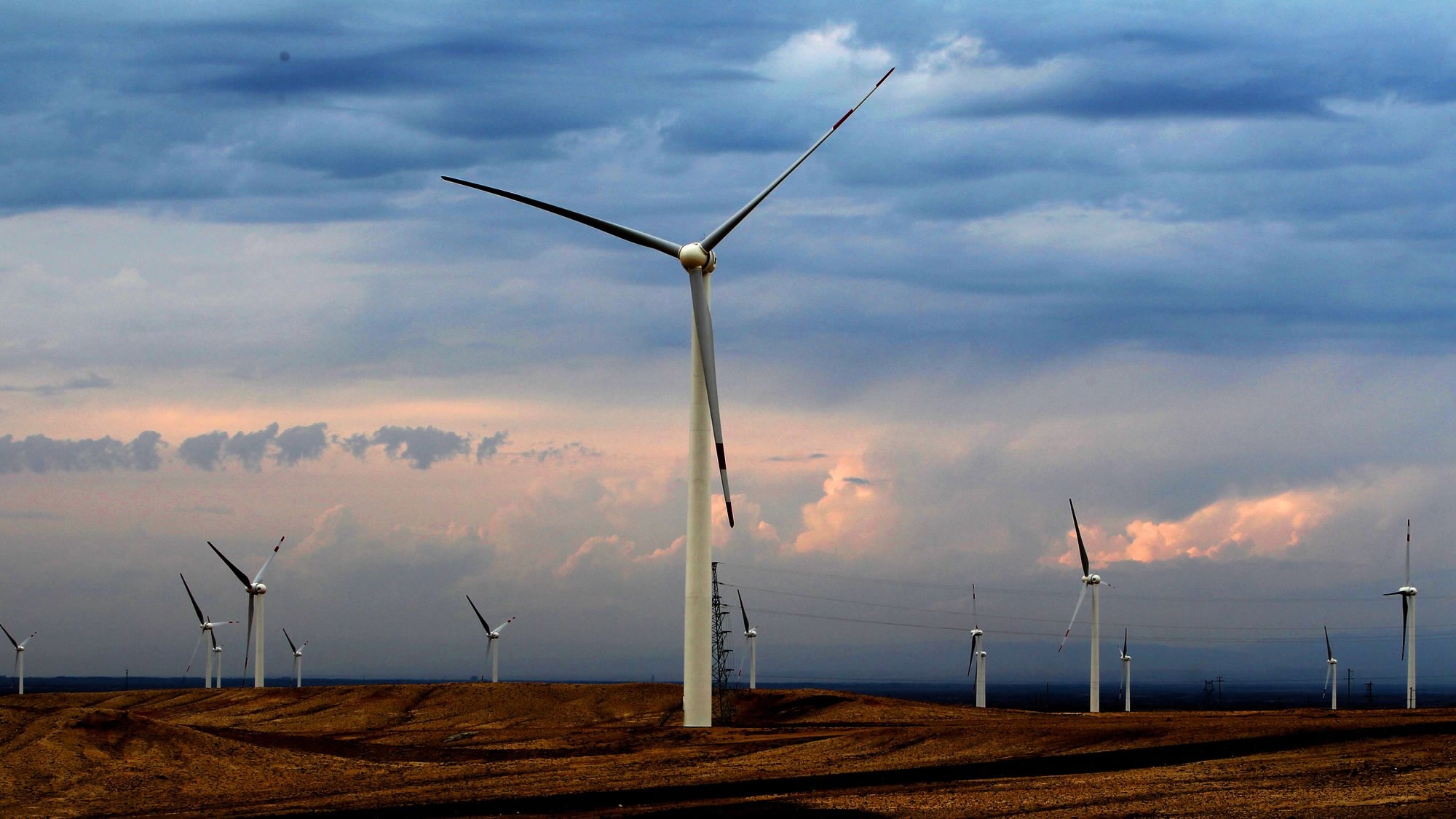 As fossil fuels such as coal, oil and gas are being depleted and their use in human activities accelerates climate change, a new stage lies ahead in energy cooperation between China and Arab states.

Over 130 countries have pledged to reduce or eliminate carbon emissions. The United States and the European Union aim for zero carbon by 2050. China has pledged to be carbon neutral by 2060. But with climate change already wreaking havoc on the planet, the need to step up the shift to low carbon and green technologies has become more urgent.

China-Arab energy cooperation in the past decades focused on trade in oil. As China modernized, it turned to oil-rich Arab countries for its needs. In 2020 alone, the country imported 250 million tonnes of crude oil from Arab states. But fossil fuels are fast running out, and Arab states are searching for alternatives.

Liu Shuo, deputy general manager of Ningxia Energy Planning Research Center said if China and Arab countries want to switch their cooperation from traditional fossil fuels to clean energy, China's decades of development in clean energy is needed. On the other hand, Arab countries have very rich solar energy resources, and vast land resources. It means they have a big potential in terms of installing new energy capacity.

He added that even as Arab countries are depleting fossil fuels, they are also actively seeking replacements.

Energy cooperation has also been highlighted during the Expo, with deals on a floating photovoltaic project and a smart energy investment project being signed.

Acknowledging that countries are at different levels of development, experts discussed the need for an inclusive solution.

"A holistic global policy framework brings countries together to commit to a just transition that leaves no one behind and strengthens the international flow of finance, capacity and technologies in an equitable manner," said Diala Hawila, a senior expert at the Knowledge, Policy and Finance Center of the International Renewable Energy Agency.

It could be a win-win cooperation. More companies in China with the technology and experience to manage and construct new energy projects can be of assistance to Arab countries. This helps Chinese firms expand their market, and supports Arab countries in their shift to new energy models more efficiently.

"We will focus part of our new energy development on the Middle East, which will also be the key area for our overall overseas deployment," said Tan Cong, general manager of Ningxia China Railway Rolling Stock Corporation New Energy Co. "We hope that new energy will also be a sector of development for China Railway Rolling Stock Corporation in the Middle East – in addition to rail transit."

Experts say the transition to clean energy goes beyond technology. What it requires is a more fundamental transformation of the energy system and countries' economies.