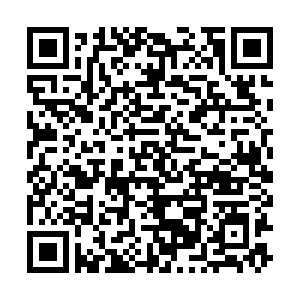 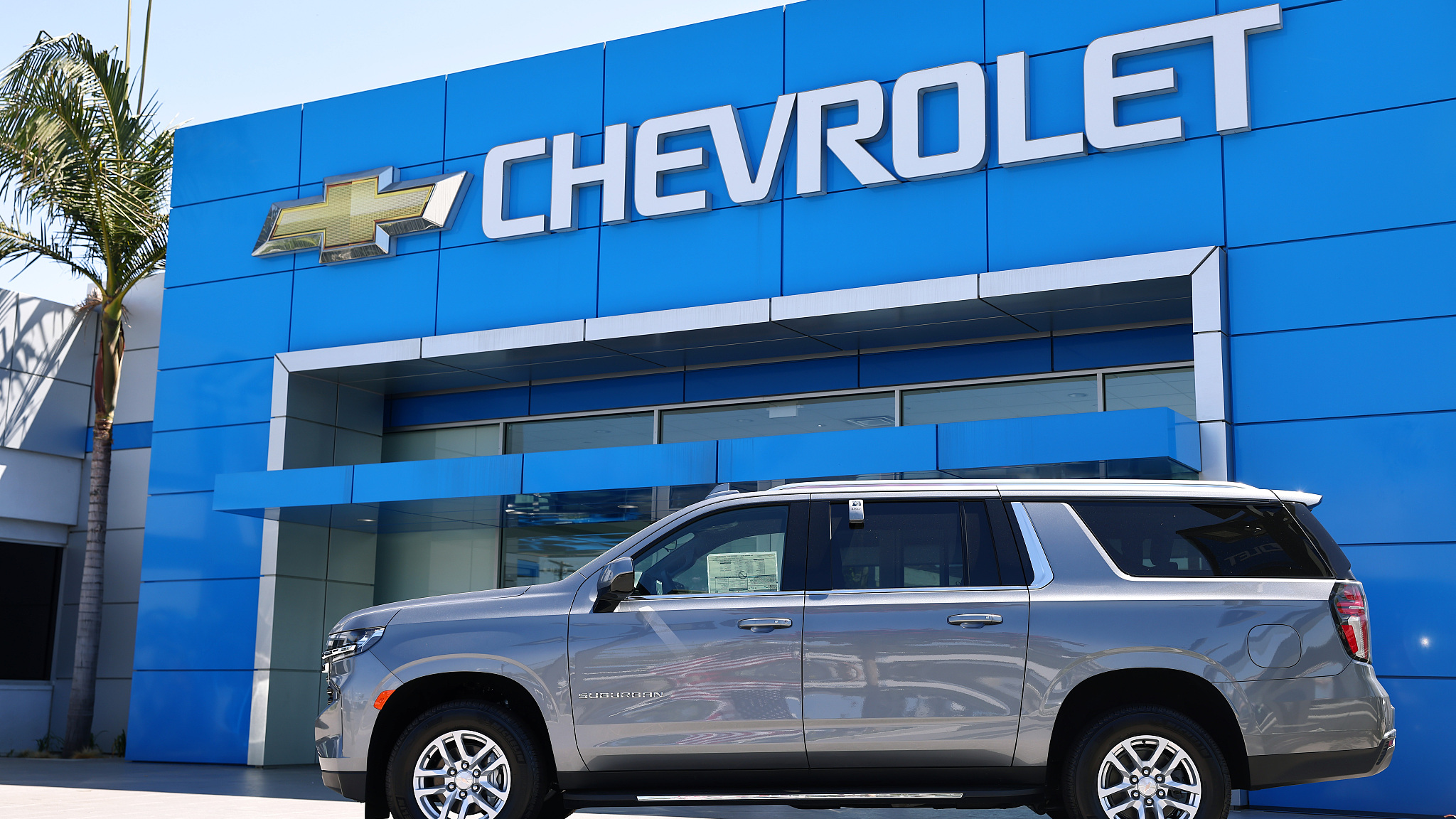 General Motors said on Friday it would take a hit of $1 billion to expand the recall of its Chevrolet Bolt electric vehicles (EVs) due to the risk of fires from the high-voltage battery pack – a black eye for the largest U.S. automaker as it seeks to ramp up EV sales.

The Detroit company also said it would indefinitely halt sales of the EVs due to the issue and will seek reimbursement from battery supplier LG. The latest recall covers 73,000 vehicles from model years 2019 through 2022.

LG officials could not immediately be reached for comment late on Friday. GM shares were down 2.2 percent in after-hours trade after dipping 0.6 percent during Friday's regular session.

Earlier this month, South Korea's LG Electronics cut its second-quarter operating profit by more than a fifth to reflect costs for the GM recalls.

Earlier this year, Hyundai Motor said it would spend $900 million to replace LG batteries in some 82,000 EVs due to fire risks.

GM and LGES have a joint venture, Ultium Cells, that is building battery cell plants in Ohio and Tennessee, with plans to add two more after that. GM has said it will use a different-generation battery when it launches electric Hummer and Cadillac vehicles over the next year.

In July, GM issued a recall for nearly 69,000 Chevrolet Bolts for fire risks after reports of two fires and said it would replace defective battery modules as needed. Friday's action expands the population of vehicles for the same issue.