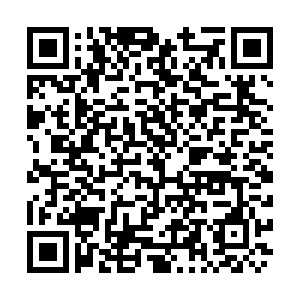 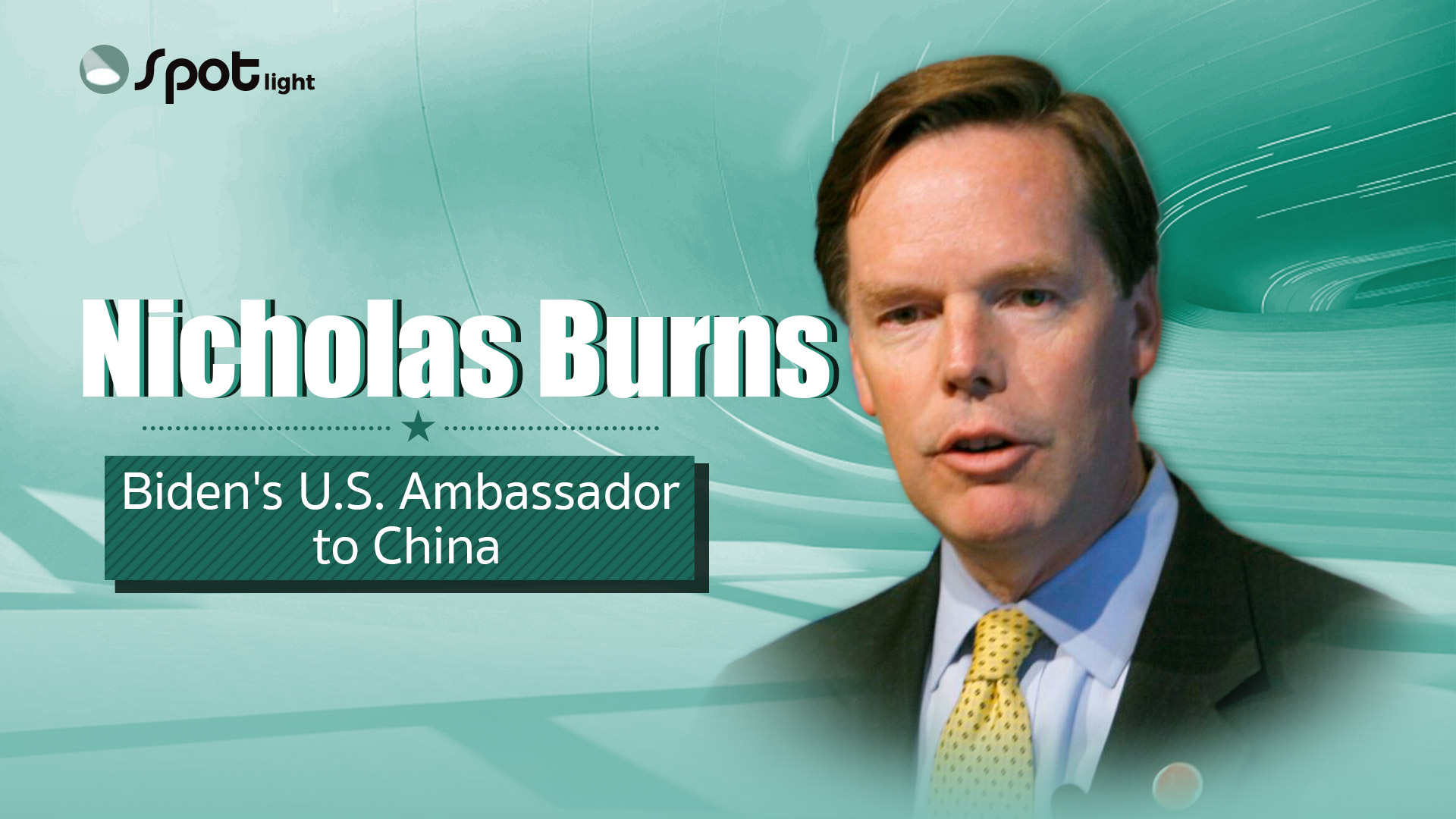 On Friday, U.S. President Joe Biden announced he plans to nominate senior diplomat and former State Department official Nicholas Burns to serve as his administration's ambassador to China and lead the embassy in Beijing.

Experts say the main reason Biden chose Burns is because he is acceptable to both major parties in Congress. He is also closely connected to key figures in Biden's foreign policy team, including Secretary of State Antony Blinken and National Security Advisor Jake Sullivan.

The role has been empty for 10 months, since former ambassador Terry Branstad exited. With Burns set to fill this vacancy – pending confirmation from the Senate – Chinese experts say the depth of communication and cooperation will be improved, which will help manage and navigate major differences between the two countries.

"If Burns were to be accepted by Congress, it would send a limited, nevertheless positive signal to both sides," says Diao Daming, associate professor of American politics at Renmin University.

Who is Nicholas Burns?

Nicholas Burns, a seasoned diplomat, has been active in U.S. foreign policy circles for more than two decades.

Burns joined the National Security Council in 1990. During the presidencies of George H.W. Bush and Bill Clinton, he served as the director for Soviet affairs, and later senior director for Russia, Ukraine and Eurasia Affairs. In 1997, he became U.S. ambassador to Greece, and in 2001 to NATO.

From 2005 to 2008, Burns rose to under-secretary of state for political affairs under then President George W. Bush, working under Condoleezza Rice, his old acquaintance. The duo were George H.W. Bush's top advisers on Soviet affairs in the early '90s. In the final days of the USSR, Rice served as senior director for Soviet and Eastern European affairs, and Burns was her deputy.

In the third-ranking position at the State Department, Burns had a major role in the UN's sanctions on Iran regarding its nuclear capabilities, and also led negotiations on the U.S.-India Civil Nuclear Agreement.

Burns supported the United States' invasion of Iraq in 2003 when he was the ambassador to NATO. But later his opinion on the war changed. In his article "Iraq War Damaged US Credibility," published in The Boston Globe in 2011, Burns called the war a "strategic miscalculation."

"The wars in Iraq and Afghanistan have tied us down for 10 long years and deflected our attention from the far more important challenge of China's threat to American power worldwide," he wrote.

Although they have proven to be adept at handling quarrels and intricacies with Western European countries, they all lack the higher wisdom necessary in dealing with great powers such as Russia and China, which is reflected in their hesitation and confusion, according to Lü Xiang, a research fellow on Sino-U.S. relations at the Chinese Academy of Social Sciences.

At 49 percent, Biden's latest job approval rating with Gallup, before the Taliban took control of Afghanistan this week, is the lowest since he entered the Oval Office in January. Interviews conducted after Kabul's takeover suggested the rating continued to decline, according to the polling firm.

"In Afghanistan, the Biden administration is facing a complete failure. If President Biden had installed an ambassador in China to communicate with Chinese officials regarding issues in Afghanistan, the U.S. might not find itself in its current plight," argued Lü.

In some areas, Biden has failed to correct mistakes and the extreme thinking of the ex-president, Diao told CGTN, adding that the Democrat has largely inherited and extended what the U.S. calls the "Great Power Competition" strategy from the previous Trump administration. With Burns serving as U.S. ambassador to China, he's likely to continue pushing this agenda.

Burns does, however, think the U.S. and China can be partners as well as competitors.

"I think that both parties have swung towards a competitive mode with China and yet we have to cooperate. If climate change is going to be addressed, the United States and China have to lead, which we're not doing now. And so I think there's a balance of competition and cooperation. And by all means we have to avoid war. "