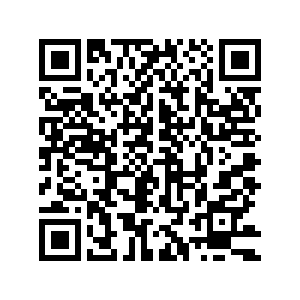 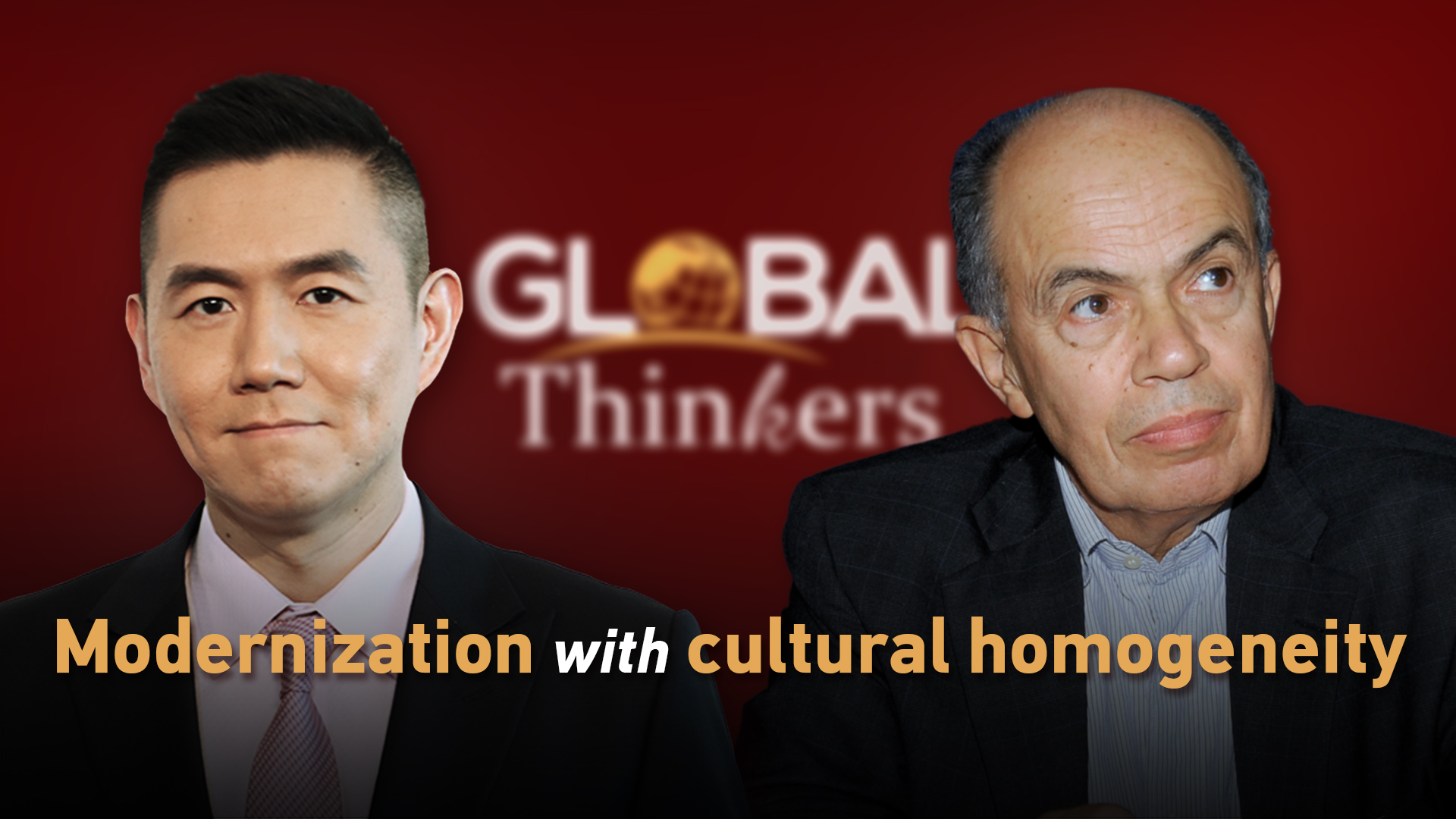 Editor's note: While analyzing the path of China's modernization, former Moroccan Minister of Economy and Finance Fathallah Oualalou points out that China has tapped deeply into its historical and cultural heritage. This has enabled it to make the transition and modernize itself, and adapt the recognition of its identity based on its own experience instead of just copying the modernization process previously led by the West.

Wang Guan: Professor Oualalou, welcome to our program. In a book you wrote a few years ago – China and us: A Response to the Second Passage, you point out that China's reform and opening-up is not the single reason which led to its rapid growth over the past few decades. You pointed out that it was in fact the Chinese culture that played a very important role in taking China to where it is today. Can you elaborate?

Fathallah Oualalou: Thank you for the invitation. Like you said earlier, I wrote a book in 2017 - China and us, where "us" includes Moroccans, Africans, Arabs, Maghrebians. And the book is a general reflection of mine. This reflection is about the 5,000-year history of the Chinese civilization. In particular, I have studied some of the major economic movements that China went through after 1979, when it began to carry out reform and opening up under the leadership of Deng Xiaoping. In my view, China has achieved a great deal over the 40 years since 1979, when China liberalized the economy at home and opened up to the rest of the world. Despite some difficulties China met in opening up to the outside world, it has now transformed itself from a developing economy to a rising economy and the second-largest economic power in the world.

Fathallah Oualalou: When we think about this unique experience in human history - China's development over the last 40 years - we can say that China has drawn well on the cultural homogeneity of its past, i.e. , it has maintained the same cultural identity all along. It means that it has tapped deeply into its historical and cultural heritage. Its long history and brilliant culture have enabled it to make the transition and modernize itself.

Fathallah Oualalou: China's modernization process is also unique. It has inherited its history and culture, and adapted the recognition of its identity based on its own experience, instead of just copying the modernization process previously led by the West. China's great initiatives to adapt its culture to the present, opening up to the outside world and to take a dialectical approach to history and culture have brought China back onto the world stage. The Chinese leadership, in reference to historical experience, has opened up to the outside world on the one hand and adopted a centralized system of decision-making on the other. There are many similar practices in China's past history and culture.

Wang Guan: You talked about the Confucianism when analyzing China's growth and development. How do you think this ancient philosophy has contributed to the modern Chinese society in terms of development, growth and having this social cohesion?

Fathallah Oualalou: Of course, I was saying earlier that to go back in history in my analysis means to review the relationship between the present and the past in China, especially in terms of political reform, and to review the theoretical and philosophical dimension of Confucianism, which has contributed tremendous value all along. Then for these cultural values that China brings, at the very foundation is family values. It is the cornerstone of all values. It involves the parental leadership, the heritage of successive dynasties, integrity of character, solidarity, wisdom and insight. The values then transcend from the family level to the level of the nation, where integrity and solidarity can be seen at all levels. The influence of Confucianism can be seen in the role of parents, chiefs and monarchs. That's what makes China a modern state today.

Fathallah Oualalou: On top of that, we need to have dialogue with history and with the rest of the world in a dialectical manner. China proposes profound changes in global governance, and these changes should of course include the contributions of different civilizations, including Western, Islamic, Asian and Chinese civilizations and cultures. All these cultures should be learning and communicating with one another. I personally believe that what is happening now is crucial and that we are at a turning point. As the COVID-19 pandemic rages on, the world is in the middle of a public health crisis. The pandemic is causing the world to change in a same way that it has changed since the Second World War or 1945, when the balance of political power shifted and the world order was reorganized. On the political front, the reorganization took place mainly within the United Nations; on the economic front, it took place mainly with the emergence of the World Bank and the International Monetary Fund and the subsequent creation of the World Trade Organization. It is fair to say that by 2020, 2021 and 2022, a new world has been emerging before our eyes.