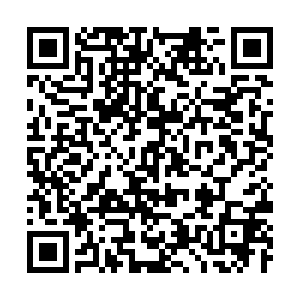 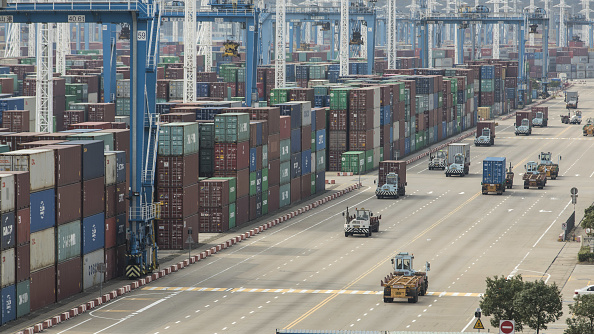 In chaos theory, the butterfly effect refers to the hypersensitive dependence of events on initial conditions in which a small change in the primary state of a nonlinear system can lead to considerable differences in later development. In nature, it is often difficult to predict what variations will occur at a given time and place, and sometimes minor disturbances can grow exponentially over time. It was Edward Lorenz, an American mathematician and meteorologist, who called this phenomenon the "butterfly effect." To illustrate the butterfly effect, scientists often cite the following fictional case: "a butterfly flapping its wings in Brazil could set off a tornado in Texas".

The Lorenz effect occurred recently when Chinese regulators decided to stop servicing ships at the Meishan terminal in Ningbo-Zhoushan Port on August 11 after they discovered that one of the workers there had contracted the Delta variant of the coronavirus. Ningbo authorities said the port worker was vaccinated twice, with the second dose on March 17. As of early August, the worker had no symptoms. However, as shown by genetic sequencing, he was infected with the Delta strain by contacting sailors of foreign cargo ships.

According to China's Ministry of Transport, the Meishan terminal handled just 5.44 million TEUs (the 20-foot equivalent unit) in 2020 or only about 17 percent of Ningbo's total container handling.

To my mind, it was a classical butterfly effect – after this tiny incident, a real panic suddenly broke out in the world of container shipping. How and why did it happen?

First of all, the suspension of service at the Meishan terminal came against the backdrop that container shipping rates continued to skyrocket this year. According to the Freightos Baltic Global Container Shipping Index, container shipping rates from China and Southeast Asia to the west coast of North America have risen more than 270 percent to more than $15,800 per TEU. Shipping rates to its east coast also rose more than 220 percent to more than $17,500 per TEU. Costs to ship a 40-foot container between Shanghai and Rotterdam increased almost tenfold from $1,400 in May 2020 to $13,700 in August 2021. And between Shanghai and Los Angeles during the same period, sixfold from $1,700 to $10,300.

The estimated cost of shipping a container from Shanghai to Los Angeles has tripled over the past year. Since mid-July, the Baltic Dry Wholesale Price Index has increased by more than 10 percent. 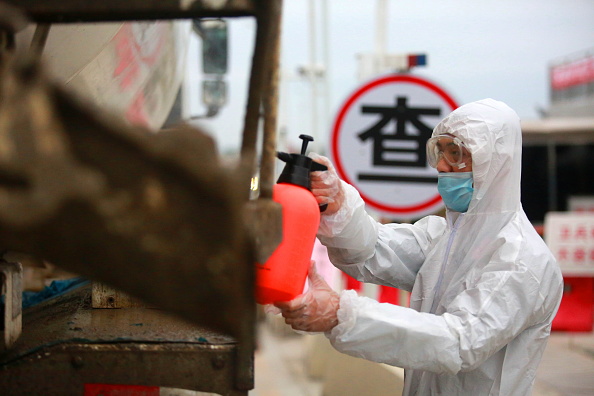 The Meishan terminal closure was the second coronavirus-related closure of ports in China in recent months. The Yantian terminal in Shenzhen, a city in south China, was partially closed for several weeks in late May. As a result, nearby Shanghai had the strongest congestion in at least three years.

China's zero tolerance for the spread of COVID-19 suggests this latest port closure may not be the last, said Nick Marro, head of global trade at the Economist Intelligence Unit. "China's 'zero COVID' approach means that officials will prioritize pandemic mitigation over everything else, especially given the highly contagious nature of the Delta strain and the risks that the current outbreak poses to future economic performance over the third quarter," he said.

Besides, supply chains have already been majorly disrupted this year by crises such as shortages of shipping containers and the Suez Canal incident.

According to the consulting firm Refinitiv, 37 vessels were awaiting a call in Ningbo in mid-August, and 26 boats were in line in Shanghai.

Anton Posner, CEO of the supply chain management company Mercury Resources, said many ship chartering companies add COVID-19 clauses as insurance, so they don't have to pay for ships stuck at sea.

Jason Chang of Ocean Shipping Consultants said the global shipping industry is likely to feel the impact of the pandemic for at least a few more months. "We don't expect to see any new shipping capacity until two years down the road. So everything between now and two years (time) will be dependent on how the pandemic plays out," he said.

The deep interdependence of the modern world is manifested precisely in such apparently "small" episodes. A modest outbreak in just one person in Ningbo has led to panic in North America and Europe. In this case, the Chinese economy will also be in pain. However, Western manufacturers and consumers who need Chinese components and goods will suffer much more. Shippers will pass the cost on to consumers, fueling inflation in these countries ahead of the business-critical Christmas season.

This case demonstrated that, given the competitiveness of the Chinese economy, exports from China are critical to the growth of other markets. Fighting with Chinese exports and trying to worsen the position of Chinese companies, Western politicians are "cutting the branch they are sitting on," shifting the consequences of their actions onto their companies and their citizens. The modern world is very competitive, balanced, and fragile, and butterfly effects will happen in the future, especially when short-term political interests begin to dominate and violate market laws. Globalization cannot be stopped or prohibited. The world economy has long been acting according to its rules.