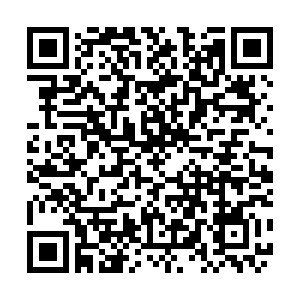 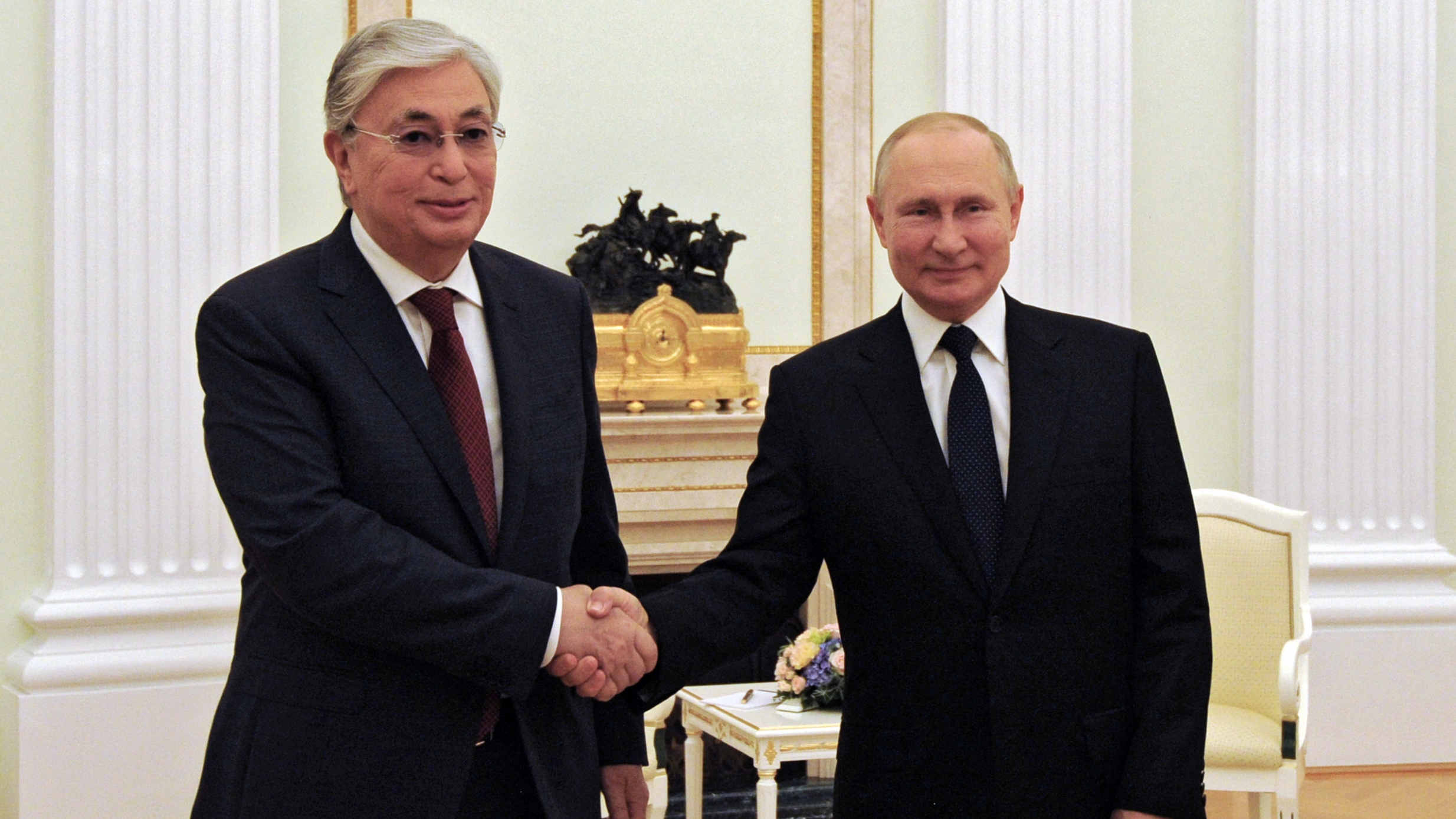 Russian President Vladimir Putin met with his Kazakh counterpart Kassym-Jomart Tokayev in Moscow on Saturday, saying one of the most pressing issues is security, especially in light of the events developing in Afghanistan, according to the Kremlin.

The Collective Security Treaty Organization (CSTO) leaders will meet next Monday via video conference to discuss the developments in Afghanistan, added Putin at the meeting.

The CSTO is a Russia-led military alliance created in 1992, grouping the six former Soviet republics of Armenia, Belarus, Kazakhstan, Kyrgyzstan, Russia and Tajikistan, with the aim of safeguarding peace and stability in Eurasia.

Russian Ambassador to Afghanistan Dmitry Zhirnov said that Russia's embassy continued to operate normally. Russian Security Council Secretary Nikolai Patrushev in an interview with the newspaper Izvestia emphasized the need to resolve the situation in the country through peaceful dialogue, Tass reported.

Kazakh Foreign Ministry, in turn, stated that Kazakhstan called for the creation of an inclusive government in Afghanistan, respect for the rights of ethnic minorities and women and compliance with international law.

Putin and Tokayev last met in person in Moscow on June 2020. They have held over ten telephone conversations since the beginning of the coronavirus pandemic.