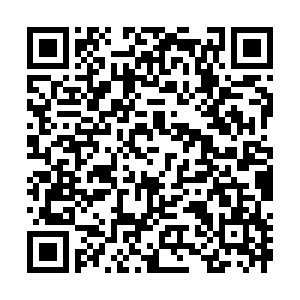 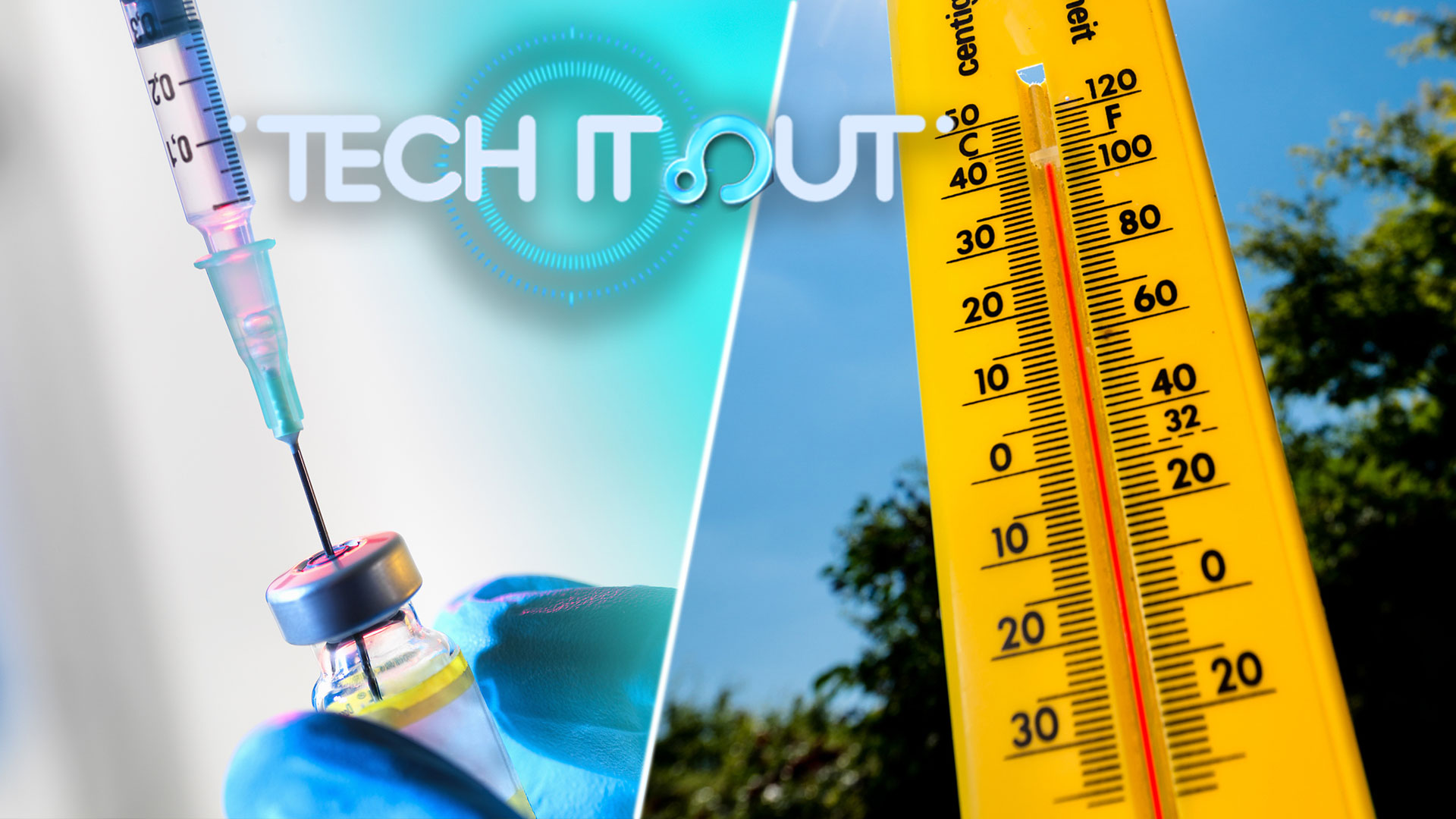 In this week of Science Saturday, we recap some of the latest news in science and tech fields, ranging from another COVID variant to 3D-printing moon habitat.

The lambda variant of COVID-19 might be resistant to vaccines. But scientists admit that more studies need to be done. The mutation, which first surfaced in Peru about a year ago, is highly infectious. It has spread to about 30 other countries in the world, including the UK, Japan and the Philippines. It made headlines this summer after the World Health Organization noted its rapid spread in South American countries.

A herd of wandering elephants finally heads home to Yunnan in southern China. The 14 Asian elephants were guided across the Yuanjiang river on Sunday night. A path was made for them to return to the nature reserve in the Xishuangbanna Dai Autonomous Prefecture. The herd had set out on its wandering journey of more than 500 kilometers in March last year. It's still unclear why they decided to move. But their epic 17-month journey has made international headlines and captured the hearts of many!

NASA sends a 3D printer to the International Space Station to test the use of lunar regolith for construction. It's dubbed the Redwire Print project. It's part of an experiment by the ISS to test whether the loose soil and rocks on the lunar surface can be used as 3D printing material. Scientists believe this can pave the way for construction and manufacturing on other planets without having to launch raw materials from Earth. NASA also plans to explore possible 3D printing habitats on Mars.

July 2021 is Earth's hottest month on record! The global data estimates that the combined temperature of land and ocean surface was 0.93 degrees Celsius above the 20th-century average. July has already been marked by extreme weather conditions, from drought and fires in Southern Europe and North America to severe flooding in Western Europe. Scientists say this new record adds to the disturbing and disruptive path that climate change has set for the globe.