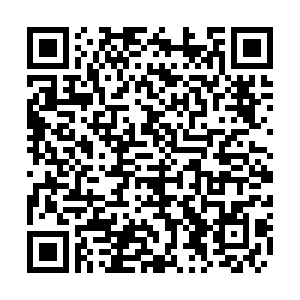 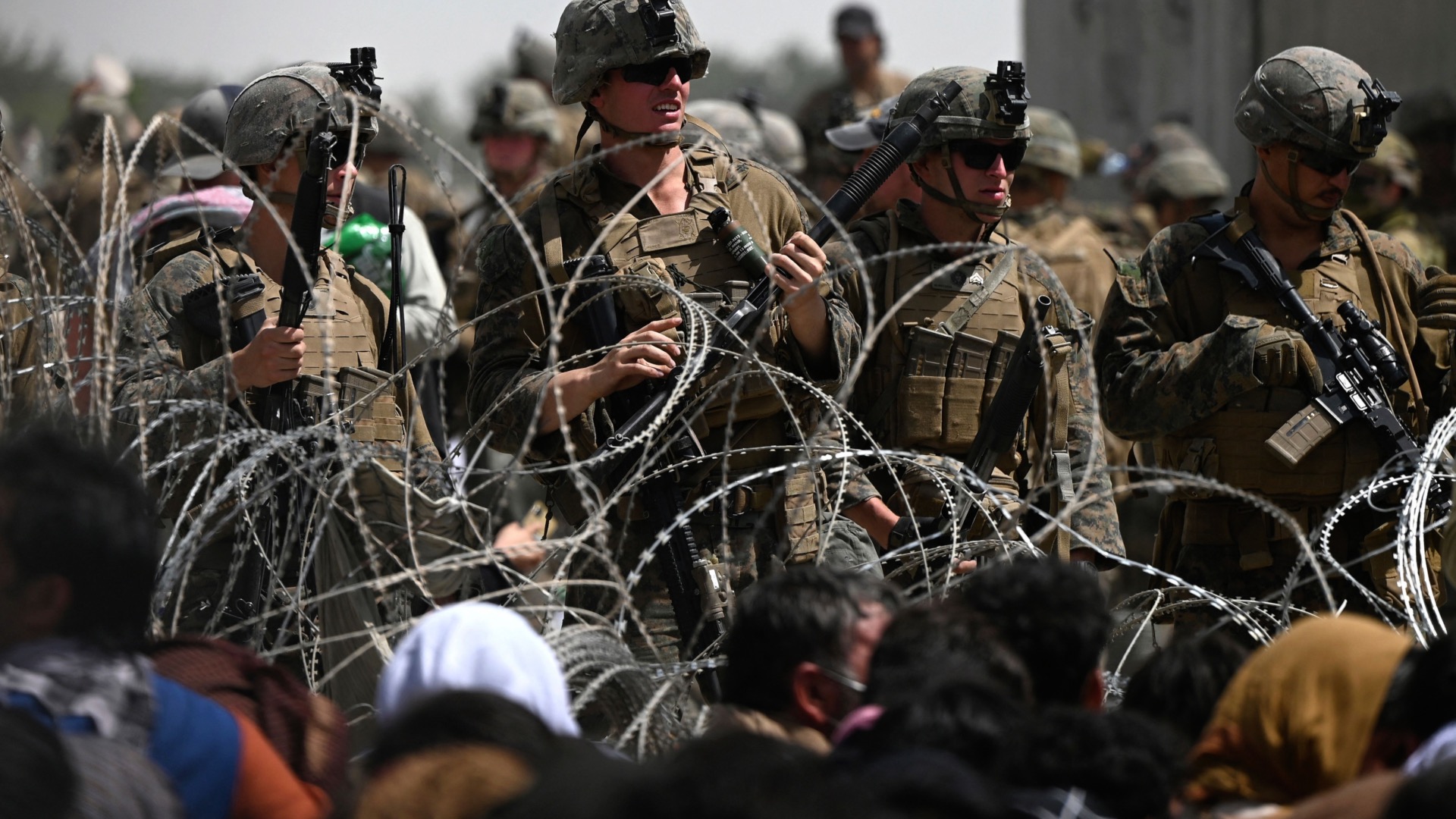 About 12,000 foreigners and Afghans working for embassies and international aid groups have been evacuated from Afghanistan since the Taliban entered the capital, Kabul, a NATO official said on Friday. The official, who sought anonymity, said the evacuation process is slow to avoid any form of clashes with Taliban members or civilians outside the airport.

At least 12 people have been killed in shootings and stampedes at the airport since Sunday. About 5,000 U.S. troops have been deployed to Kabul airport to help with the airlift process.