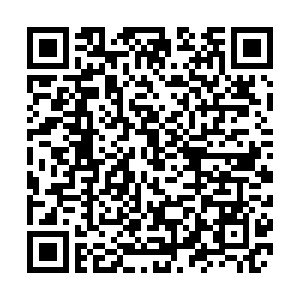 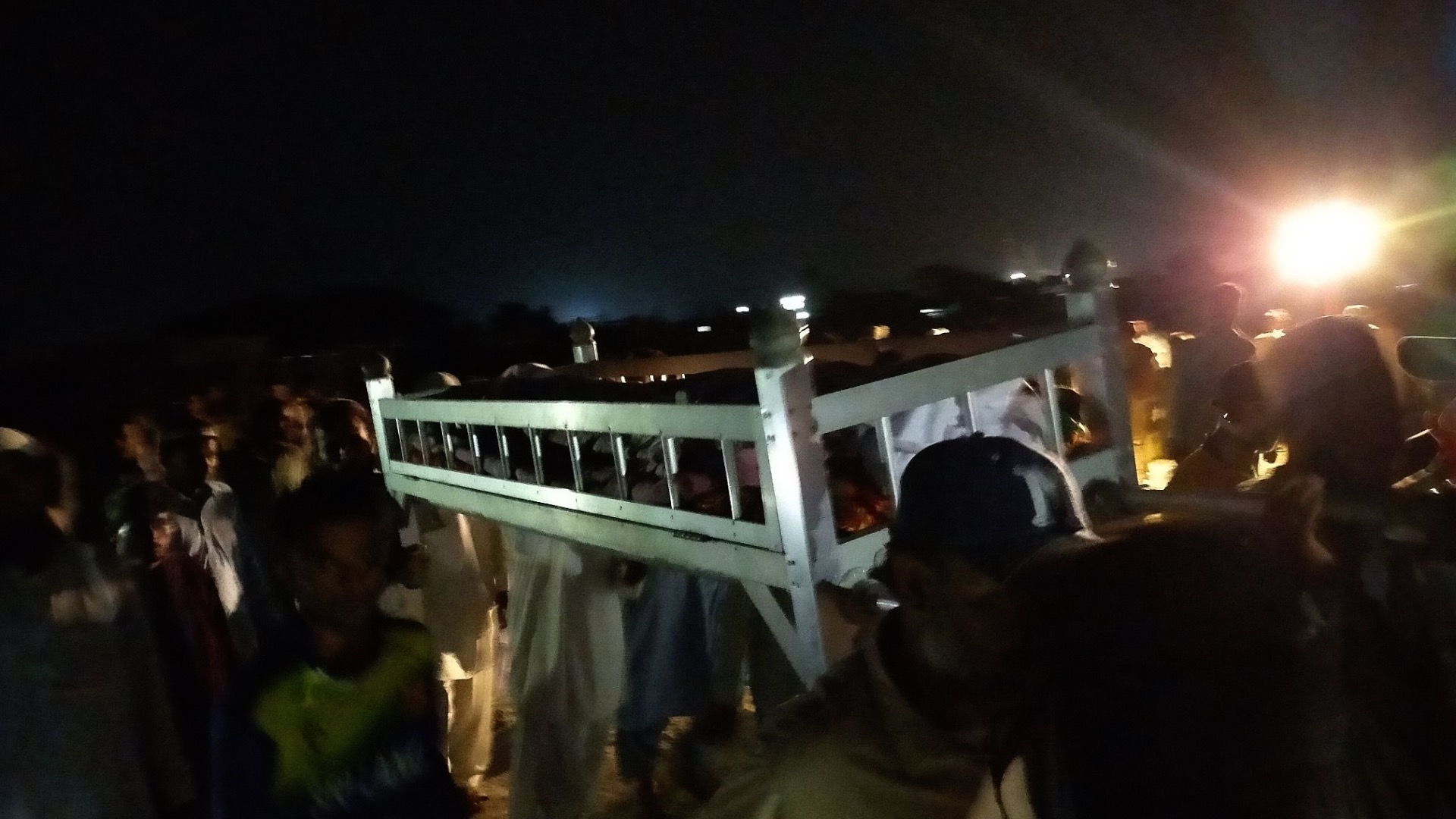 The Balochistan Liberation Army has claimed responsibility for a suicide bombing in southwestern Pakistan on Friday. It killed two children and injured three people. The group is listed as a terrorist organization by Pakistan, the UK and the U.S. A local official said Friday's attack in the port city of Gwadar targeted a vehicle carrying Chinese nationals. The Chinese embassy confirmed that a Chinese national was among the injured. CGTN correspondent Danial Khan has more from Swabi.