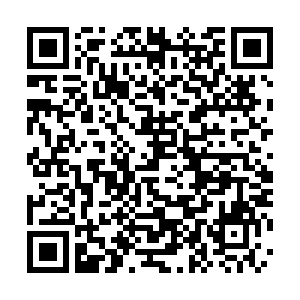 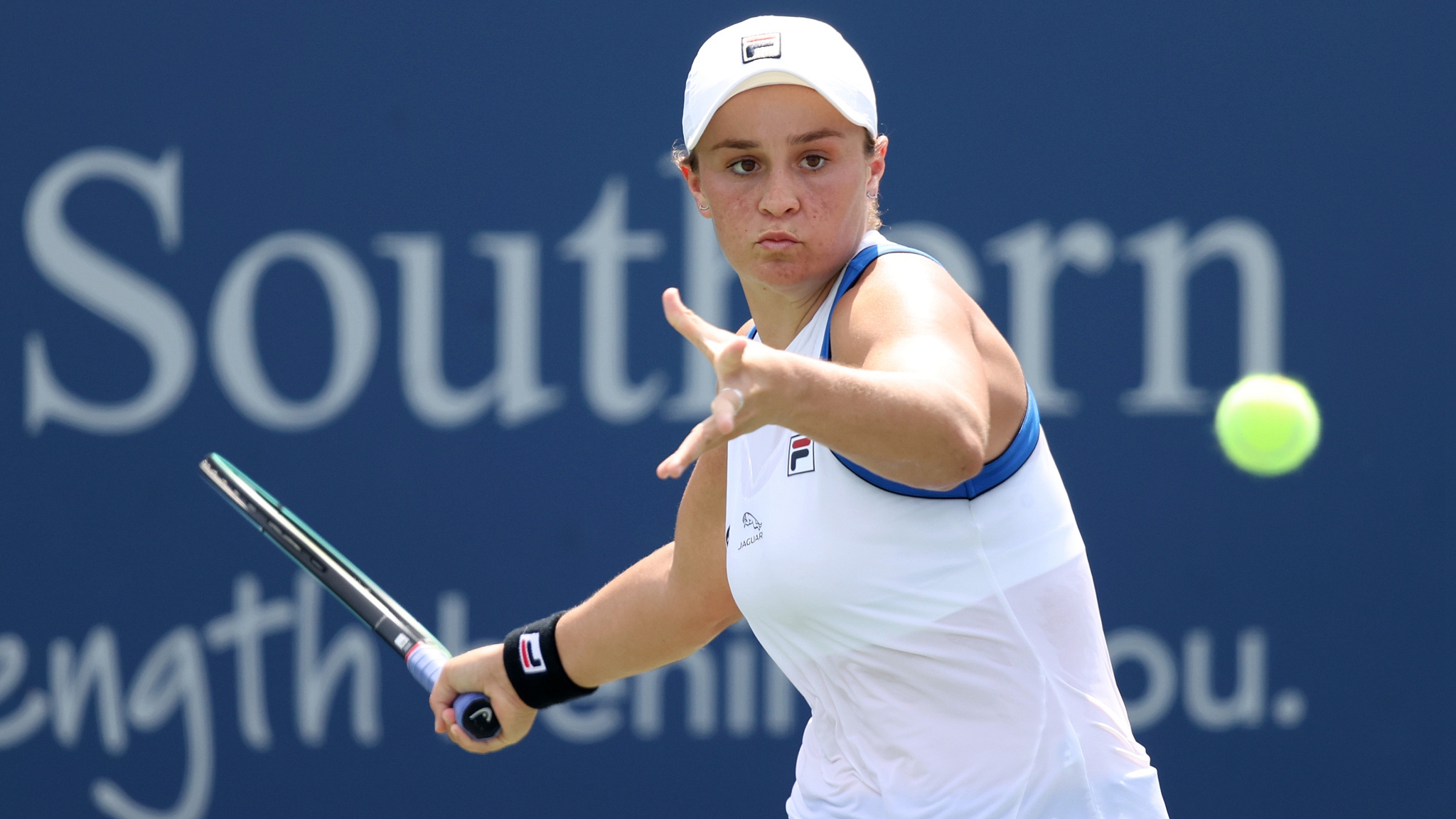 Daniil Medvedev took quick revenge on Friday for his Olympic Games loss to Pablo Carreno Busta, with the top seed at the ATP and WTA Cincinnati Masters delivering a crushing 6-1, 6-1 verdict.

The Russian world number two had it all his way into the semi-finals with a 56-minute rout, which ended on the Spaniard's double-fault.

In the women's competition, top seed Ashleigh Barty recovered from being down a break in the second set to sweep past fellow French Open champion Barbora Krejcikova 6-2, 6-4.

The Australian handed her Czech opponent only a third loss since mid-May.

Krejcikova won Roland Garros in June while Barty claimed the Paris title in 2019 and Wimbledon this season.

Medvedev, last week's Toronto champion, won his eighth match in a row as he prepares for a final four contest against compatriot Andrey Rublev.

Medvedev has won all four tour matches against Rublev, including the quarters here in 2019 when Medvedev went on to win the title.

In the semi-finals, Barty will face German Angelique Kerber, who advanced 6-4, 3-3 when Czech opponent Petra Kvitova retired with gastric illness.