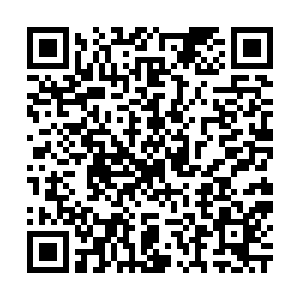 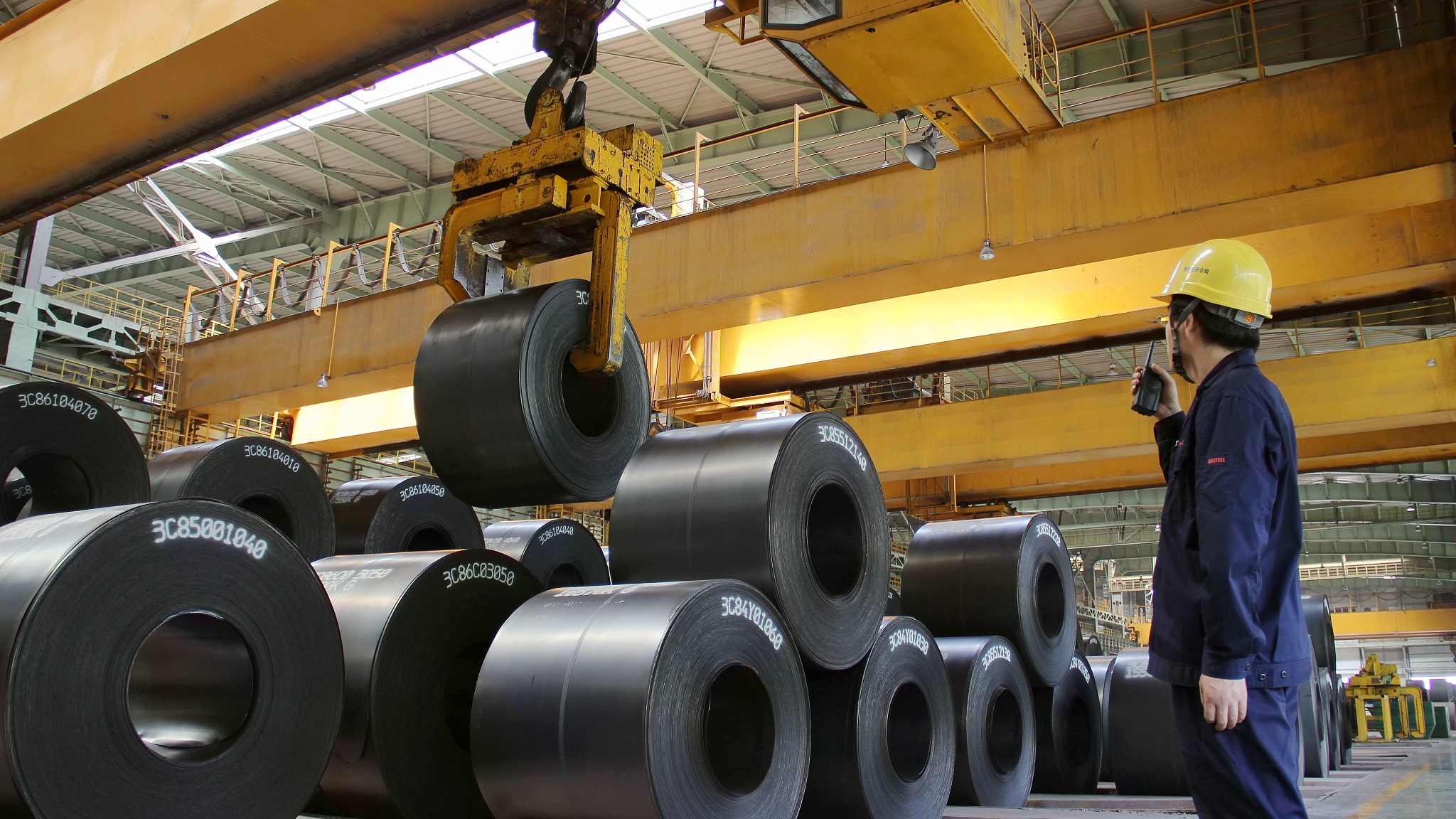 A factory of Ansteel Group. /CFP

A factory of Ansteel Group. /CFP

China's two major steelmakers, Ansteel and Ben Gang Group Corporation, inked a deal on Friday to kick off their merger and restructuring that will create the world's third-largest steelmaker.

According to the deal, the owner of Ben Gang – the State-owned Assets Supervision and Administration Commission of Liaoning Province – will transfer a 51-percent controlling stake in the steelmaker to Ansteel, and Ben Gang will become a subsidiary of Ansteel.

After the merger, Ansteel will have an annual production capacity of 63 million tonnes of crude steel, ranking third worldwide after China Baowu Steel Group Corporation Limited and Luxembourg-headquartered ArcelorMittal.

The merger will consolidate the steel industry, step up high-quality development of the industry, and forge a world-class steel firm, according to a statement released by Ansteel.

"This is a milestone in the development of Ansteel," said Tan Chengxu, chairman of Ansteel on Friday.

Founded in 1916 and 1905 respectively, Ansteel and Ben Gang are both located in northeast China's Liaoning Province, and their major production bases are 60 kilometers apart.

"After the realignment, we will realize resource integration and coordinated development in research and development, procurement and sales, making a contribution to the revitalization of Liaoning and northeast China," said Tan.

"The total number of employees in Ansteel after the restructuring is about 200,000. We promise not to cut staff," he said.

The restructuring will enter into the anti-monopoly review of related government departments.

China has been the world's leading steel producer for years. Over the past 20 years, China's annual crude steel production has risen to 1.05 billion tonnes.

However, the steel industry is currently facing the bottleneck of excess capacity, low-level supply, and high dependence on external steel resources.

To address concerns about a potential glut and reduce emissions in a heavily polluting industry, China is encouraging a realignment of the country's crowded steel market.

During the 13th Five-Year Plan period (2016-2020), China's steel industry promoted supply-side structural reform and accelerated mergers and restructuring, and the efforts paid off.

In 2020, the crude steel output of the top 10 steel enterprises in China accounted for 39 percent of the total national output, an increase of 4.6 percentage points over 2015, according to the China Iron and Steel Association.

According to a plan released by the Ministry of Industry and Information Technology, by 2025, China will build a number of super-large steel conglomerates, and its top 10 steel enterprises will contribute to 60 percent of the country's steel output.

Meanwhile, since the beginning of the 14th Five-year Plan period (2021-2025), China has been accelerating the construction of the mechanism and policy system for carbon peaking and neutrality.

The steel industry, which has the largest carbon emissions among the 31 categories of China's manufacturing sector, is expected to be the first to reach carbon peaking and neutrality.

According to Ansteel, it will strive to reach its carbon peak goal by around 2024, one year earlier than the steel industry as a whole.