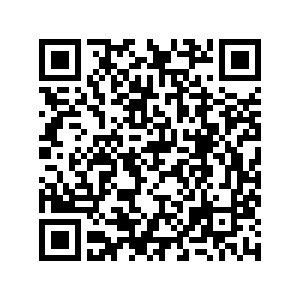 Nineteen civilians were killed and two others wounded on Friday in an attack by unidentified armed men in the village of Tem, located in the Anzourou commune in western Niger's Tillabery region, Niger's Ministry of the Interior and Public Security announced on Saturday evening.

The attack, which targeted civilian populations on Friday around 9 p.m. local time when they were performing their prayers, was perpetrated by unidentified "individuals who came on foot," according to a press release read by public authorities.

"We reinforced the existing security arrangements in the area, a judicial investigation is underway to find the perpetrators of this purely cowardly and criminal act," said the ministry.

The region has in recent years seen a growing number of deadly attacks against the country's armed forces and civilians. Since the beginning of 2021, about 300 civilians have been killed in this area, according to official statistics.