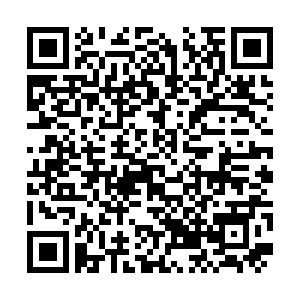 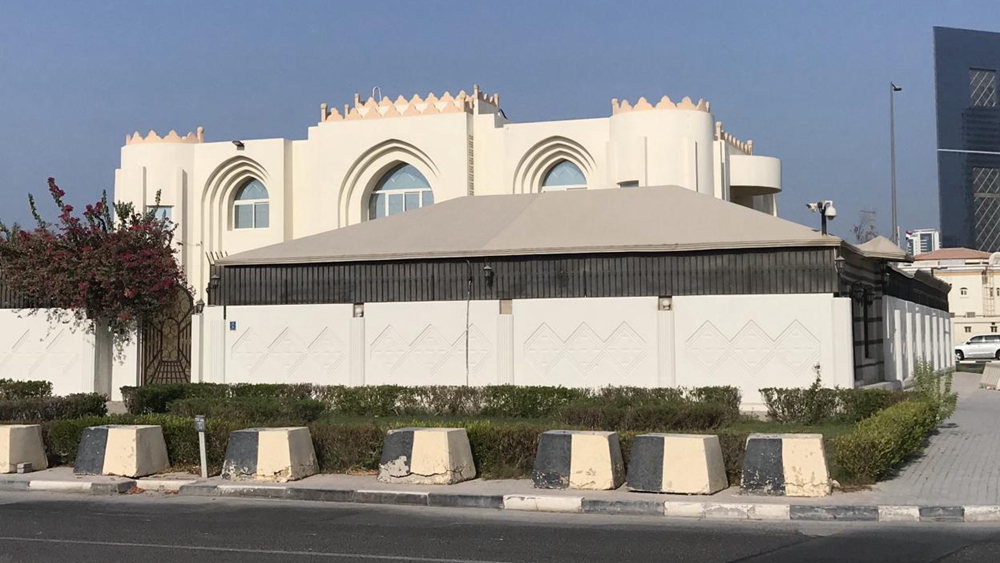 Established in 2013, the Taliban Political office in Doha has played an important role in the peace negotiations between the Afghan Taliban and the U.S. and Afghan governments.

The office is a nondescript two-story building with a small yard and no flags on the rooftop or signs outside. But guards and stone barriers around the property are an indication this is not an ordinary building.

The office was set up with the blessings of the United States. In 2011, then U.S. President Barack Obama approved the plan of letting the Afghan Taliban establish a political office in the Qatari capital. Its main duty was to carry out negotiations with Washington which had floated the idea of withdrawing its troops from Afghanistan as they had not won the war since they landed in the country in October 2011.

There are two reasons behind the location of the office. First, Qatar is as an ally of the U.S. and home to the biggest U.S. military base in the Gulf region. Second, Qatar and Afghanistan are both Islamic countries but they don't share any borders and Doha is not interested in interfering in Kabul's internal affairs.

On June 18, 2013, the day of its founding, the Taliban held a grand ceremony, inviting journalists and officials from multiple countries to attend. However, the flags and banners of the "Islamic Emirate of Afghanistan" at the office caused protests from the Afghan government.

The office then removed these emblems and closed its doors. From then on, the office fell silent. 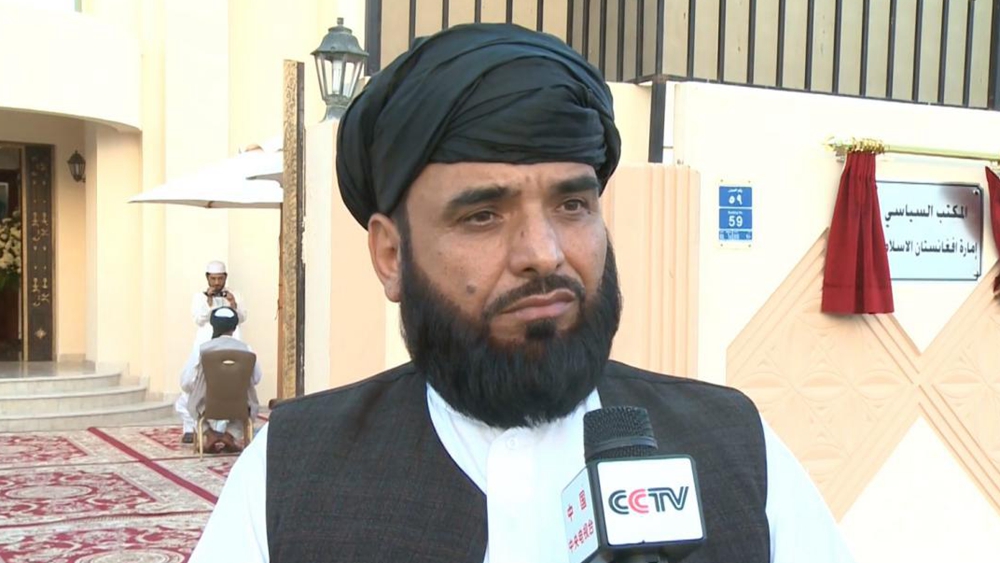 During the many rounds of negotiations in Doha, Mullah Abdul Ghani Baradar, the office's director, became the Taliban leader with the highest profile.

On February 29, 2020, the Taliban and the U.S. government agreed on a peace deal and Baradar signed the agreement with a representative from the U.S. side.

The Taliban then started peace talks with the Afghan government in September 2020. But on the ground, the group progressed too fast militarily and the negotiations achieved little before the Taliban marched into Kabul on August 15, 2021.

Baradar has returned to Afghanistan with many of the office staff to join the discussions on the establishment of a new government.

At present, Suhail Shaheen, spokesman of the Taliban Political Office in Doha, is running the office with a few others.

"The purpose of opening this office is to seek a peaceful solution to the Afghan issue," said Shaheen during a 2013 interview with China Central Television (CCTV), which is now part of China Media Group (CMG).

The next few days will be crucial to show whether Shaheen's vision would be realized given the recent turn of events in Afghanistan.