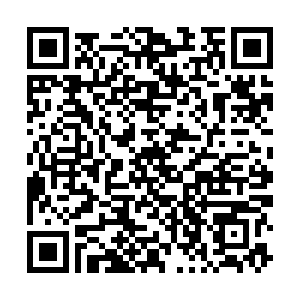 Afghan shepherds are in demand in Turkey. /CGTN

Afghan shepherds are in demand in Turkey. /CGTN

Afghan immigrants or refugees fleeing the Taliban takeover have been scrambling to take up whatever jobs are available in Turkey in order to survive, including shepherding jobs that pay little but are in great demand.

The recent changes in Afghanistan have left tens of thousands of people on the run out, with many flocking to Turkey.

Security at the border has been increased following reports and videos on Reuters showing hundreds of people entering Turkey in early August.

The Turkish government has stressed that it cannot take the burden of another wave of immigration. President Recep Tayyip Erdogan has stated that "Turkey does not have a duty, responsibility or obligation to be Europe's migrant storage unit. Once we strongly close our borders and send the current irregular migrants home, it is up to them to decide where they will go." 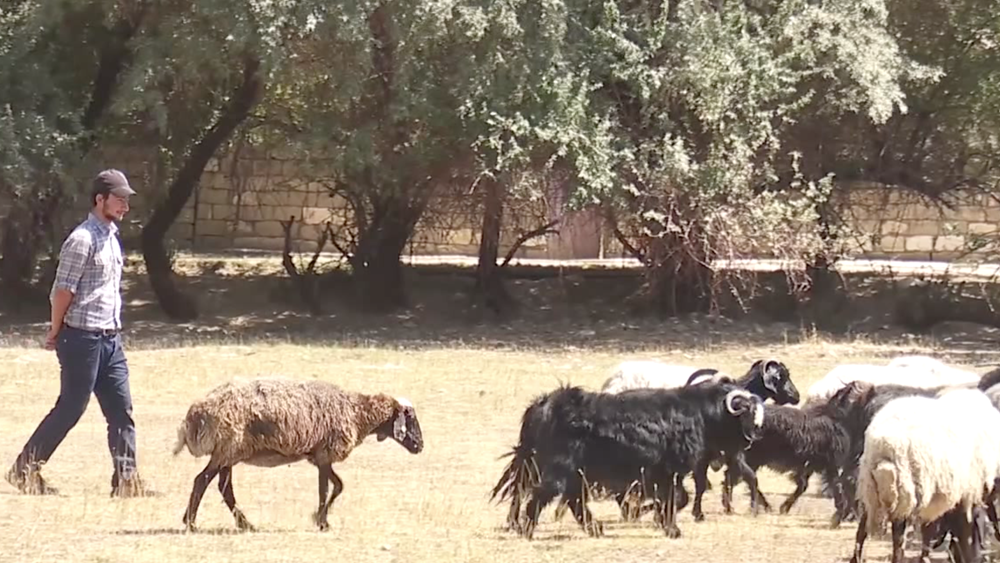 Afghan shepherds are in demand in Turkey where locals' interest in the industry is declining, Van City, Turkey. /CGTN

Afghan shepherds are in demand in Turkey where locals' interest in the industry is declining, Van City, Turkey. /CGTN

Turkey's defense minister has stated that over 62,000 illegal crossings were prevented at the Iranian border since the beginning of the year. Over a third of them were Afghan nationals. Istanbul's migration authority separately announced that over 12,000 Afghan nationals who entered Turkey illegally were deported this year.

Thousands of Afghans have entered Turkey over the past few years. Turkey is hosting over 4 million refugees, Syrians make up about 3.7 million – but Afghan nationals are the second largest group.

For refugees and migrants who do arrive in Turkey, finding safety is a priority. But in order to survive they urgently seek work. Most are willing to take any paying job, but one industry in particular is in demand for Afghan nationals: shepherding. 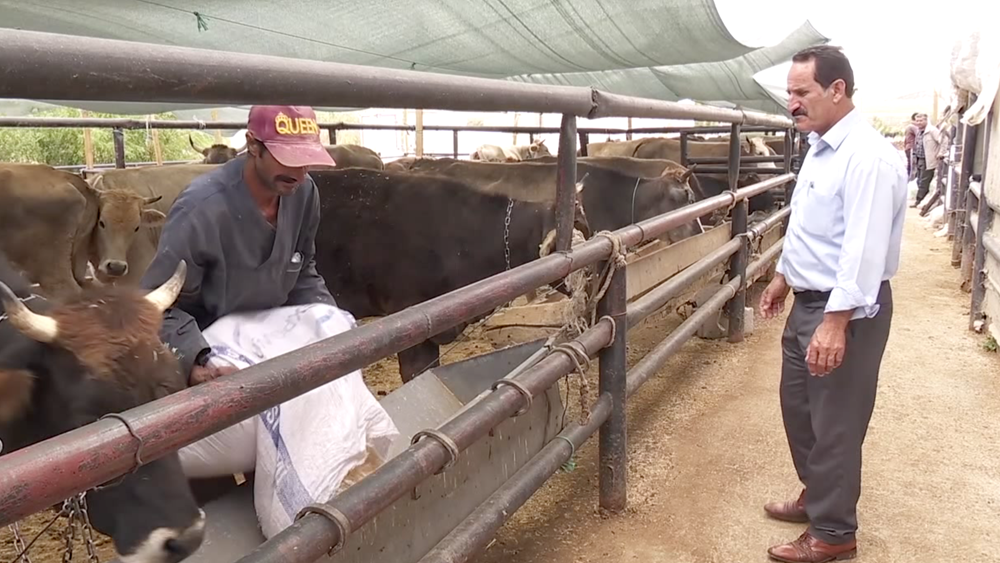 Leaders of the breeding industry are stating that interest in shepherding in Turkey has been on the decline. Young Turkish men from rural areas have been opting to migrate to Istanbul and other urban cities in the hope of finding corporate work.

Sukru Ozsuer, owner of the Ozsuer Livestock Company, explained that working conditions for shepherds in Turkey are not good. "Workers are distressed. They are paid very little. Their salary is barely enough for them to take bread home. There is a huge problem in finding good workers," said Ozsuer, who employs 400 workers.

Ozsuer doesn't employ any Afghan nationals, because he is unable to give them insurance and he is afraid they might walk out in the middle of the season.

However, he adds that "Afghan shepherds are more knowledgeable, they are better, more hardworking" in comparison to local shepherds.

So it's no surprise that Afghan shepherds are in demand. However, Ozsuer explained that because they enter Turkey illegally, it's very difficult to get a work permit for Afghans who cross the border with smugglers.

With no work permit, the business owners aren't able to legally pay for their insurance, so hiring an Afghan becomes a liability. 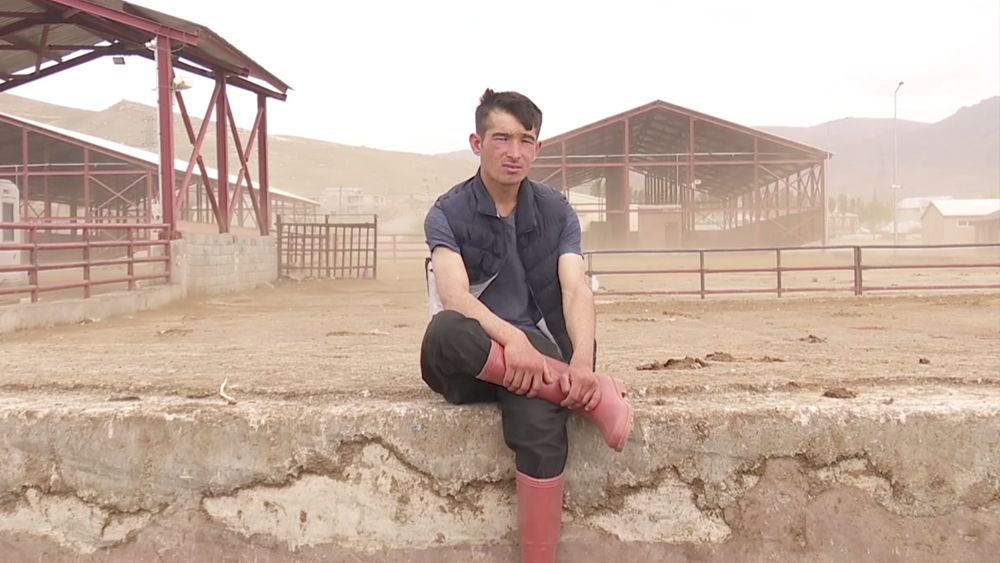 Nihat Celik, the head of the Turkish Central Union of Sheep and Goat Breeders, wants to solve this problem and make Afghan shepherding legit.

He said Turkey is in need of 50,000 shepherds – and has called on the government to prepare legislation to give Afghans special work permits, valid only for shepherding.

In the meantime, however, many Turks hire Afghans and keep them off the books. One 19-year-old Afghan shepherd named Mehmet said his "main profession is car mechanic, but when there was no work, out of necessity, I started to work as a shepherd. I wouldn't be doing this hard work if I didn't have to."

Mehmet claimed that he was told he would be taking care of 20 animals, but the reality is that he now takes care of 200 for the same pay. He added that he wouldn't advise others to follow in his footsteps because "shepherding is a very difficult job. Salaries are very low. The boss is giving us a lot of torment. The boss is always threatening to fire us."

However, there are advantages to the job as well – many shepherds working in Turkey's rural areas are also provided with a place to stay and meals. For illegal migrants with no-where to go and in desperate need of a job, shepherding can be a safe haven.