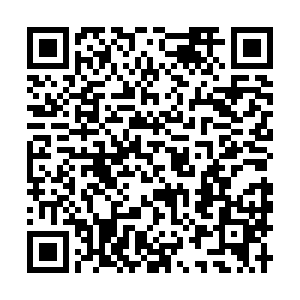 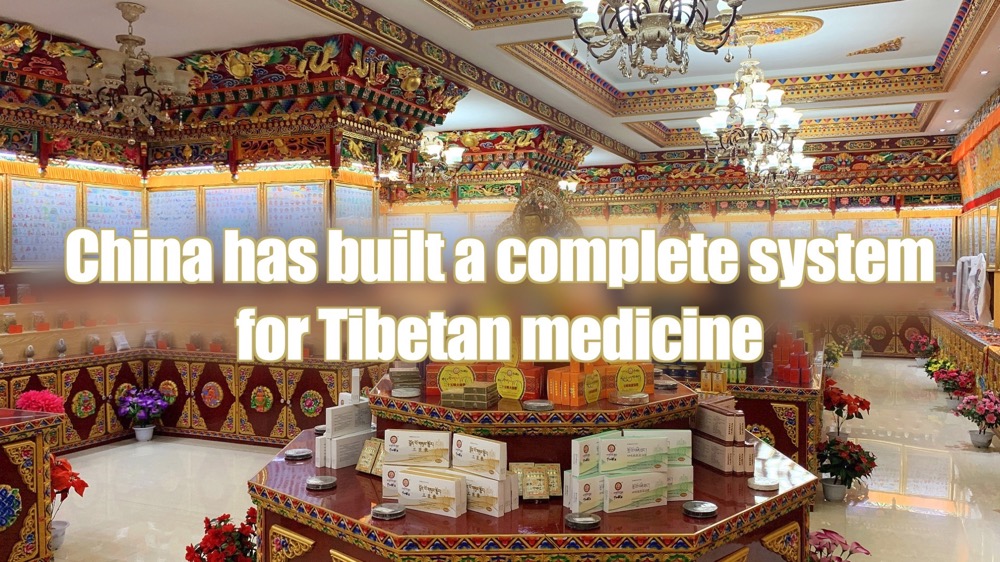 This year marks the 70th anniversary of the peaceful liberation of Tibet. Over the past seven decades, the Chinese government has made great efforts for the stability and cultural development of Tibet. The Beijing Tibetan Medicine Hospital (BTMH) was founded in 1992 with support from the government. People's understanding of traditional Tibetan medicine has also improved, paving the way for understanding the traditional culture of ethnic minorities and promoting the integration of ethnic cultures. In an interview with CGTN, Drolkar Gyap, director of the BTMH, said China has set up a complete system for Tibetan medicine and educated many doctors and researchers who are working for the modern development of traditional Tibetan medicine.