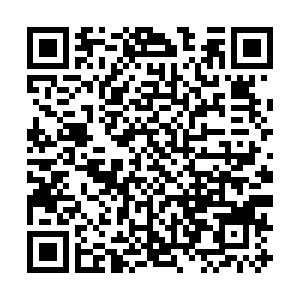 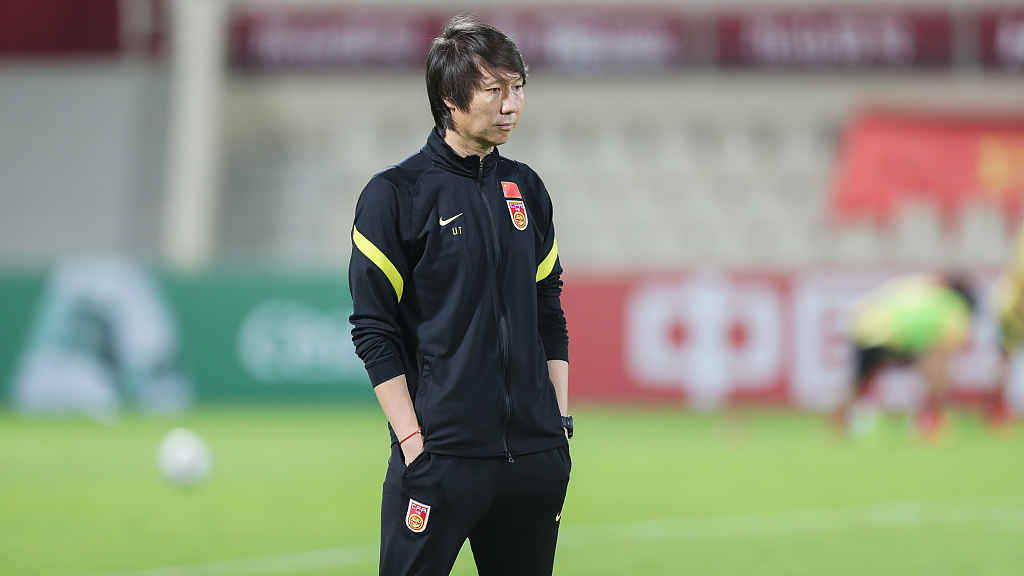 Li Tie, manager of the Chinese men's national football team, had his contract with the Chinese Football Association (CFA) extended to 2026, the organization confirmed on Sunday.

Li expressed his confidence in the national team for the coming 2022 FIFA World Cup qualification (Asian Football Confederation) at a press conference in Shanghai on the same day.

China will meet Australia first on September 2 and then Japan five days later. Both are top teams in Asia and the biggest challenges for China in the tournament.

"It's not like I stand no chance against you because you are stronger than me," said Li. "Our players won't believe me even if I tell them we can beat Japan and Australia because they lack confidence. Few of them had winning experiences at this stage of the qualification. They need victories to build confidence, especially when we go this deep in the tournament. We need to give players instructions to help them adapt to different games and show them what modern football looks like." 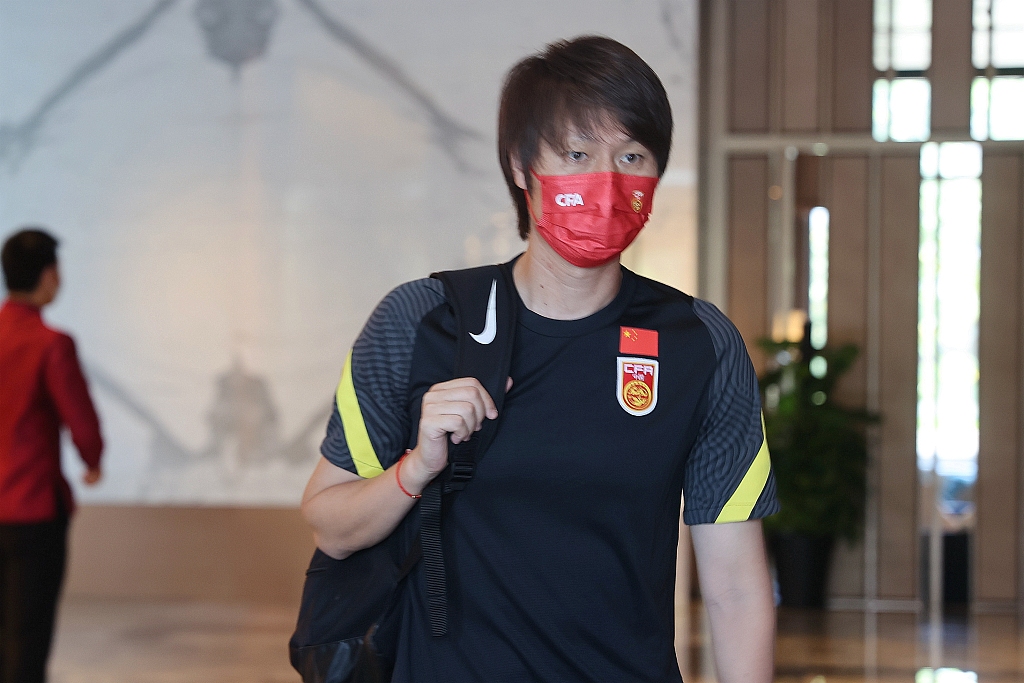 Li spent most of his career, both as a player and manager, with the national team, witnessing key moments in its history, like when China failed in the qualification tournament in 1997 and when it made it to the World Cup in 2001.

"Our national team is like the son of a family. He needs more support and encouragement from parents. Sometimes he may do bad in exams or be mischievous, but he's still our son. We can't just abandon him because of bad exam results," said Li.

Many of the qualifying games cannot happen at the home stadiums of attending teams due to COVID-19 so the Chinese national team may need to spend a long time in countries in West Asia for both game-playing and training.

"There isn't much you can do about it," said Li. "Our family can't join us because of COVID-19. Players talk to them every day via video chat. Last time, before we left for Sharjah [in the United Arab Emirates], A Lan cried a lot talking to his family. I want to be with my children too. I can talk to leaders about difficulties like this all day long, but there's no point doing that because it won't change anything. Since you can't change it, you might just live and enjoy it," said Li.

Li said he's ready to stay overseas for half a year and has already packed enough tea for that.